William Hill is aggressively looking to expand its sports betting reach in the United States, a move that could help offset some of the challenges the company is facing in the UK market. 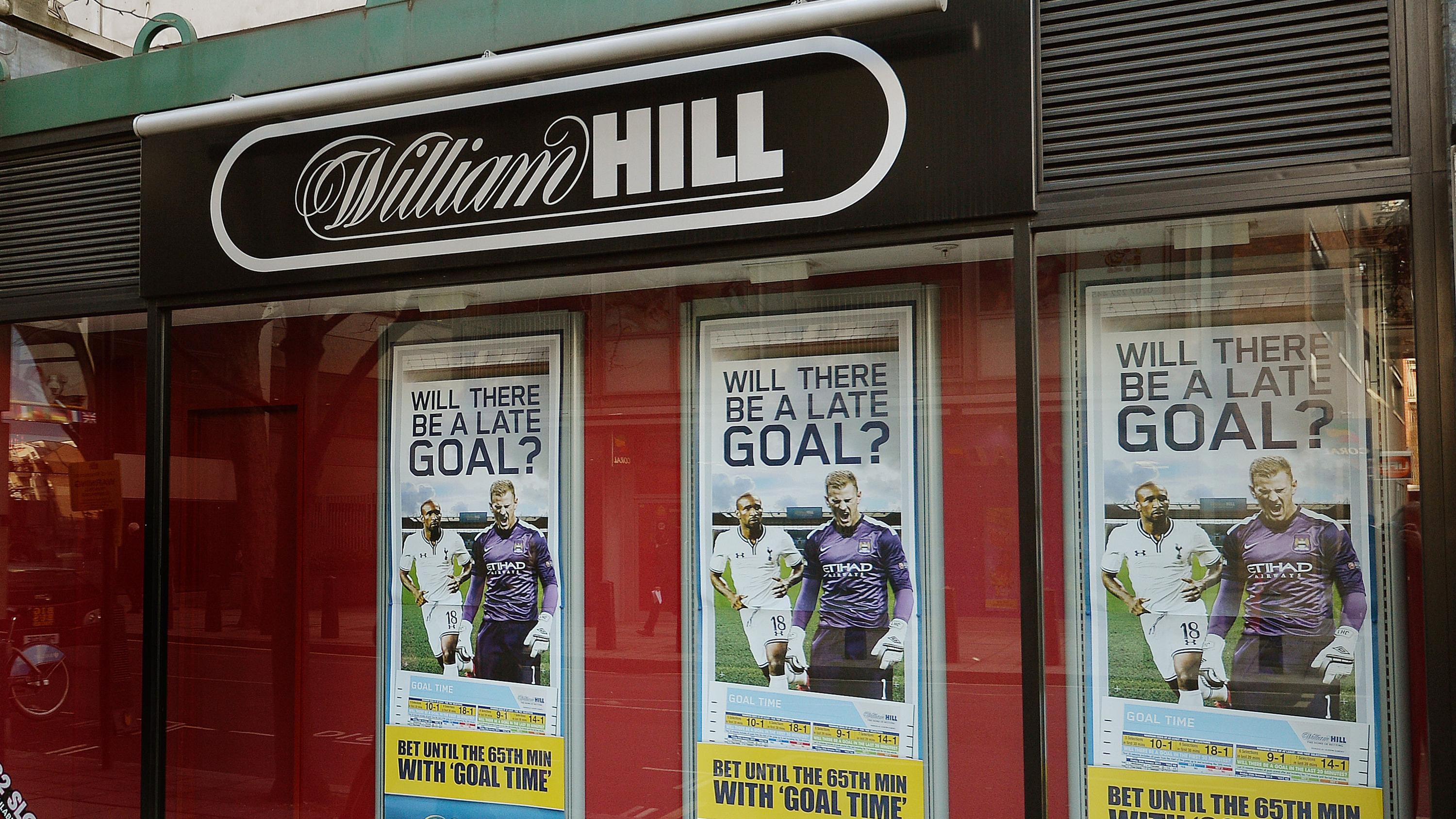 William Hill is looking to increase its presence in the United States, which could help offset a loss of revenue in the UK. (Image: John Stillwell/PA)

On Friday, the company announced that it had signed a deal that would see it provide sports betting risk management services and proprietary technology to 11 casinos in Mississippi, just days after the first legal bets on sports were taken in the state.

According to the press release, William Hill will work with the Hard Rock Casino, Palace Casino, and Treasure Bay Casino in Biloxi, as well as the Island View Casino Resort in Gulfport and WaterView Casino in Vicksburg, as well as six other unnamed Mississippi casinos. The company expects all of these venues to have their sportsbooks operational by the end of August assuming they receive regulatory approval.

With a large presence in Mississippi, William Hill now boasts sports betting operations in four states. The bookmaker runs over 100 sportsbooks in Nevada, and also has locations in both Delaware and New Jersey.

The firm also has agreements in place that will likely see it expand to two more states in the near future. In the Friday release, William Hill also announced a deal in West Virginia with a “soon-to-be-announced casino partner.”

In addition, the British bookmaker also said that it was “in advanced discussions with operators about deals that cover casinos in a further 14 states in the US about similar sports betting agreements.” While there has been no confirmation as to who these agreements might be with, the bulk of media speculation has been about Penn National Gaming, which is currently completing its own acquisition of Pinnacle Entertainment.

This, combined with an increase in staff in Nevada, shows just how much of a commitment William Hill is making in the US market.

“There is a lot of hiring going on,” William Hill US CEO Joe Asher told the Las Vegas Review-Journal. “We are ramping up for a much bigger business.”


One reason why William Hill might be considering focusing on the United States is an expected decline in its home market of the UK. The recent crackdown on fixed-odds betting terminals (or FOBTs), which will see the maximum bet on the machines cut to just £2 ($2.60), could have a drastic impact on revenues for the company’s brick-and-mortar betting shops.

On Friday, William Hill said that as many as 900 of those betting shops could close because of the FOBT cuts. With declining profits seemingly inevitable, the US may actually be a better long-term bet for the bookmaker.

“In time, yes, depending on regulation, our US business could be bigger than the UK,” William Hill CEO Philip Bowcock told The Guardian. “The US population is seven times that of the UK and they like to gamble more, I think. Gambling is seen as part of everyday life, you’re not a social pariah if you enjoy it.”

William Hill isn’t the only UK group looking to battle for market share in the United States. Just last week, GVC – which owns Ladbrokes Coral – announced a partnership with MGM Resorts that will see the two firms work together on both live and online sports betting in the United States, as well as online poker and other related operations. 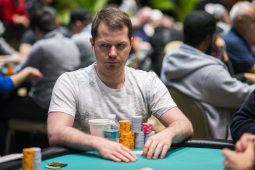