An NBA season full of promise for the NBA’s Dallas Mavericks that ended with a Game 7 loss to the LA Clippers in the first round of the Western Conference finals has triggered the usual sort of unrest often typical of an early playoff exit. Yet according to The Athletic, some of the unrest between the Mavericks and their superstar, Luka Doncic, is aimed at a team exec with a notable poker past, Haralabos “Bob” Voulgaris. 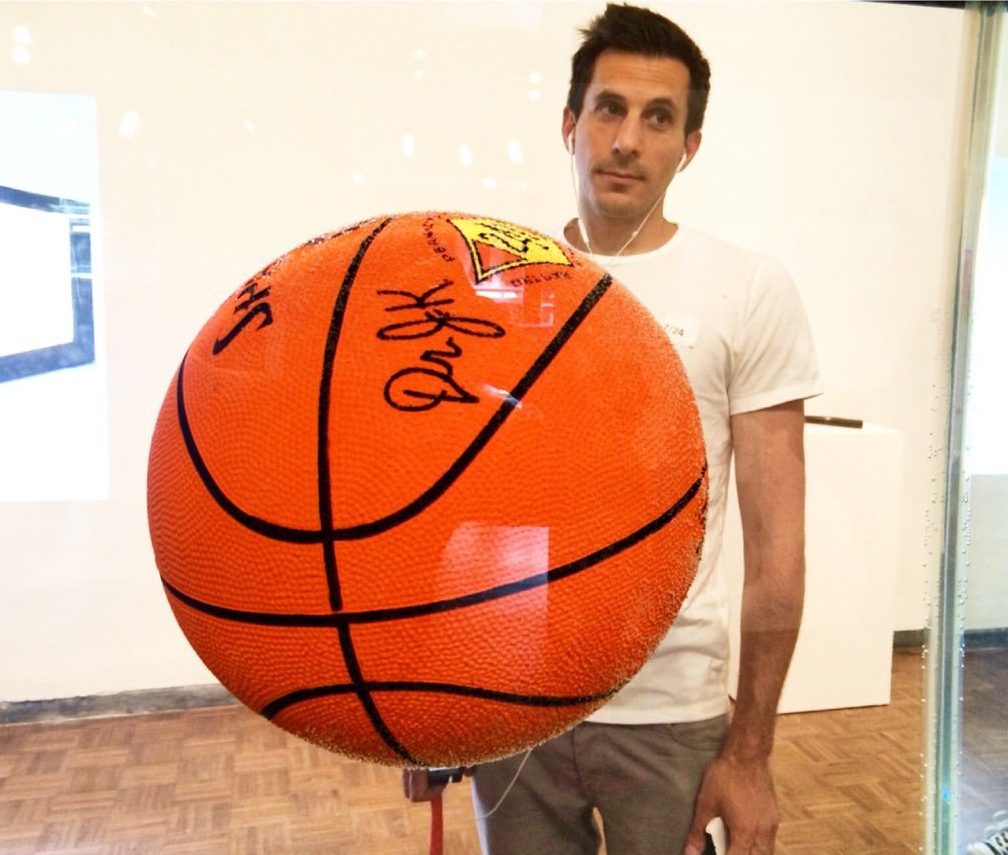 In 2018, famed sports bettor and high-stakes poker player Haralabos Voulgaris put his analytical skills to use for the NBA’s Dallas Mavericks. (Image: Twitter/Haralabob)

Doncic, according to multiple (but unnamed) sources within the Mavericks’ clubhouse, has a dislike for Voulgaris, the former elite pro-basketball sports bettor and occasional high-stakes poker player. Voulgaris made history of sorts when he was hired in 2018 by the Mavericks’ owner, Mark Cuban, as the team’s Director of Quantitative Research and Development. Voulgaris was regarded as one of the sharpest NBA bettors, which led to Cuban hiring him to work on the Mavericks’ behalf.

Voulgaris also logged some impressive poker results prior to 2018, when he decided to work for the Mavs and put his professional gambling careers on ice. He’s posted nearly $3.1 million in recorded tournament cashes, including a fourth-place finish in the 2019 WSOP High Roller for One Drop event. That finish was worth $1,158,883, his largest single cash.

In Dallas, Voulgaris was tasked with using his analytical expertise of the NBA and its players to improve the Mavs’ roster, including in-game rotations and matchups against opponents. But according to The Athletic (subscription req.), Voulgaris has become a “shadow GM,” wielding too much power in the eyes of players such as Doncic and others within the organization. The alleged disagreements involving Voulgaris emerged as the Mavericks and Doncic continue negotiations on the “supermax” contract Doncic is expected to sign this offseason.

NBA superstars wield outsized power in influencing how their teams are built and coached, and that’s true even in the case of Cuban’s Dallas operation, where Cuban himself maintains a much higher profile than other NBA owners. Whether garnering increased influence is part of Doncic’s plans for his presumptive future years in Dallas isn’t specified in The Athletic piece, which instead just paints a tale of internal strife between Doncic and Voulgaris in the face of the pending contract negotiations.

The feature cites a specific incident from a Dallas game in February against the Golden State Warriors to illustrate the alleged tension between Doncic and Voulgaris. “Voulgaris,” the feature offers, “sitting with an open laptop in his typical courtside seat across from the Mavericks’ bench, motioned downward with his hands, which Doncic specifically interpreted as Voulgaris telling him to calm down, multiple team and league sources tell The Athletic. Doncic snapped back, telling Voulgaris, according to one source’s recollection, ‘Don’t fucking tell me to calm down.’ The same sources say Voulgaris later professed that his motion wasn’t solely directed at Doncic, but regardless of intent, it only worsened an already inflamed relationship between the two.”

The feature’s writers, Tim Cato and Sam Amick, then went on to detail how others in the organization believe Voulgaris has garnered too much power. Such anecdotes included Voulgaris allegedly making the calls on the Mavericks’ draft picks in 2020 without sufficiently consulting other members of the Dallas front office, and even dictating in-game player rotations for head coach Rick Carlisle to follow.

The same source who complained to The Athletic writers about the Mavs’ 2020 draft process — the largest rift seemed to be over the Voulgaris-led selection of Tyrell Terry — also asserted that Voulgaris isn’t a people person. “He doesn’t know how to talk to people,” that same source is reported as saying.

While Voulgaris stayed radio silent following the feature’s publication, the same couldn’t be said for Cuban. His tweets included his affirming a reader’s comment that the feature might have been designed to benefit some other team or teams, to the detriment of the Mavericks, during this offseason:

💯💯💯which is why the writer didn’t reach out to me till just before the opinion piece was published. And I never spoke to him till after it was posted i conveyed the facts to him then https://t.co/56lMBelEGV

This writer contacted Voulgaris, who intends to stay out of the limelight. Conflicts with players — even if invented out of whole cloth for the sake of online clicks — never go a front-office person’s way. When asked if he’d made any formal comments about the story, Voulgaris replied, “I haven’t commented on anything at all.” That’s likely the wisest course.

The claims as to whether or not Voulgaris is sufficiently a “people person” may also indicate an inherent bias within The Athletic’s report, as Voulgaris was hired specifically for his analytical skills. Nonetheless, the tale adds an intriguing new element for what promises to be a turbulent offseason in Dallas.