British Bookies Give £1.25M to Charity as Crowds Return to Royal Ascot

Britain’s biggest bookmakers have donated £1.25 million to a selection of charities following the return of spectators to Royal Ascot. 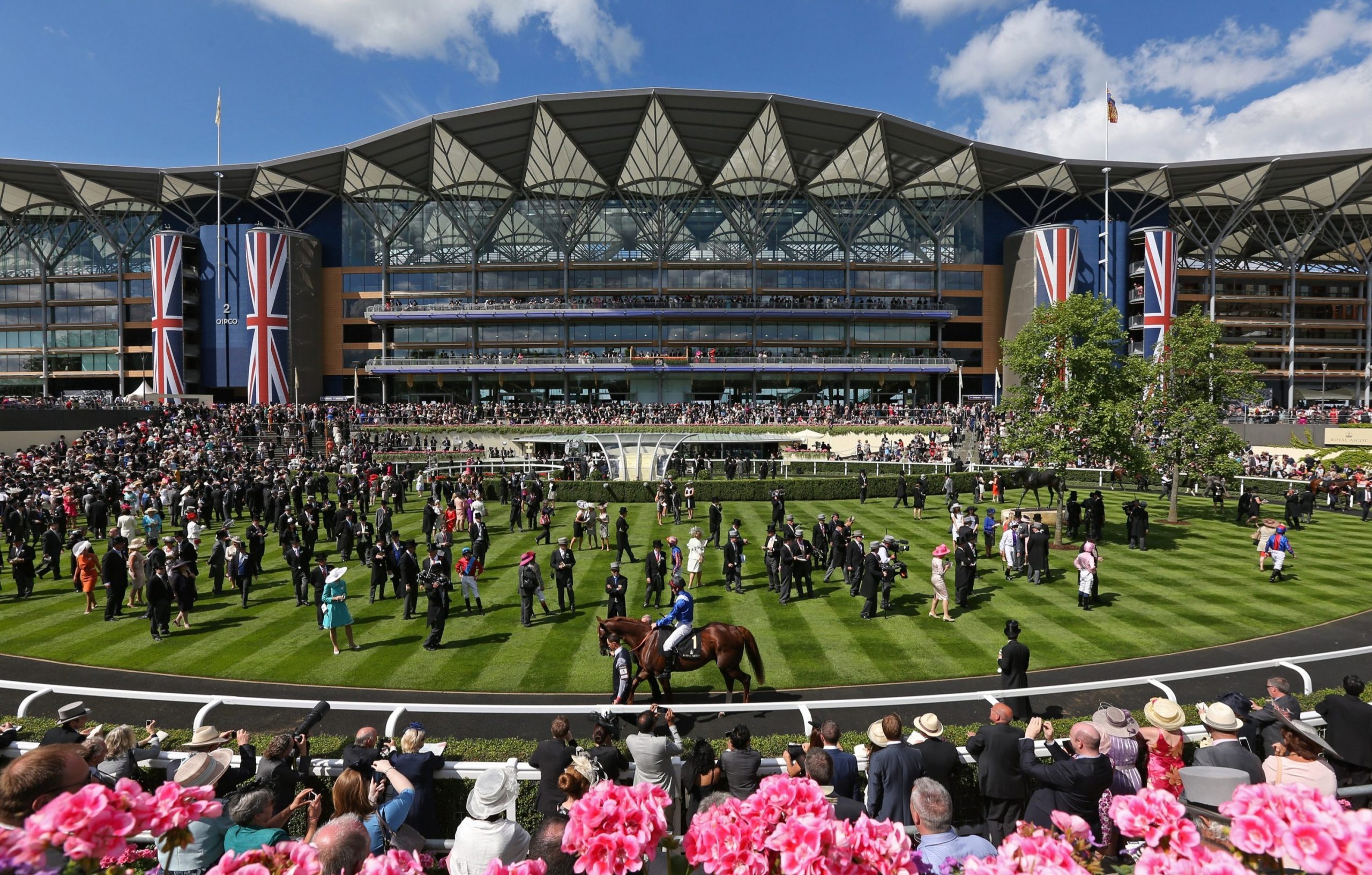 The pledge to raise money for charity at this year’s racing event was organized by the Betting and Gaming Council. Members of the industry body, including Flutter, Entain, and William Hill all offered a cut of their profits from last Thursday’s big race, the Britannia Stakes.

18/1 (+1800) shot Peretto, ridden by Oisin Murphy, was the surprise winner of the Britannia Stakes. However, the biggest winners of the day were Marie Curie, Prostate Cancer UK, three Armed Forces charities, and Care Radio.

Thanks to Betting and Gaming Council members, they’ll receive a share of £1.25 million. That’s £1 million more than the group raised in 2020. The increased donation was possible, in part, thanks to the easing of COVID-19 restrictions in England.

The five-day racing event took place behind closed doors in 2020 but was given special “pilot” status last week. That meant the racecourse could admit 12,000 spectators per day. Data from Royal Ascot will be used to shape how the government handles large public events over the coming months. More immediately, the return of crowds raised the spirits of those involved in racing and betting.

ITV coverage of the festival noted that Ascot racecourse was losing at least £10 million by hosting the event with restrictions in place. Despite the financial implications, having some semblance of normality back meant there was a flurry of betting activity.

British bookmakers are yet to publish their results, but the charitable donation suggests that profits were significantly higher this year. Indeed, 2020 saw prize funds cut by 50% and ticket sales plummet to zero as government restrictions stopped crowds from attending. So, even with some limits in place, the 2021 festival was an improvement.

The return of crowds at Royal Ascot was a positive for racing and for sports betting, but it’s hasn’t gone down well with everyone.

Prime Minister Boris Johnson announced last week that England’s so-called “freedom day” on June 21 was to be postponed until July 19. The delay in removing the final level of COVID-19 restrictions in England was subsequently mirrored in Wales and Scotland.

Local shop:
“Have you got your mask?”

They’re just laughing at you

For a number of businesses, particularly in the hospitality sector, the last-minute U-turn has been described as a death knell. Therefore, the site of 12,000 revelers at Ascot being able to socialize without masks and distancing restrictions has irked some.

The Notting Hill Carnival is cancelled due to fears of COVID transmissions but The Royal Ascot is is still on because posh people need to watch an animal get shot at least once a year or they start to get antsy.

Justified or not, the backlash from certain people on Twitter can’t overshadow the donation made by Britain’s bookmakers.