Soccer’s second-biggest tournament, Euro 2020, gets underway next week, but gambling won’t be as prominent as it has been in previous years. 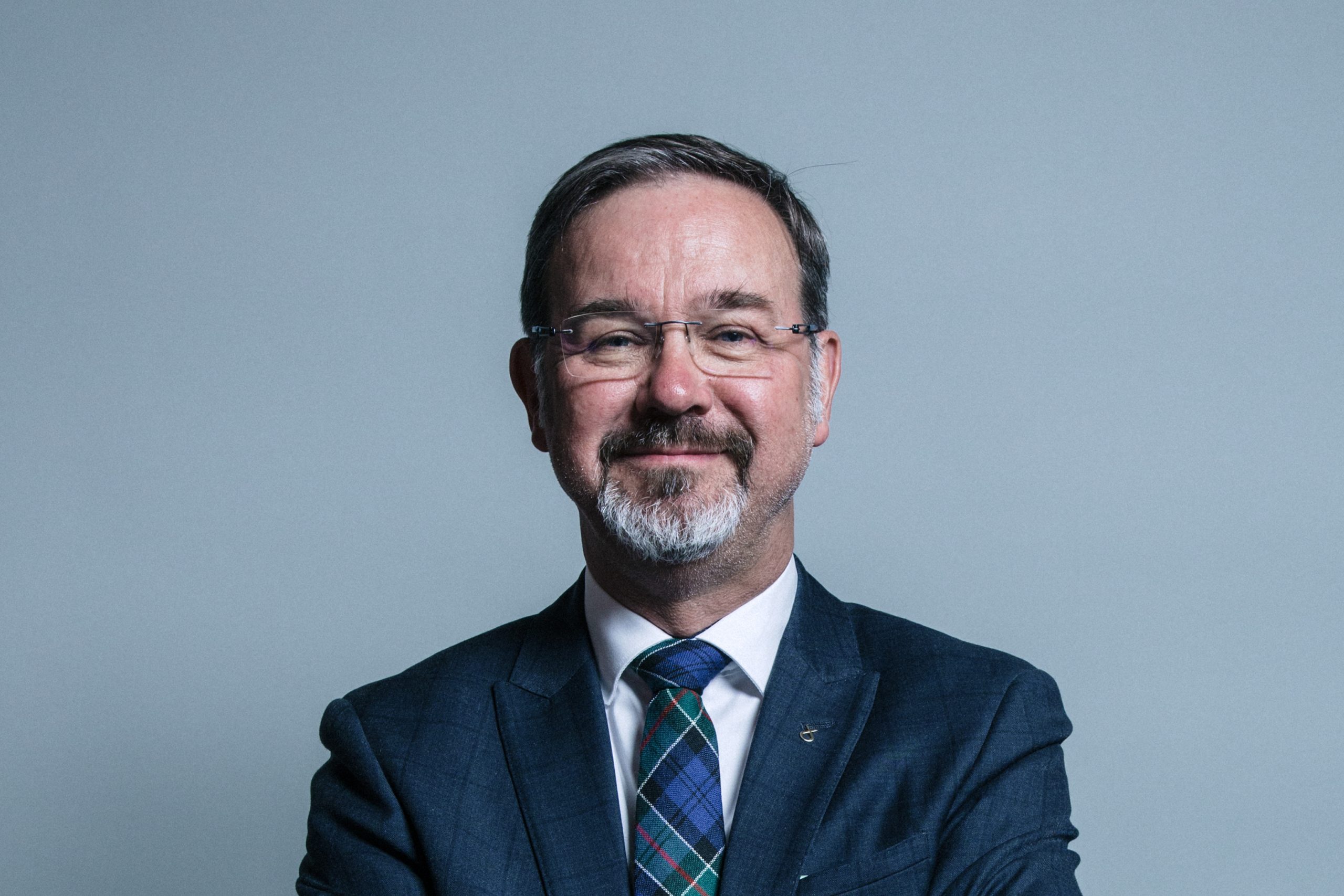 Scottish National Party MP Ronnie Cowan has called for a ban on gambling commercials in the UK during Euro 2020. (Image: UK Parliament)

The European Championship kicks off on June 11 after being postponed for a year due to COVID-19. Ahead of the competition, there has been a called for British broadcasters to do their bit to reduce the risk of problem gambling.

Fans wagered $155 billion on the 2018 World Cup, with more than $3 billion worth of bets made in the UK. Scottish National Party MP Ronnie Cowan believes that’s too much and wants a ban on all betting commercials before, during, and after matches shown on TV.

Gambling will be prominent during Euro 2020

Cowan is also Chair of the All-Party Parliamentary Group on Gambling-Related Harm (APPG GRH). He acknowledges that it would be “impossible” to avoid all types of gambling ads throughout Euro 2020. Soccer stadiums will have digital billboards showing gambling content during matches. They will be unavoidable, but Cowan doesn’t want to compound what he sees as a problem by having broadcasters running even more content.

Problem gambling has long been a hot topic in the UK and scrutiny over related issues, such as affordability checks, has intensified following the government’s decision to overhaul existing regulations. A call for evidence ran from December 2020 to March 2021. The aim was to garner opinions from all members of the industry, and to make the UK’s gambling laws suitable for the digital age.

Problem gambling remains a focal point in the UK

Industry insiders are awaiting the results of that report, but many expect tighter controls with regard to deposit and betting limits. This ties in with a push for greater social responsibility, something Cowan pointed to in his demands for a ban on gambling ads during Euro 2020.

Although ITV has said it will show less betting-related content this year, problem gambling statistics in the UK have remained consistently low. As pointed out by the chairman of the Betting and Gaming Council, Michael Dugher, the problem gambling rate has been 0.5% for the last 20 years.

He acknowledges that one case is too many. However, in a time when sports betting is more accessible than ever, the statistics don’t reflect the perceived threat outlined by Cowan.

With dozens of soccer matches taking place between June 11 and July 11, fans will have more opportunities to gamble. However, for those in the UK, there will be a marked reduction in TV exposure for major sports betting brands such as Paddy Poker, Ladbrokes, and Bet365.