Dan Colman believes there is a “very high probability” that poker pro Sean Perry scammed him out of seven figures via a daily fantasy sports wager. The 2014 WSOP Big One for One Drop winner made the allegations public on Twitter. 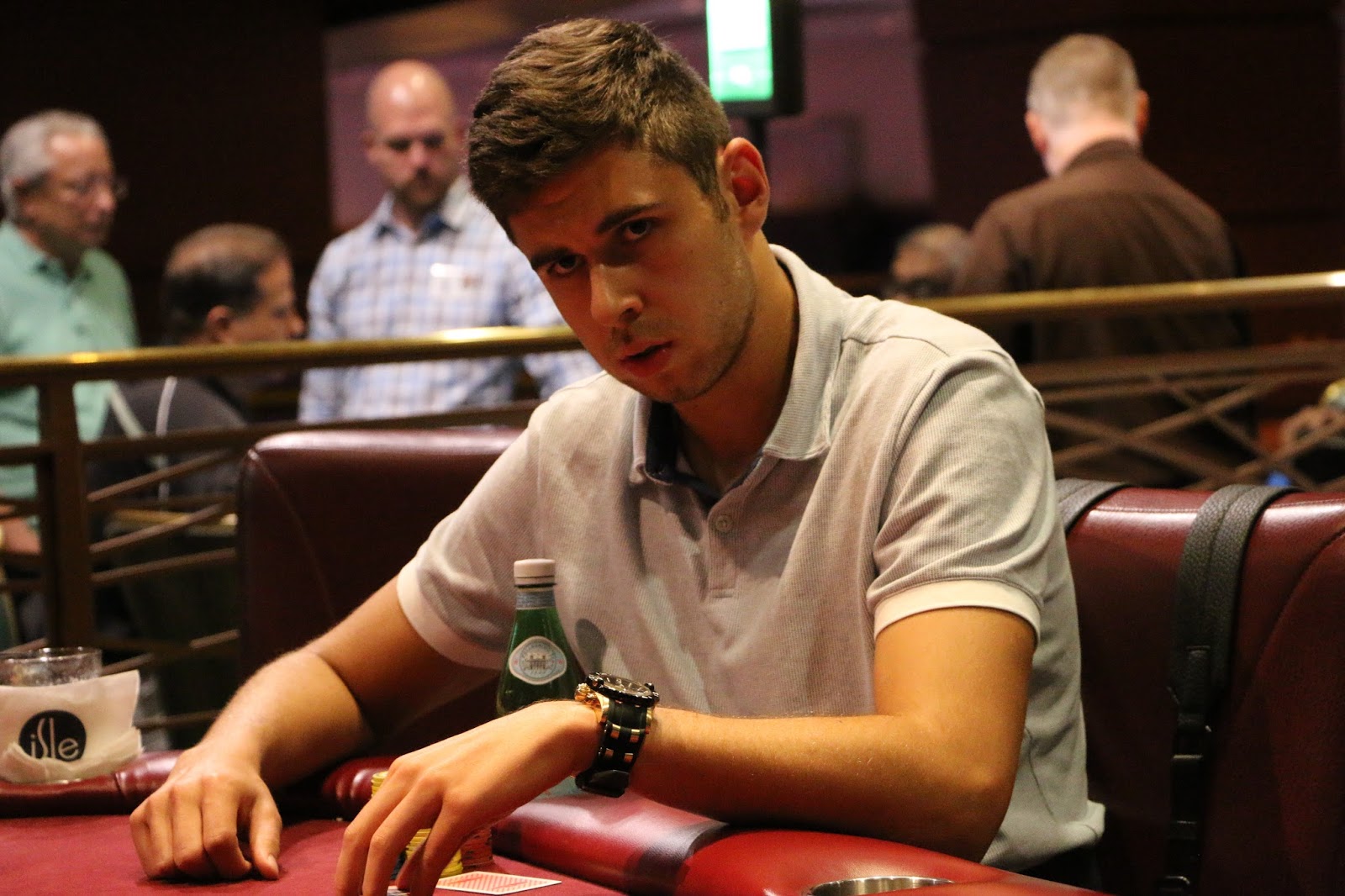 According to Colman, one person who investigated the alleged elaborate scheme claims the cheating incident was far worse than what Mike Postle supposedly pulled off at Stones Gambling Hall two years ago. Postle, a Northern California pro, was accused by Veronica Brill in 2019 of cheating during numerous Stones Live live-stream sessions. He allegedly had access to his opponent’s hole cards, potentially by using some sort of electronic device.

But if poker pro Ryan Daut, whom Colman mentioned in his tweet, is correct, Perry’s alleged cheating scandal is even bigger. Perry, a California-based high-stakes player, is currently in Las Vegas competing in the Aria high-roller events.

Colman shared details of the alleged daily fantasy sports incident on Twitter. He wrote a lengthy post that involves multiple high-profile poker players, although Perry is the only one he accuses of scamming him. The former online poker crusher began his message by warning the poker community “PSA to poker community: It’s extremely likely Sean Perry is a scammer. Do not bet with him.”

PSA to poker community: It's extremely likely Sean Perry is a scammer. Do not bet with him. pic.twitter.com/Xy5exyVTsN

Colman claims that he entered a high-stakes daily fantasy sports wager between Perry and fellow poker pro Sam Soverel. He said that since Perry wanted more action, he jumped in on Soverel’s side. The wager was based on the results of six DFS accounts, of which Perry and Soverel each chose three to ride.

According to Colman, three of the accounts were controlled by Perry, which allegedly gave him an unfair advantage. Colman became suspicious when the accounts chose strange ways to set their lineups, so, he had two DFS experts — Aaron Jones and Ryan Daut — analyze the lineups. Colman claims both concluded that Perry controlled the accounts in question.

The former poker pro then contacted Perry and showed him the “overwhelming evidence.” He then asked for a refund, but that request was declined. Colman suggested the two parties seek the guidance of Tom Marchese as an unbiased arbitrator. According to Colman, Perry initially agreed but then “changed his mind last minute” after Marchese had been given all the details of the alleged cheating scandal.

“Everyone who’s been around SP knows how insufferable and annoying of a person he is, all he talks about is how rich he is, how much bigger he bets than everyone else, how much he is always losing, and all these things help him find lots of action,” Colman wrote.

Colman then said he concluded there’s an “extremely high chance” that Perry is a scammer. He urged fellow gamblers to avoid doing business with Perry or anyone who associates with the accused cheater.

According to others in the high-stakes poker community, Perry doesn’t exactly hold himself to the highest standards. Of course, there are two sides to every story. But multiple poker pros came to Colman’s defense based on their own personal interactions with Perry.

“Very sketchy situation, sorry this happened to you. Can vouch Sean Perry is completely insufferable, met him once,” Doug Polk tweeted at Colman.

Haralabos Voulgaris, however, wasn’t so kind to Colman in response to the accusations. He didn’t stand up for Perry, but instead, was critical of the former online poker pro for “getting outsmarted by Sean Perry.”

“There is no chance you trusted this guy though right? You knew he was insufferable and you knew he was an awful gambler who boasted about his successes. People who lie and are losing gamblers often make the leap to scamming,” Voulgaris wrote.

I mean, I would never make bets like this with just Perry. I was just following Sam and he kept telling me we had a tiny edge day after day. So it really only works because Sam was a part of it. Not sure if they working together but seems likely.

Perry, the son of the infamous Ralph Perry, who was berated years ago on television by Tony G, has yet to publicly comment on the incident or share his side of the story.

why was ralph perry “infamous” in the bit mentioned he got verbally assaulted by a seemingly completely unhinged tony g, likely since ralph perry is russian and tony g’s past associations with russia/russians was in play there. if ralph perry did anything shady to deserve that i suppose it’s possible, but i never heard about it. this (looks likely soverel is in on whatever sean perry did to colman here) might explain why haxton jumped in public to spread large amounts of hate/accusations to soverel about a possible angle he might have done in a tourney a few years back; in haxton’s twitter comments there seemed to be other stuff going on as to why it would be reasonable for haxton to assume bad stuff about soverel’s character.