Super Bowl Sunday is nearly upon us, and just like many of you, some of the biggest names in poker are betting on the big game. The Cincinnati Bengals, are once again, the underdogs as they head West to take on hometown heroes, the LA Rams, at SoFi Stadium. 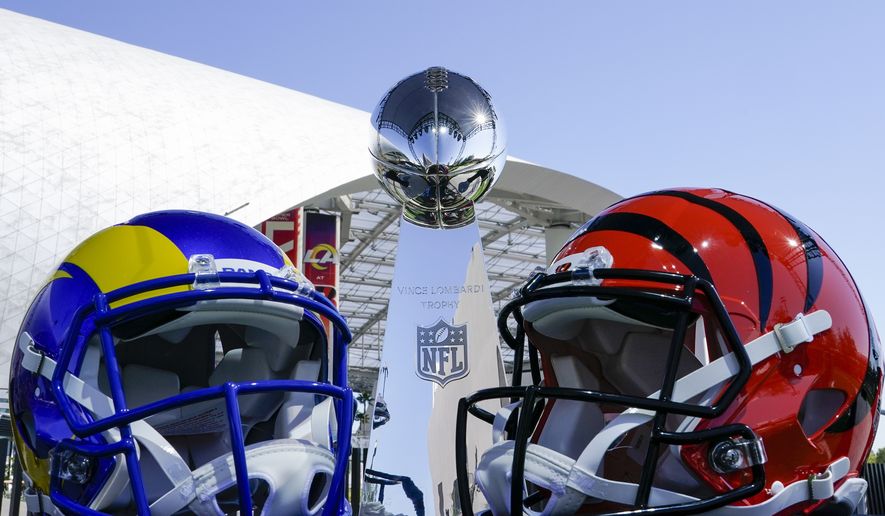 The Super Bowl goes down at SoFi Stadium, but which team will win? (Image:Washingtontimes.com)


David “ODB” Baker, a two-time WSOP bracelet winner, has become something of a sports betting specialist over the last two years and football is his forte. Last year, Baker and teammate Mark Gregorich won the Las Vegas Super Contest, and finished 2nd in the Circa Sports Million contest, earning over $635,000 combined.

They followed that up with another impressive showing this year, so it was no surprise that Baker has been asked to make a few public comments about who he likes for this year’s Super Bowl. Baker said the following about the Bengals on VSiN Live.

“I like the Bengals over 21.5 points, and I’m leaning heavily toward the Bengals moneyline right now as well. They have eclipsed this number in eight of their last 10 games, and the Rams defense is susceptible to the big play.”

Baker isn’t the only big bettor who’s on the underdog in this spot. In fact, the biggest bettor is with him. Mattress Mack is a Houston furniture store owner and sports bettor who shot to fame a few years ago when a huge bet on his favorite team, the Houston Astros, went viral. It came to light recently that Mack has made the largest mobile sports bet in history, and, like Baker, he’s on Cincinnati.

Return of the Mack!

The game spread is Rams -4 favorites. However, as is often the case, it’s the player props that several people have their eyes on.

WPT commentator and two-time WSOP winner Tony Dunst gave us a few of his favorite player props so far. He likes the over catches on Tee Higgins. Dunst even has Higgins as a long-shot for MVP.

Higgins figures to have an increased role in the passing game with Ja’Marr Chase likely to be followed around the field by Rams’ corner Jalen Ramsey. It looks as though Super Bowl betting has been the only thing on people’s minds at WPT HQ this week. WPT Executive Tour Director Matt Savage also has his eye on Higgins in the prop market. Savage also thinks both quarterbacks will be making a mistake or two in the game.

Who are you tipping in this year’s Super Bowl? Is Higgins a solid prop bet? Could the Bengals upset the odds? Let us know what Super Bowl bets you’ve made in the comments section!