Jason Koon is putting his money where his mouth is on a potential track and field prop bet, but it’s unlikely he’ll get any action, at least not on the terms he’d like. The Partypoker ambassador offered to wager $2 million that he can run the 100-meter dash in 10.9 seconds or better within a year’s time. 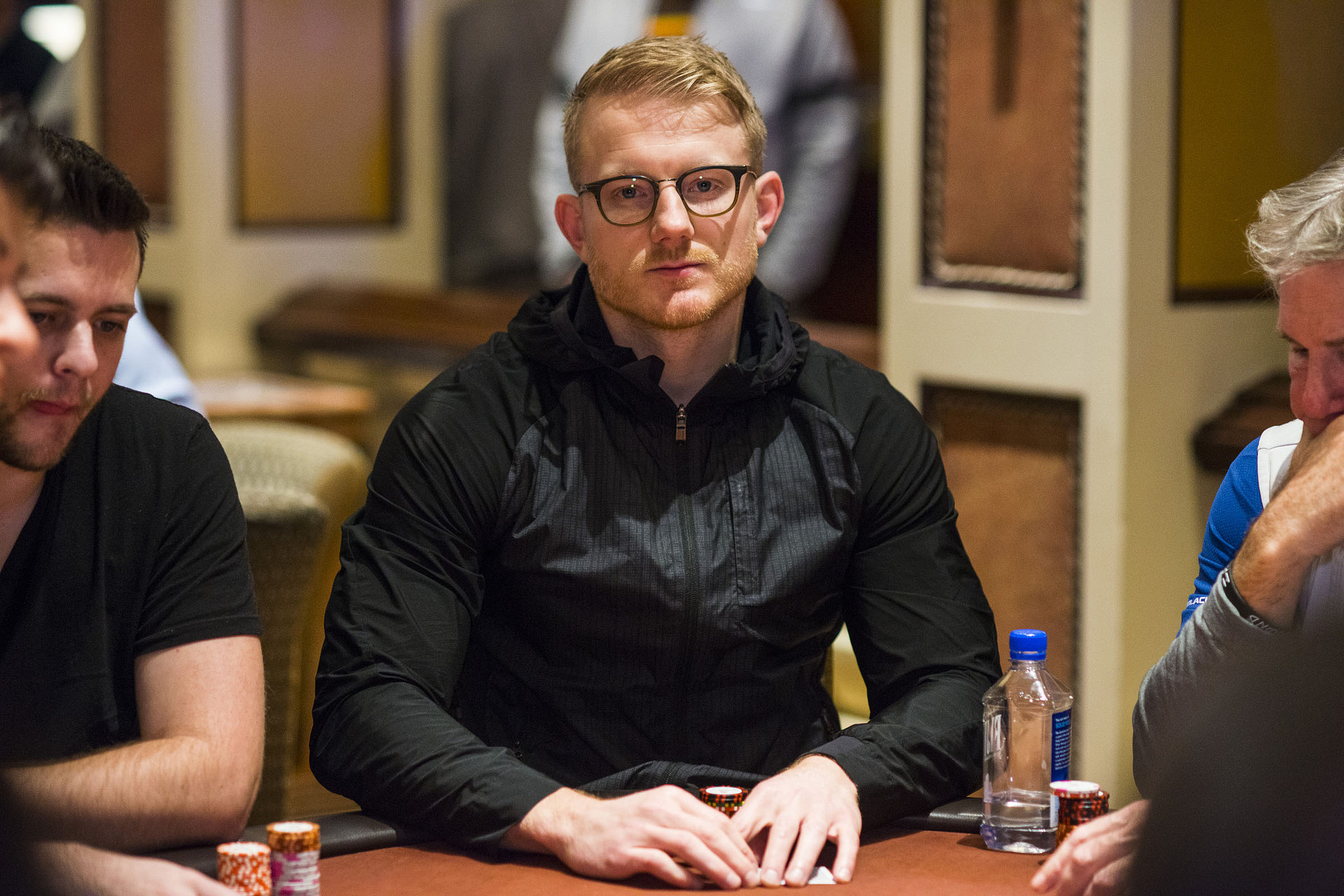 At his age, no matter how much effort he puts in, it won’t be easy. Koon turns 36 in two months, four years beyond the typical prime age of an athlete. And he hasn’t competed in organized sports since his track and field days at West Virginia Wesleyan College 15 years ago.

But, he’s one of the most determined poker players in the world and appears to be in good shape. So, who’s to say he can’t pull it off, even if the odds are stacked against him? Koon isn’t the only poker pro to recently seek out a prop bet involving an athletic competition.

Mike McDonald, who had minimal experience playing basketball, made a six-figure wager that he could sink 90 out of 100 free throws by the end of 2020, and he won the bet by late August.

Will he get action?

Koon tweeted out a video of NFL star wide receiver DK Metcalf making his track and field debut, in which he ran a 10.39-second 100-meter sprint, an incredible accomplishment for anyone, let alone a 6’4″ 230-pound individual with minimal experience in the sport.

PokerGO’s Remko Rinkema then asked Koon, who was a sprinter in college, how fast he could run the 100-meter dash if he dedicated himself to it for a year.

“No idea. Maybe 10.9 if I wouldn’t get hurt? But that’s a big “wouldn’t.” I seem to tweak a hamstring anytime I try to fully open up anymore,” Koon responded.

A Twitter user named David Joseph (@ArabiaiceJoseph), whose profile says he’s from New Orleans, bashed the poker pro for making such a bold claim. He then offered up a seven-figure wager.

If you think this is a joke I can escrow up to 5 million tomorrow. I need a good solid lock of a bet. Jesus the fact you just said 10.9 is hilarious. That would make you faster than everybody in the NFL.

“If you think this is a joke I can escrow up to 5 million tomorrow. I need a good solid lock of a bet. Jesus the fact you just said 10.9 is hilarious. That would make you faster than everybody in the NFL,” Joseph wrote.

His comment isn’t factual, however. In fact, Koon’s thread started with a video of an NFL star running the 100-meter in less than 10.9 seconds. It’s true that most NFL athletes can’t crack 11 seconds, especially the offensive and defensive linemen. But there are a number of skill position players — mostly wide receivers such as Metcalf — who can beat that time. Jim Hines ran the fastest 100-meter time by an NFL athlete in 1968 at 9.95 seconds. Usain Bolt, one of the most legendary track stars ever, holds the all-time record by anyone at 9.57 seconds, which he set at the 2009 IAFF World Championships.

Koon took Joseph’s comments to heart and didn’t back down from the seven-figure prop bet. He fired back with his own offer.

“I will bet you $2,000,000 I can do it in a year if you can actually escrow. I assume you will be crickets after this,” Koon responded to Joseph.

Joseph then set the parameters for the bet, which appear to slightly differ from Koon’s original claim. The challenger said he will permit Koon to take one year to win the bet. But if he becomes injured, he loses, and he only gets two tries to achieve the 10.9-second goal. That differs greatly from the McDonald basketball bet in which the Canadian poker pro was given as many opportunities to make 90 out of 100 free throws as it took.

That isn’t what he claimed.

At the time of publishing, Koon hadn’t responded to the offer or submitted a counteroffer. Koon is a smart bettor and he certainly knows how difficult it would be for a 36-year-old to pull off this feat with only two shots at victory. But we’ll wait and see if he accepts.

Bill Perkins then chimed in, offering up a $100,000 freeroll to Koon if he can hit the 10.9-second goal by February 2, 2022. He’s allowing Koon to run the 100-meters as many times as it takes to win the money. The high-stakes poker superstar then wrote on Twitter that he’d give all that money to charity.