Chris Moneymaker to Sue PayPal for $12K, Asks Others to Join His Fight Against Online Payments Giant
May 27, 2021 Gossip, Rumors & Buzz

Chris Moneymaker to Sue PayPal for $12K, Asks Others to Join His Fight Against Online Payments Giant

Famed poker pro Chris Moneymaker has announced his intent to sue e-commerce giant PayPal over its seizure of $12,000 from his online account. Moneymaker, a Poker Hall of Famer, is also asking other players to join him in what could become a class-action suit against PayPal and its anti-gambling policies. 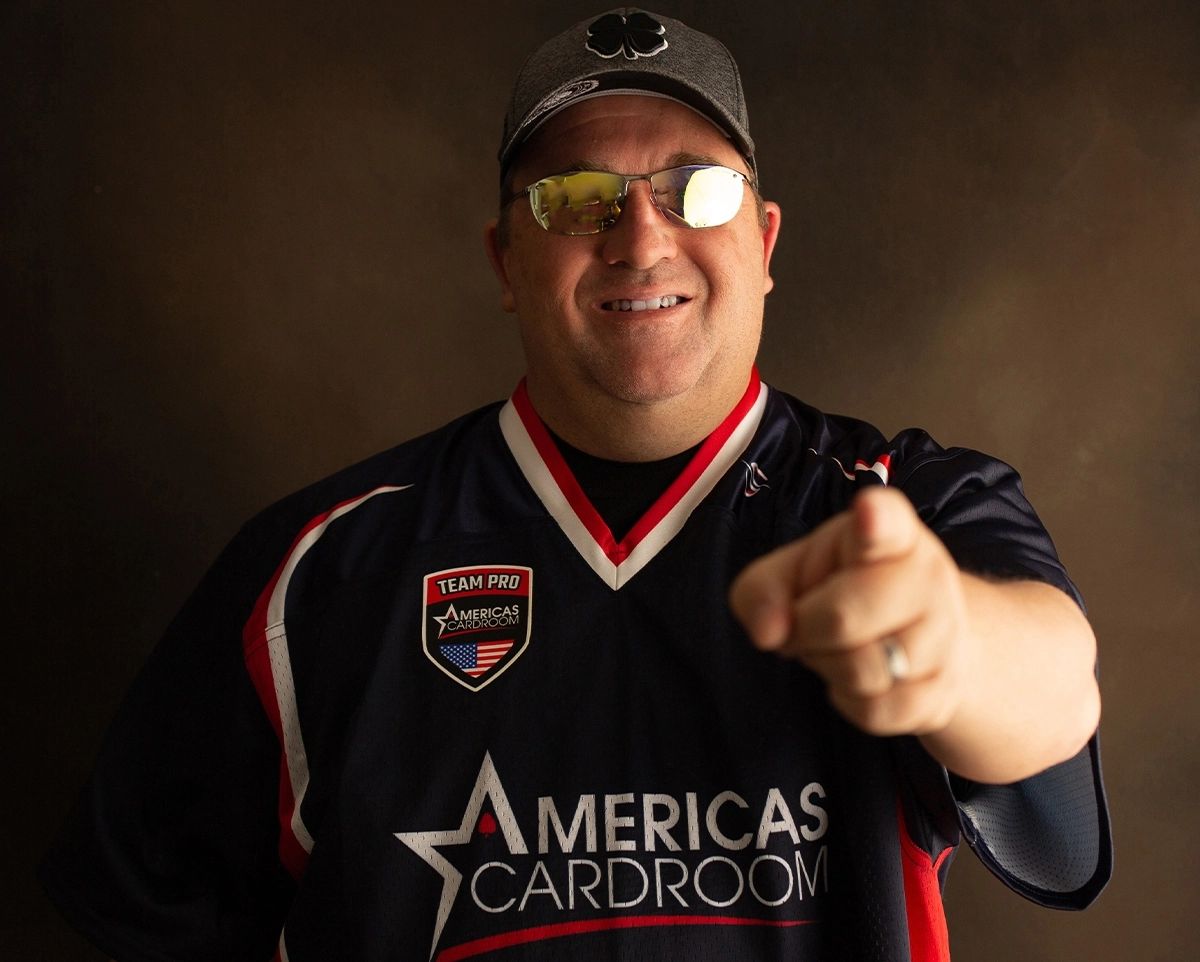 Chris Moneymaker plans to sue PayPal over $12,000 in fantasy football entries the company confiscated from his account. (Image: americascardroom.eu)

In a press release authored by his attorney, Eric Benzamochan, Moneymaker detailed how PayPal froze the balance in his online wallet for six months. Then, without any apparent recourse for Moneymaker, PayPal notified him that it was confiscating the entire amount in his account in accordance with its anti-gambling rules. Moneymaker acknowledged that the $12,000 was connected to a fantasy football league he coordinated during the 2021 NFL season.

“I’ll leave to my lawyers to determine what the law says, but I think this is straight-up theft and Paypal is a payments bully,” said Moneymaker. “This is less about the money – though $12,000 is a lot of money – it’s about the principle of stealing other people’s money and hiding behind thousands of words of legal mumbo jumbo that no one reads.”

Gamblers and PayPal have long had a strained relationship. The prominent California-based payment processor was originally an offshoot of eBay, and for a few years in the mid-aughts, it was one of the most popular payment channels utilized by gamblers to fund online sites. That changed with the passage of the onerous Unlawful Internet Gambling Enforcement Act (UIGEA) in late 2006 and the US government’s subsequent enforcement actions against PayPal rivals like Neteller and Firepay.

After it was spun off from eBay, PayPal embraced an extreme anti-gambling stance. The company initially declined to process transactions for the legalized online gambling regimes in New Jersey, Nevada, and Delaware, and only belatedly entered into processing agreements with individual providers. For example it wasn’t until late 2015 that PayPal agreed to service WSOP.com, a regulated online poker operation in Nevada.

PayPal’s terms of service includes a ban against most forms of gambling:

That appears to be a clear proscription against Moneymaker’s activity, which involved his caretaking of the 12, thousand-dollar entry fees to his fantasy football league. However, the lawsuit isn’t about PayPal’s right to ban Moneymaker from its site; it’s instead about PayPal confiscating the $12,000 without any alleged right to do so. PayPal’s posted rules do not mention confiscation as a penalty.

Moneymaker calls for other gamblers to join PayPal suit

Countless gamblers have reported being banned from PayPal over the years in connection with similar gambling-related activity. In most cases, however, account funds are returned to the assumed violator before the account is closed. PayPal’s decision to confiscate Moneymaker’s funds could be related to the amount of money in the account — $12,000 — which exceeds the $10,000 reporting-requirement boundary currently maintained by the US Financial Crimes Reporting Network (FinCEN).

FinCEN’s mandate calls for transactions exceeding $10K — in singular or aggregate (as in 12, $1,000 deposits) — to be reported, though it does not allow the reporting banking service to conduct a confiscation of the type impacting Moneymaker.

Moneymaker, the 2003 WSOP Main Event winner and current spokesplayer for America’s Cardroom, has wide respect throughout the poker community. “Somebody has to stand up to these guys,” he said. “I’m going to continue to use my status and my social media channels to expose these immoral and illegal practices, and ask others to join my lawsuit against PayPal.”

The announced lawsuit doesn’t appear to have been officially filed as yet. Moneymaker’s attorney, Benzamochan, is the same attorney who successfully defended Todd Witteles in a $330 million libel lawsuit brought by alleged poker cheat Mike Postle. Benzamochan won a judgment for $27,000 in legal fees in that case.