The newly opened FanDuel Sportsbook in New Jersey decided bad PR just isn’t worth it, apparently, at least not at this point, and reversed course on an initial decision not to pay erroneous tickets from last weekend’s Broncos-Raiders game. 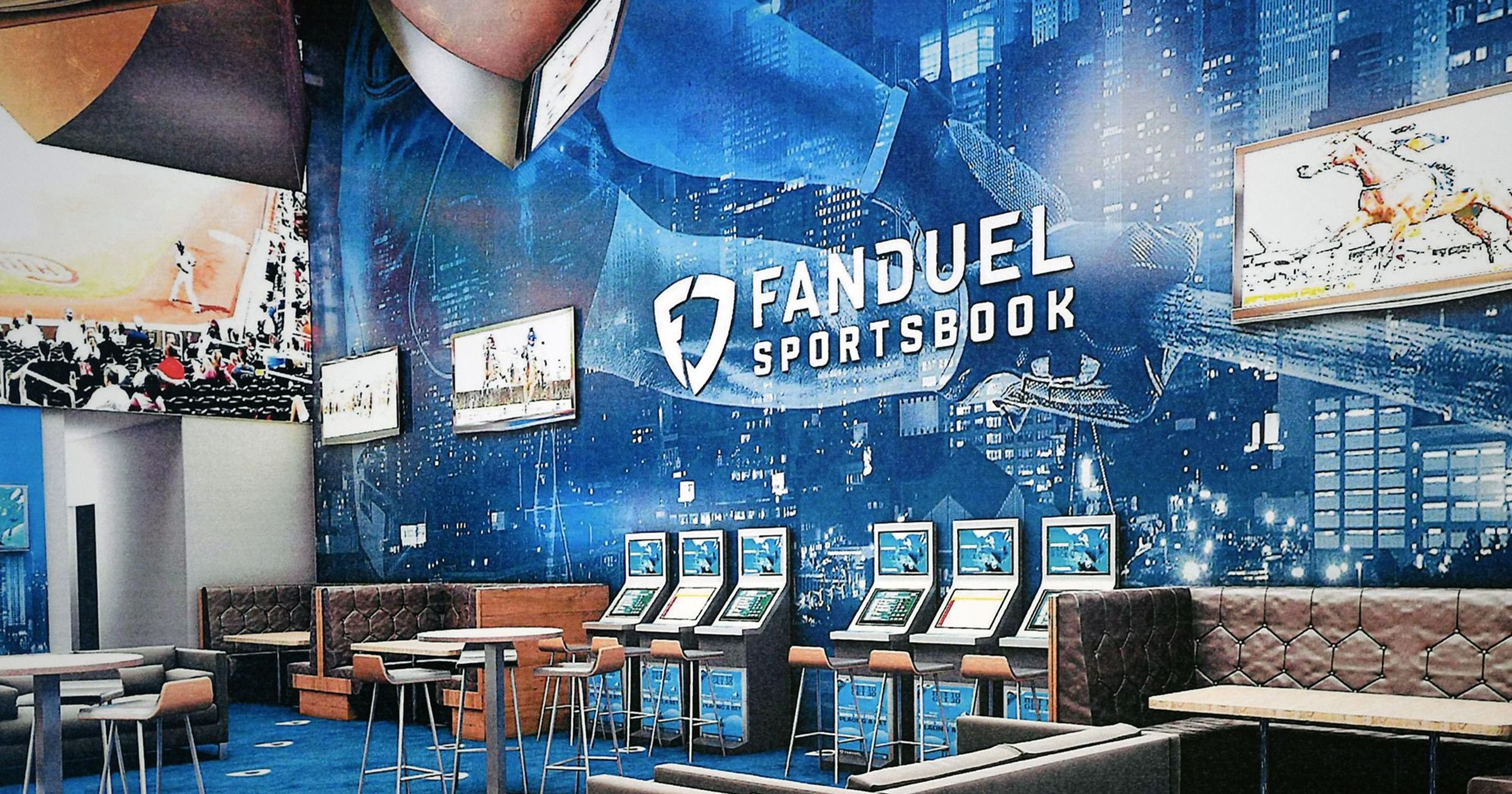 Numerous bettors placed in-game wagers on Sunday’s Denver-Oakland game at ridiculous odds caused by a momentary glitch in FanDuel’s system. For 18 seconds, FanDuel was offering 750-1 odds that Denver would convert a 36-yard field goal in the fourth quarter to win the game. Sure enough, kicker Brandon McManus put the ball through the uprights, as NFL kickers supposedly are prone to do 85 percent of the time.

FanDuel initially defaulted to their own fine print and determined that since a software error produced the lofty odds, all bets were null and void. Players would only receive back their initial wager plus the amount they should have won. But that wasn’t good enough for some of the new bettors in a state that began offering legal sports betting less than two months ago.

Following the sportsbook’s refusal to pay the winning tickets, many sports bettors lashed out on social media. The sportsbook said house policy was to pay the correct price when a glitch occurs. But less than a day later, FanDuel changed their position:

“We want sports betting to be fun. So, this one’s on the house,” FanDuel said in a statement posted to their website. “We are paying out these erroneous tickets and wish the lucky customers well. Going forward, we are working with the New Jersey Division of Gaming Enforcement to improve our processes and procedures.”

FanDuel Sportsbook customer Anthony Price would end up being one of the chief beneficiaries. He bet $110 on Denver to win the game during the window of heavenly odds, putting him in position to make $82,000.

Denver trailed 19-17 late in the fourth quarter but was mounting a potential game-winning drive. After quarterback Case Keenum completed a pass to the Oakland 18-yard line with seconds remaining, the sportsbook offered an in-game wager on the outcome of the game.

With the Broncos needing just a chip shot field goal to win, FanDuel updated the live odds to Denver -600. But Prince, and others, noticed there was a glitch causing the odds to shift to 750-1 on a Broncos bet.

As any smart gambler would do, he quickly jumped on that line and place a $110 bet. Brandon McManus drilled a 36-yard kick to propel Denver to a Week 2 victory. Prince believed his winning ticket would pay $82,610.

Instead, the sportsbook offered to pay him $128.35 (-600 odds on a $110 bet), which included the amount of his wager. That sparked the social media storm, and in this era of newly legal sports betting in some states, FanDuel saw the potential to lose even more in the form of negative publicity.

Thus, in addition to paying out the lucky bettors, they’re promising this Sunday to add $1,000 to the account of 82 random users who happen to be online in NewJersey.

Ha Ha Ha – this is actually hilarious that a glitch could end up being spot on , and FanDual were caught having to pay !
They should of just immediately paid out and not make the statement to not pay first – they made that a little to late as they still ended up having bad PR … in this case hindsight was expensive .

Hope they learned from this one.

A mid-level exec made the first no-go call – they’re not known for being concerned about PR, only their jobs. Then the brass had to step in to save face. Somewhere, some techie is polishing his resume

In my opinion they should pay all bets; isn’t players fault tthat their software had a glitch; if they want to recover their losses they should sue the manufacturer of the software.