Established pros claimed the limelight once again this week as we inch ever closer to the 2021 WSOP in Las Vegas. From Daniel Negreanu proving he’s a poker master to English legend Steve Jelinek dominating a record-breaking GUKPT Coventry, this week’s big winners are all finding their form at the right time. So, if you’re ready to celebrate with the community’s finest, here’s our Big Winners for the week ending Sunday, Sept. 12. 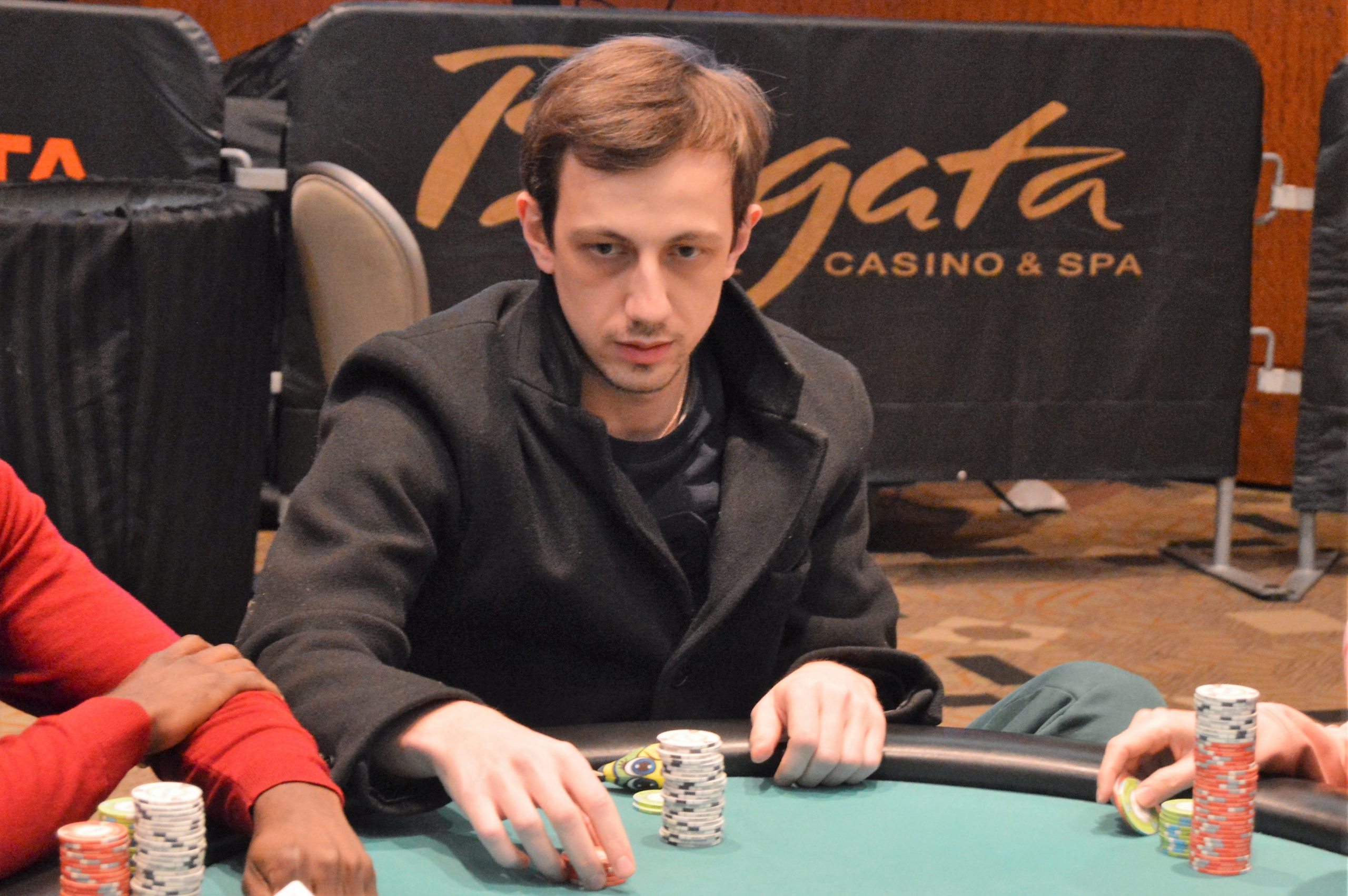 The WSOP Online Main Event might have missed its guarantee, but Russia’s Vandyshev still took home the lion’s share of a $20 million prize pool. Vandyshev started the final session with the second-largest stack behind Edson Tsutsumi Jr. They’d battled through a field of 4,092 entrants to lead the way on Saturday, and that’s where they stayed. When everyone else dropped away in the $5,000 event, Vandyshev came from behind to win his first WSOP bracelet. The final had was a case of good luck for Vandyshev and poor timing for Tsutsumi Jr. The former had pocket 10s, while the latter went all-in with pocket sevens. The 10s maintained their advantage and, with that, Vandyshev picked up the most coveted WSOP Online title of the year and his biggest-ever payday. 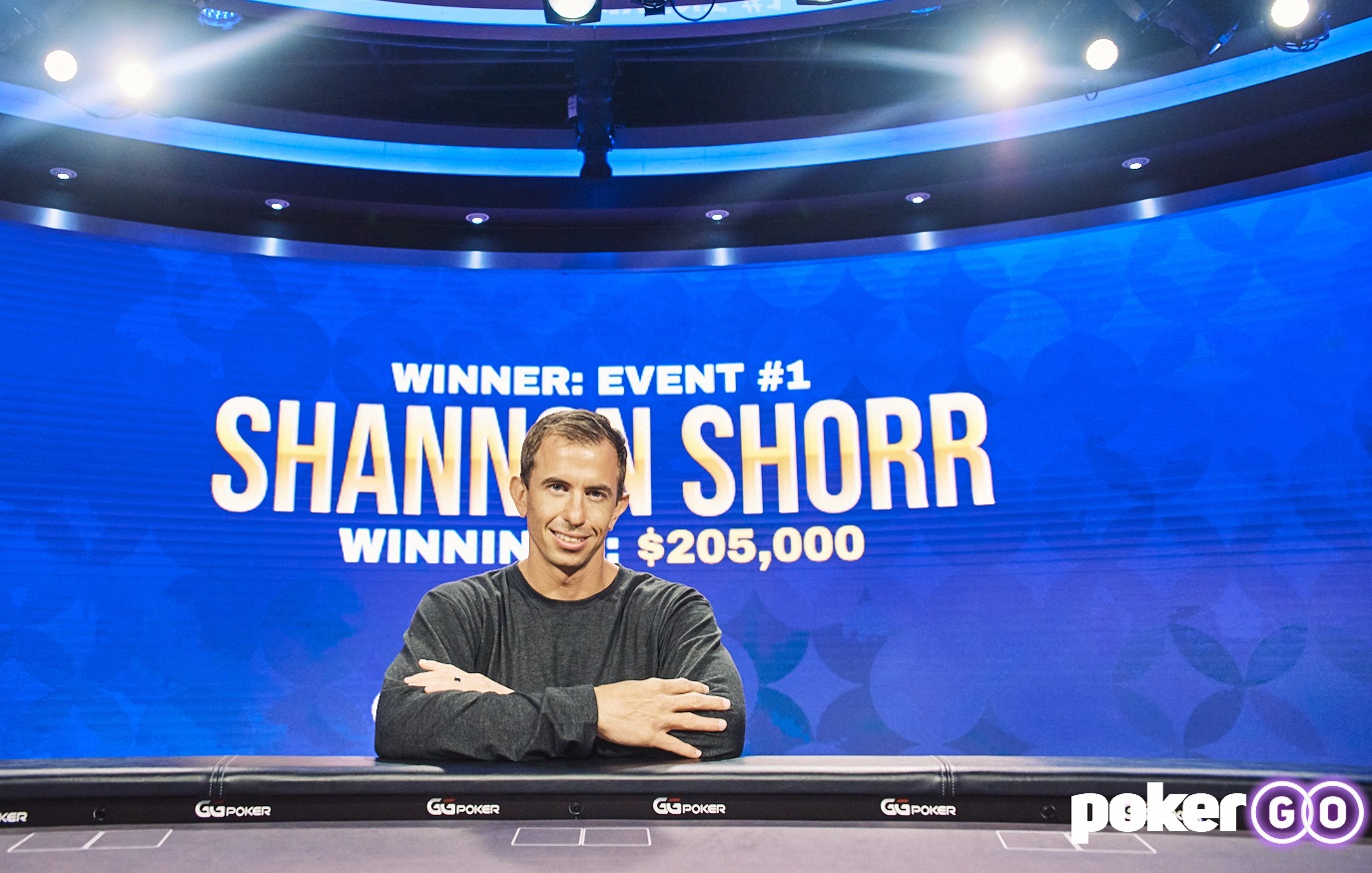 Shorr picked up the first Poker Masters title of 2021 thanks to a healthy dose of luck in the final stages of Event #1. The $10,000 No-Limit Hold’em tournament attracted a strong, but intimate, field of 82 runners this week. Among those fighting for the lion’s share of the $820,000 prize pool were Darren Elias, Jonathan Jaffe, and David Peters. In fact, it was Peters who pushed Shorr all the way during their heads-up battle on Wednesday. After two hours of play, the two eventually agreed to split the remaining prize money so they could go and play Event #2. That meant the final hand was decided with a flip. Shorr’s T♥ 8♣ wasn’t a stellar holding, but it stayed ahead of Peters’ 6♠ 2♥ and gave Shorr his first PokerGo Poker Masters title. 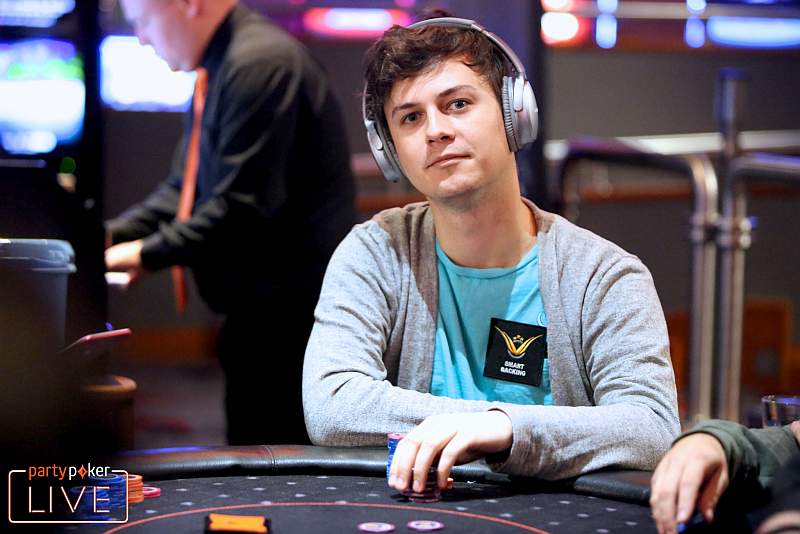 Polish pro Panka took full advantage of the WSOP’s COVID-induced online series by winning his first bracelet this week. The $2,100 bounty event attracted an impressive 1,064 entrants, but only Panka remained after the final hand played out on Wednesday night. The 30-year-old might not be a familiar face to American poker fans, but his résumé is right up there with the best. Alongside an EPT high-roller win worth $371,498, he won an EPT main event title in 2014 for $1.4 million. Thanks to Wednesday night’s performance, he now has a WSOP bracelet in his collection. More importantly, he’s now got two of the three titles needed to complete poker’s triple crown (WSOP, EPT, and WPT). 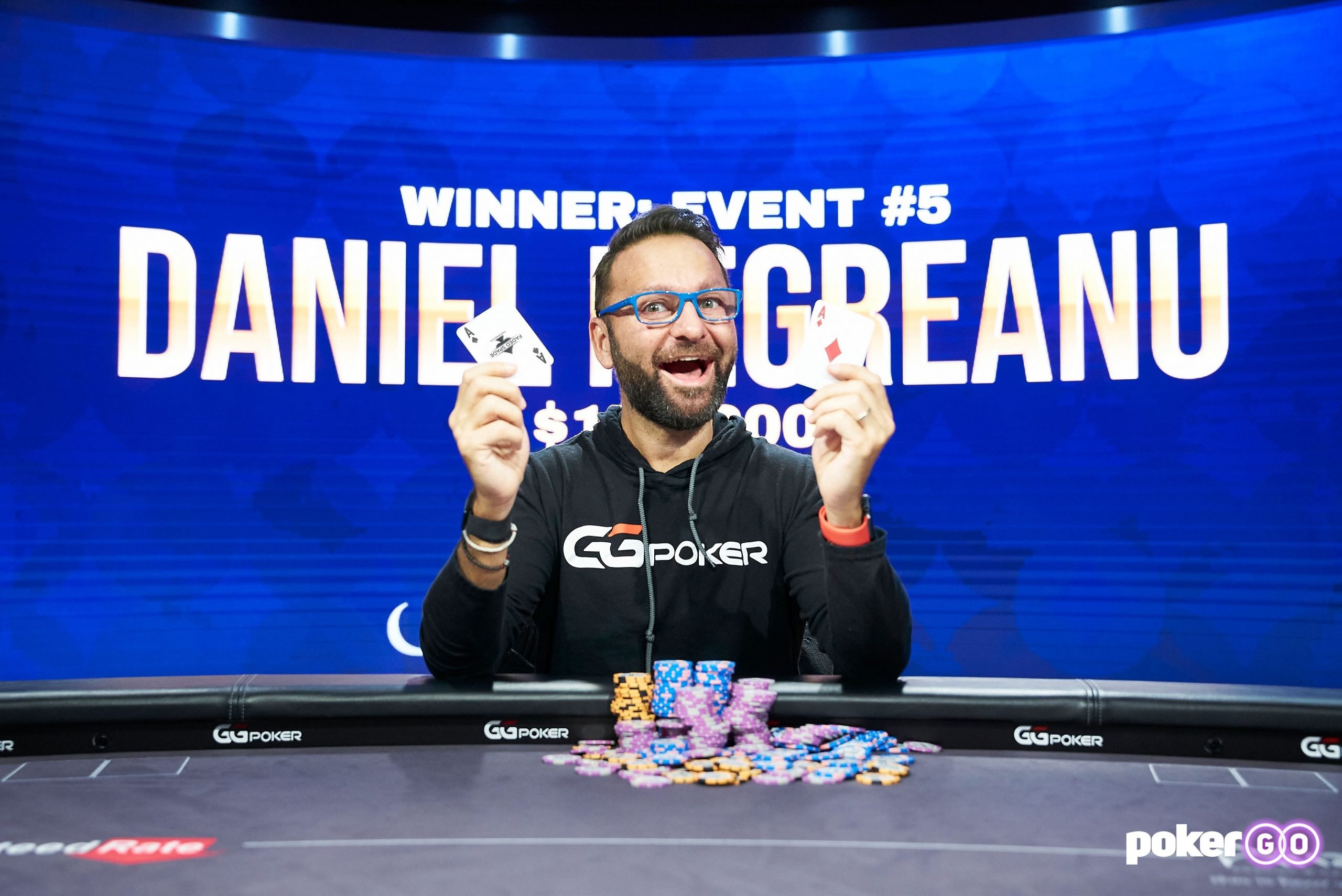 It’s been 61 days since Negreanu won his last major title, which is a mere blink of an eye compared to the 2,821 days he previously had to wait. Sunday’s victory in Event #5 of the Poker Masters was impressive because not only did it net Negreanu another six-figure payday, but it also moved him to the top of PokerGo’s leaderboard. By beating Nick Petrangelo in the $10,000 No-Limit Hold’em event, Negreanu bagged 179 ranking points. This means he’s picked up 281 points from five events thanks to two cashes and an outright win. There’s still a long way to go until someone dons this year’s Poker Masters Purple Jacket, but with another impressive win under his belt, Negreanu is one step closer to proving he’s a true poker master. 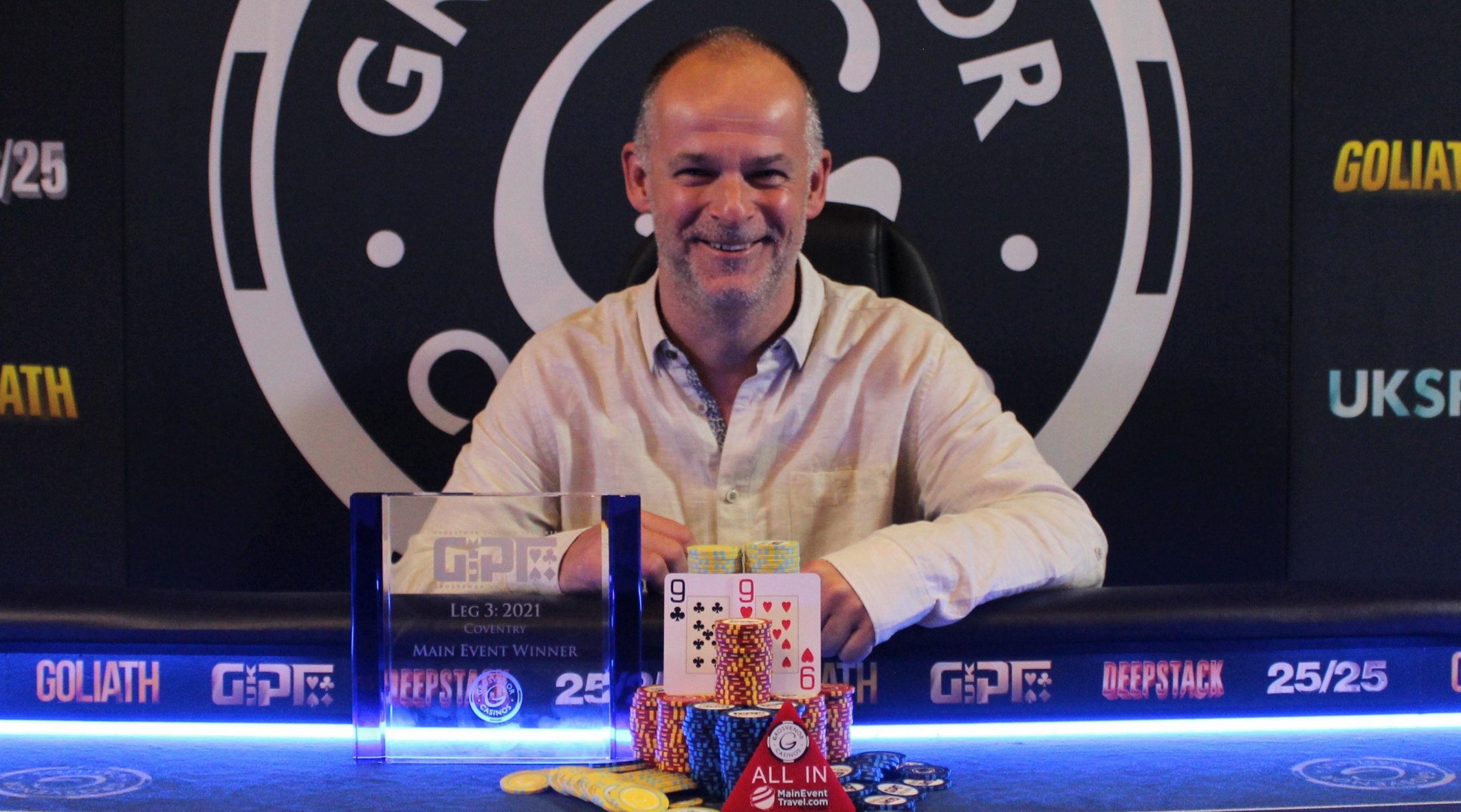 The return of live poker tournaments in the UK has brought another local legend back into the limelight. Three weeks after Ram Vaswani came out of the shadows to win a Grosvenor event, Jelinek has done the same. The Englishman was a consistent performer on the European circuit during the early noughties, but hadn’t landed a major title since 2016. All that changed in the early hours of Monday morning. Jelinek bested a field of 607 entrants in the biggest GUKPT Coventry Main Event of all time. When it came to the crunch, WSOP bracelet winner Jelinek kept his cool to win the £750 ($1,040) tournament and his biggest payday since 2010 by beating Ian Hamilton heads-up. 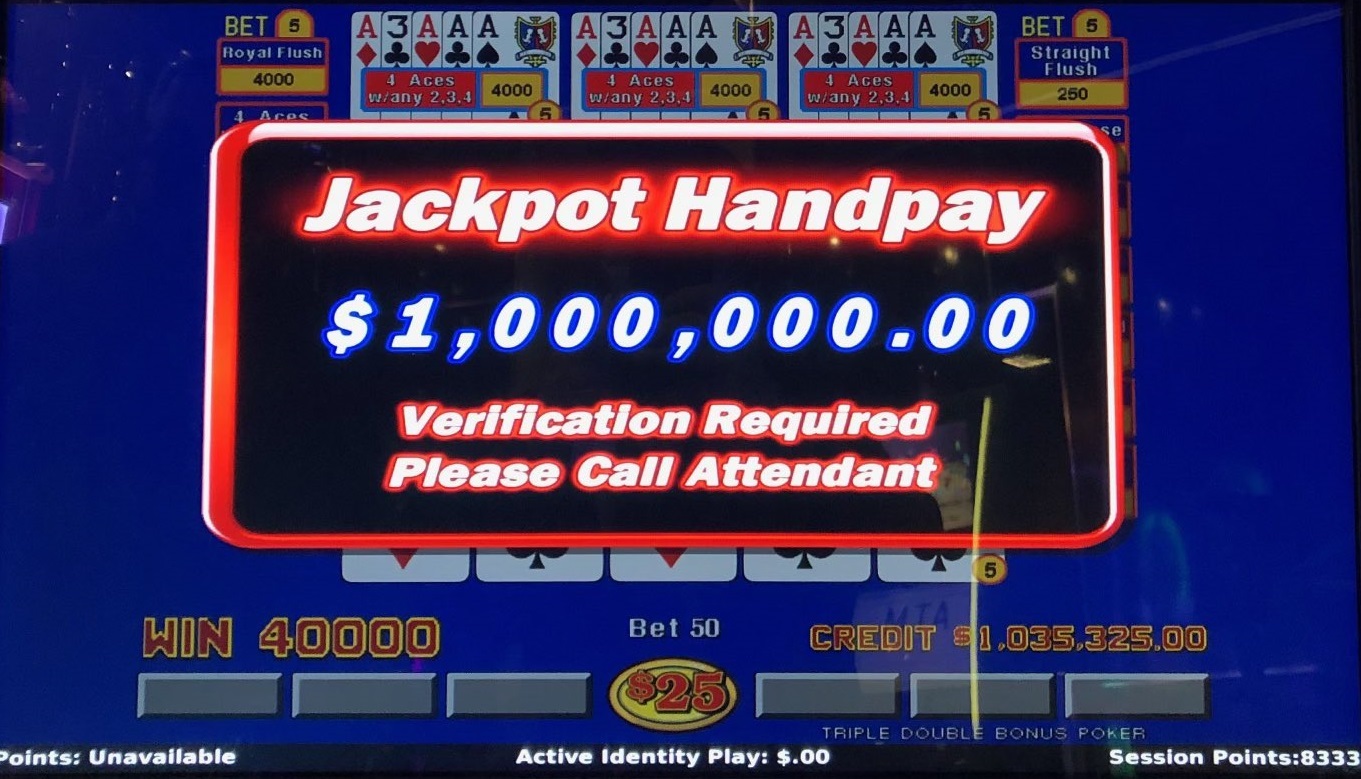 And now, for something somewhat different. Proving that you don’t always have to bluff and value bet your way to a big win, in poker one anonymous video poker showed on Monday that sometimes, the best moves you can make are holding and folding the right cards. The fact they were betting $1,250 per hand suggests the player knew what they were doing. However, in video poker, there are no guarantees. With just $35,000 worth of credit left, the lucky player hit four aces on the Ten Play Draw Poker machine. That hand was enough to unlock a seven-figure prize. Moreover, the Cosmopolitan confirmed that it now stands as the largest linked-game progressive jackpot won on the Las Vegas strip.