Floyd Mayweather Hits $100K Video Poker Jackpot, as if He Needed the Cash

The rich just keep on getting richer. Boxing champion Floyd Mayweather hit a $100,000 jackpot on a high-stakes video poker machine at a Las Vegas casino. He didn’t say which one. 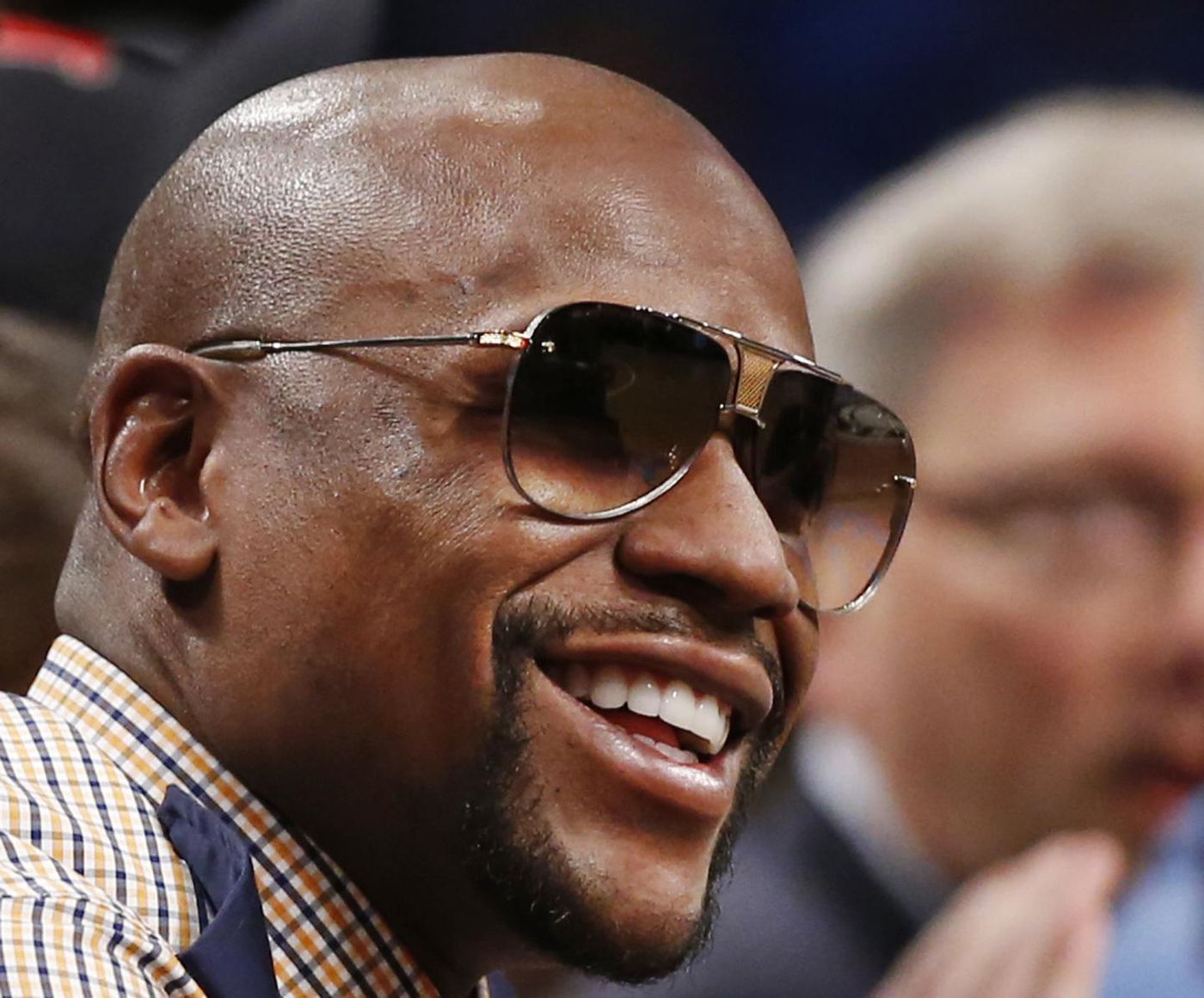 But the undefeated “Pretty Boy” did show off his big win on Instagram. He started with $20,000 at a $25-per-credit “Ten Play Draw Poker” machine.

For most, that amount of money would go towards paying off a student loan, starting a business, or a down payment on a new home. But when you’re Floyd Mayweather and have made over $1 billion during your boxing career, that money is irrelevant.

It’s unclear if “Money” has any experience playing poker or if he sticks to video poker. But he did put his name and face on a “Wild Poker” app in 2017, a play money social poker game, the greatest poker game ever, or so he says.

“I’m constantly asked to put my name on stuff, but Wild Poker is different than any game I’ve ever seen. It’s poker, but it goes to the next level. There’s a whole new level of strategy with the power ups. It’s a cutting-edge game, this is that next thing, and like everything I put my name on, Wild Poker is the best ever,” Mayweather said in 2017.

The free app, which is available on Google Play and the App Store, is a role-playing game that puts a unique spin on Texas hold’em.

Poker didn’t put food on Mayweather’s table, unlike boxing. ESPN ranks Floyd, who never lost a boxing match in 50 tries, as the best pound-for-pound fighter of the past 25 years. BoxRec, dubbed the “encyclopedia of boxing,” took it one-step further and ranks “Pretty Boy” as the best fighter of all-time.

Despite Mayweather’s unblemished record, some boxing analysts and fans consider him overrated. Floyd’s boxing style was to avoid trading punches and take a defense-first approach. Many said he danced around in the ring too much and only won because he refused to engage much in combat.

But outside the ring, Floyd actually landed some punches … on women. Mayweather, who earned nine figures for each of his past two fights against Manny Pacquiao and Conor McGregor, has a disturbing history of domestic violence.

Since 2002, he’s twice pled guilty to charges of domestic violence and had another conviction dismissed four years later. In 2010, he hit his ex-girlfriend in front of their two children and received a 90-day prison sentence.

He received a combined 48 hours of community service for two other guilty pleas for battery domestic violence, the standard sentence for a wealthy person in the United States. In 2003, he was sued by his ex-girlfriend for allegedly punching her repeatedly in the face and slamming a car door in her face. The lawsuit was eventually dismissed.

Impulsive, action seeking, ah, “A fool and his money are soon parted”. But sure congrats, come back soon, because you needed to risk that to make that for what reason? MJ is a lousy gambler too.

Mayweather is an everlasting type he makes use of the opportunities does not matter of the type that is. This money that it obtained is not so important as they say in the news but sample its emulation to gain money anyway that’s why looks like to me an incredible man.