It was another action-filled week in card rooms and on computers around the world, with two European poker legends, a new WSOP Circuit king, and an online winner who turned $50 into $60,000 all stepping into the spotlight. So, without any further ado, let’s go globe-hopping for a look at some of the Big Winners of the Week ending Sunday, Aug. 22. 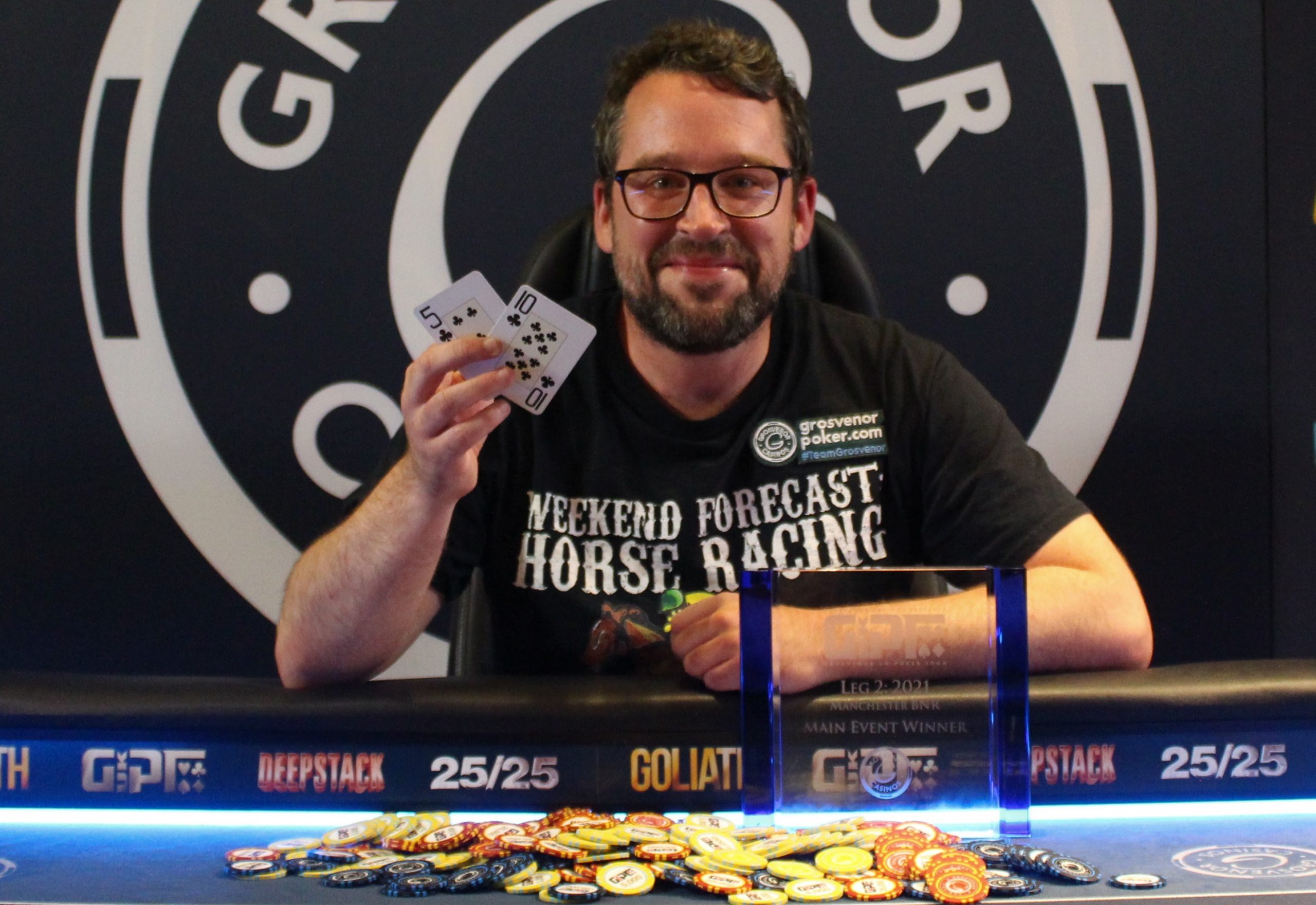 Trigg is a familiar face on the circuit and proved, once again, why he’s highly regarded by his peers. Eight years after winning his first GUKPT title, Trigg was back in the spotlight last Sunday following a miraculous comeback in the £1,100 Main Event. Trigg was down to less than 10 big blinds at one point on Day 2, but found a way to survive a series of all-ins. Those moves not only got him back into contention, but gave him the confidence to seize control of the tournament. With the 472-player field thinning, Trigg’s experience proved to be the difference in helping him up another impressive win and a second GUKPT title to his collection. 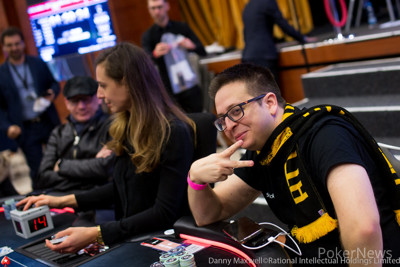 The WSOP Online is rolling along, as is Livshitz, who took town Event #17 in the series on Sunday. GGPoker Ambassador Daniel Negreanu started the final day of play in the Pot-Limit Omaha tournament first place, but couldn’t hold on; he fell in 23rd position, well short of the final table. Livshitz, meanwhile, scratched and clawed his way to the final table, where he started with a short stack that he quickly grew after he eliminated Shihhui Wang in seventh, and doubled through Lasse Enojarvi. In the end, Aces helped the Israeli to defeat Shengchao Zhu heads up and collect a whopping $89,626 in bounties along with $62,534 in first-place money, and his first WSOP bracelet. 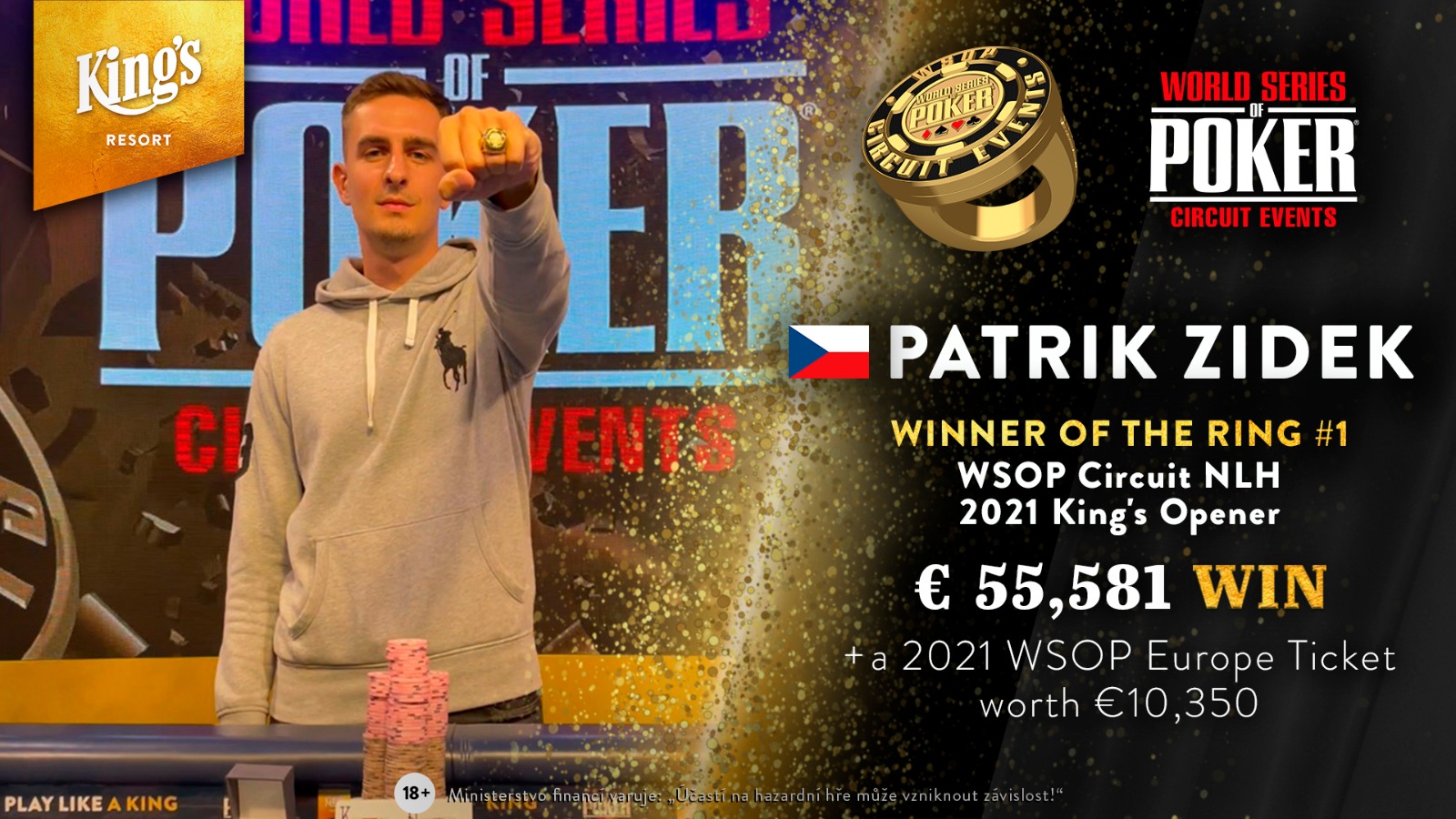 Zidek, an amateur from the Czech Republic, made the most of his time in Rozvadov, putting in a career-best performance in the WSOP Circuit’s €200/$233 Opener. Zidek joined more than 1,500 other players at the WSOP’s European home and, by the time the final number of entries and re-entries totaled 2,069, he was on his way to building a winning stack. Zidek eventually reached Monday night’s final table with enough chips to hang tough against a tough, international lineup. With COVID restrictions easing, the final nine consisted of players from France, Spain, Italy, Slovenia, and the Netherlands. Zidek wasn’t going to be denied on home soil, however, dominating the final stages of the event to make sure the winner’s trophy stayed in the Czech Republic. In addition to a nice profit, Zidek also won a free seat in the upcoming €10,300 WSOPE Main Event. 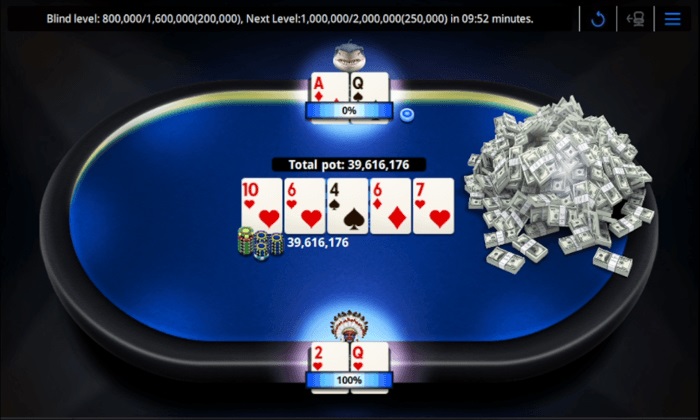 Attracting 8,103 entries is impressive, but it wasn’t enough to prevent an overlay in the ChampionChip Main Event. 888Poker had to add $130,085 to the prize pool to meet its $500,000 guarantee, but we’re certain kuzya174 wasn’t complaining. The mysterious Russian grinder made it to Tuesday’s final table with the chip lead and remained in control until just three remained. Brazil’s Leonardo Souza hit a rush in the final stages of the $50 tournament, but kuzya174 eliminated SupremeBro to regain the momentum. Souza wasn’t giving up without a fight and wrestled back the chip lead a couple of times before eventually succumbing to kuzya174. In the end, the Russian rivered a flush to scoop the final pot, his first major online title, and an extremely healthy return on his investment. 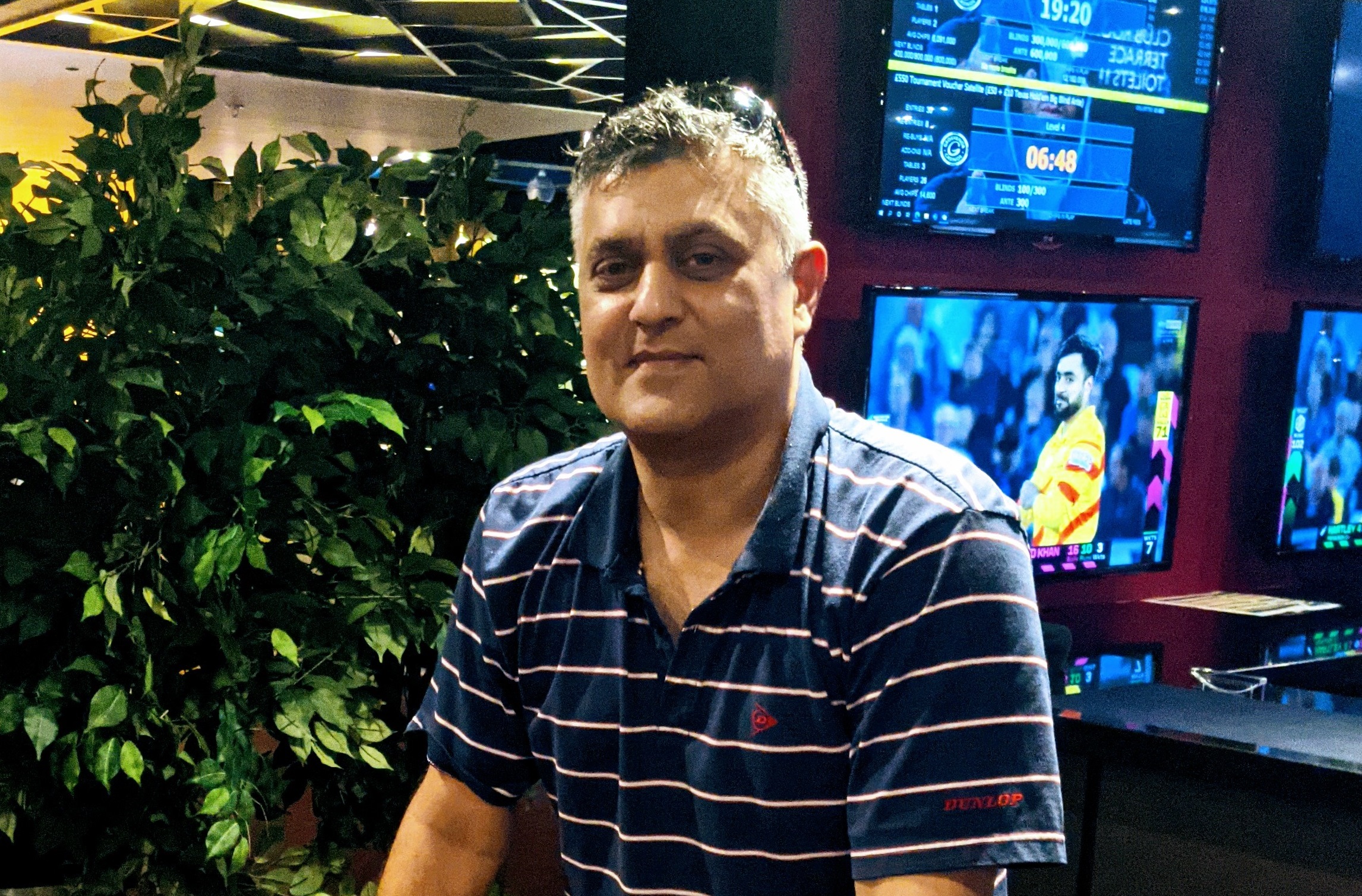 Former high-stakes hero Vaswani made a brief but welcome return to the spotlight late last week. People often ask what happened to the Hendon Mob. Well, Barny Boatman is still playing. His brother Ross is now in a popular British TV show called EastEnders, and Joe Beevers recently set up his own bookmaking business. Vaswani, however, was always something of an enigma. The man nicknamed Crazy Horse might not be as wild as he once was, but he can still win tournaments. His last significant result was back in 2014 at WPT Nottingham where he finished third. Grosvenor’s London Deepstack might not be as prestigious, but Vaswani rolled back the years on Sunday to beat a field of 245 entries in the £400 event and scoop a five-figure payday.