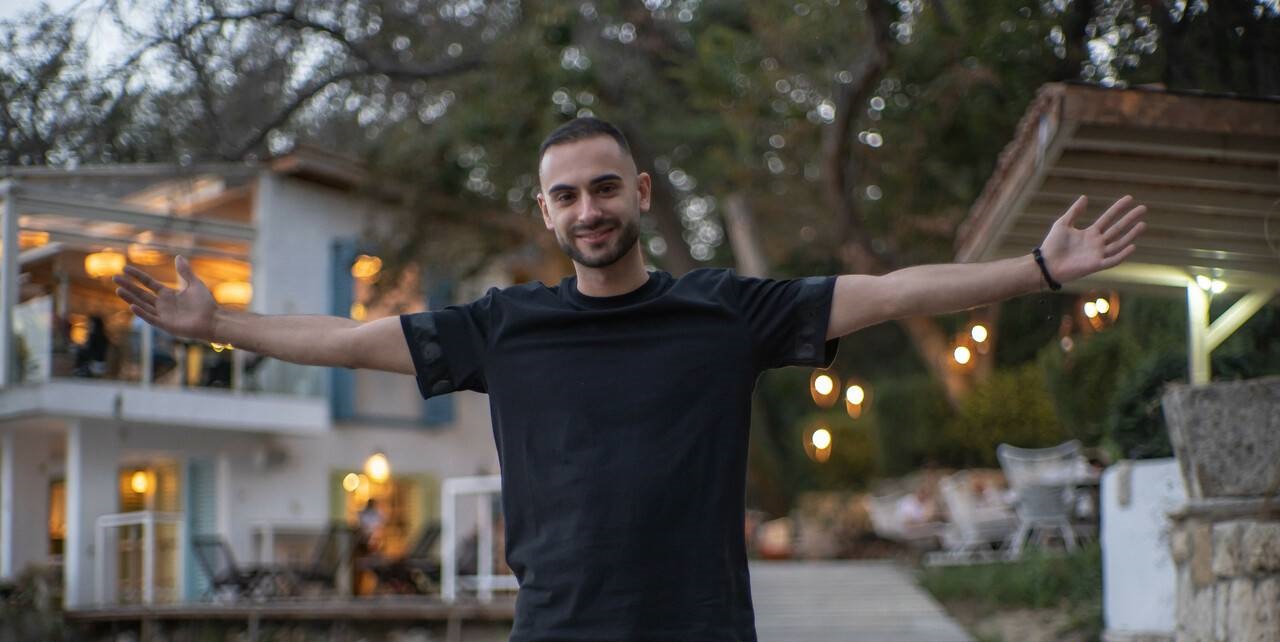 Madanzhiev beat a field of 5,802 entrants last September to become what everyone assumed was the 2020 WSOP Main Event champion. However, after COVID-19 restrictions began to ease, the WSOP created a second Main Event that culminated in a live finale in Las Vegas.

Damian Salas won that event and was subsequently named the official 2020 Main Event champion, a title to which Madanzhiev took exception. The issue of who’s the “true” champion has split opinions across the poker community. Now, following an overlay of $563,000 in the 2021 Online Main Event, Madanzhiev believes last year’s uncertainty has come back to hurt the WSOP and GGPoker.

The 2020 winner tweeted his opinion on Sunday after the final starting flight of the $5,000 WSOP Online Main Event. Although 4,092 entrants is an impressive turnout, it means GGPoker didn’t hit its $20 million guarantee.

Surprise surprise, this year’s Online ME has 31% less entries than the last year’s which is in @GWR. They were always clear on that and claimed the 2020 Online Main Event was never presented as the actual WSOP ME and only a few were ignorant.
Gl to all remaining players 🤩 pic.twitter.com/aNoPYX3PtP

CardsChat spoke to Madanzhiev who told us he believes the number of entrants is down by 29% because people knew the winner wouldn’t be regarded as the Main Event champion.

“I believe people were misled last year and many paid their buy-in thinking this it was the WSOP Main Event, and the winner would be the 2020 champion,” Madanzhiev told us.

He went on to say that, this year, people “knew” they wouldn’t be regarded as the world champion and that’s why the “numbers are down.”

CardsChat reached out to GGPoker but hadn’t received a response at the time of publishing.

It’s important to note that Madanzhiev’s view is based on his own experience. However, as was stated last year, the WSOP considered the $5,000 Online Main Event a stopgap due to COVID-19 regulations. WSOP commentator Norman Chad also pointed out that the Main Event has cost $10,000 since its inception in 1970. Therefore, because the online alternative only cost $5,000, it can’t be considered a true Main Event.

The debate was never properly settled, but this year the landscape is a lot clearer. The WSOP Online Main Event is just that. It’s an online alternative to the live Main Event, which will take place in Las Vegas in November. Before that, an online champion will be crowned on GGPoker.

There are currently nine players left in the tournament and everyone is guaranteed at least $254,308. When the final chips fall on Sept, 11, the winner will bank $2.5 million.