It’s another week of transatlantic triumphs here at CardsChat. This week we’ve cast out net far and wide to find the biggest winners on both sides of the pond. From Phil Hellmuth’s historic WSOP win to David Docherty doing the business at GUKPT Luton, our latest list of champions comes from far and wide. So, without further ado, here are our Big Winners for the week ending Oct. 17. 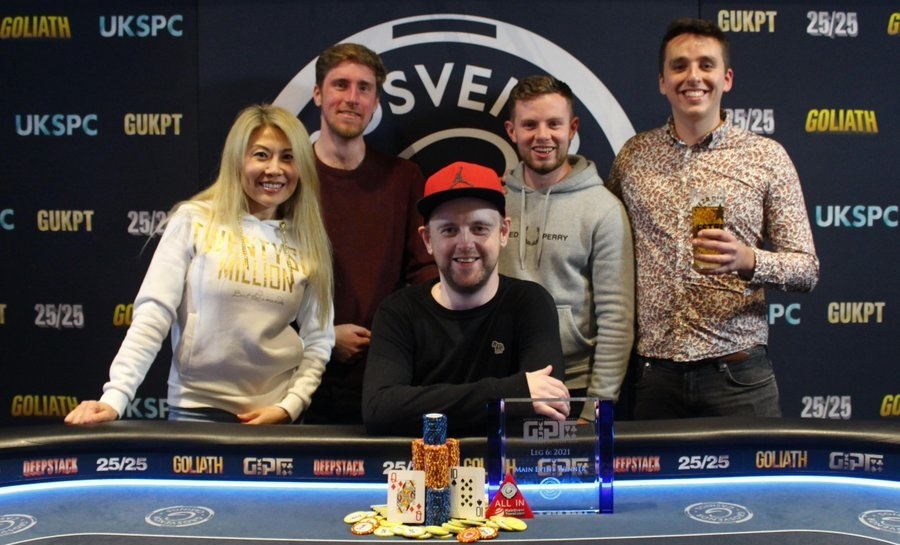 Docherty capped off his best-ever run in GUKPT tournaments on Sunday by winning the main event in Luton. The Scottish pro joined the 513-entrant field last week for the latest shot at Grosvenor Poker glory. With the entrance fee set at £1,250 ($1,700), Docherty was gunning for the biggest live win of his career during Sunday’s final table. With a selection of seasoned grinders in his way, including top German pro Dominik Nitsche, winning would be no small feat. Still, Docherty has gone deep in five GUKPT events already this year. That run of form stood him in good stead as he went on to beat Nitsche and win his first GUKPT title. 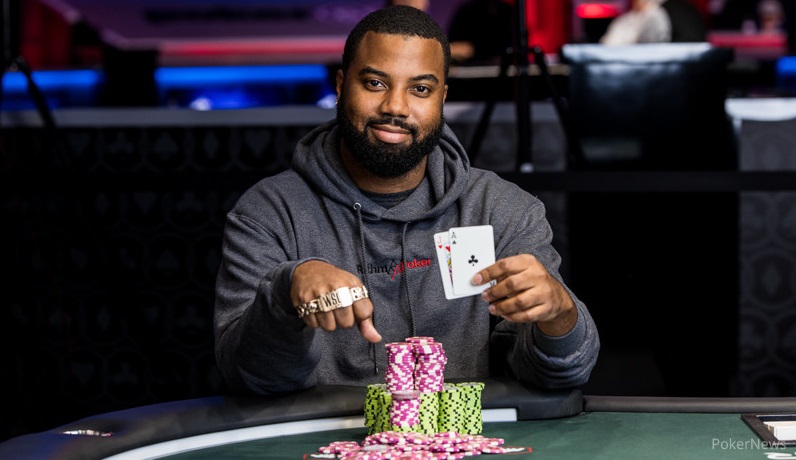 Alexander wins the award for the most unique WSOP win of all time. With the help of sponsor GGPoker, the WSOP hosted a Flip & Go event this year. That meant players were put all-in on the first hand. 1,240 entrants joined the $1,000 event and the winner from each starting table immediately made it into the money before progressing to the knockout stage of the tournament. Alexander survived his initial all-in and went on to win his first WSOP bracelet in the early hours of Monday morning. 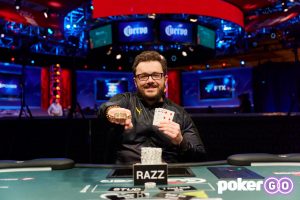 Zinno arguably had the best week of anyone on our list. Just days after claiming his third career bracelet by defeating Phil Hellmuth heads up at the profanity-laden final table of the $10K Seven-Card Stud tournament (good for $182,872), Zinno struck again, winning bracelet #4 in the $1,500 HORSE event. That victory takes the three-time WPT champion to more than $10M in career earnings, and makes him the man to beat in the race for the WSOP Player of the Year. 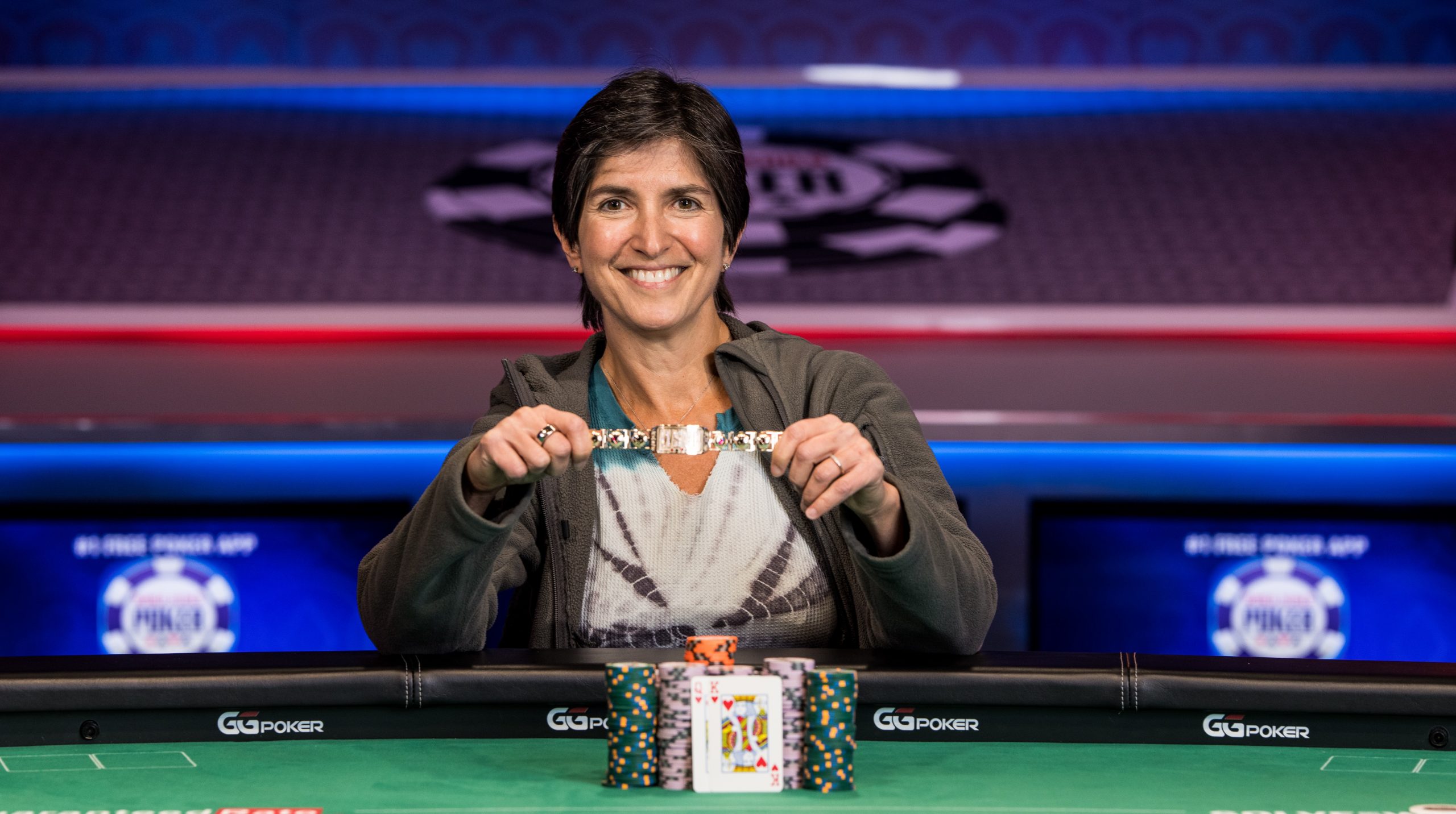 Eisenberg is the woman who can do it all. In addition to being a radiologist, a world-class skydiver, and the owner of a WSOP Circuit ring, she now has a bracelet. Eisenberg was one of 643 women (and one man) who anted up in the $1,000 ladies’ event last week. With 16 cashes at the WSOP, she’s far from a novice. However, with names like Jamie Kerstetter, Ebony Kenney, and Vanessa Kade in the mix, winning wasn’t going to be easy. In the end, Eisenberg got it done in style. With PokerGo’s cameras rolling, she bet and bluffed her way through a tough final table on Wednesday to beat Debora Brooke heads-up and win her first WSOP bracelet. 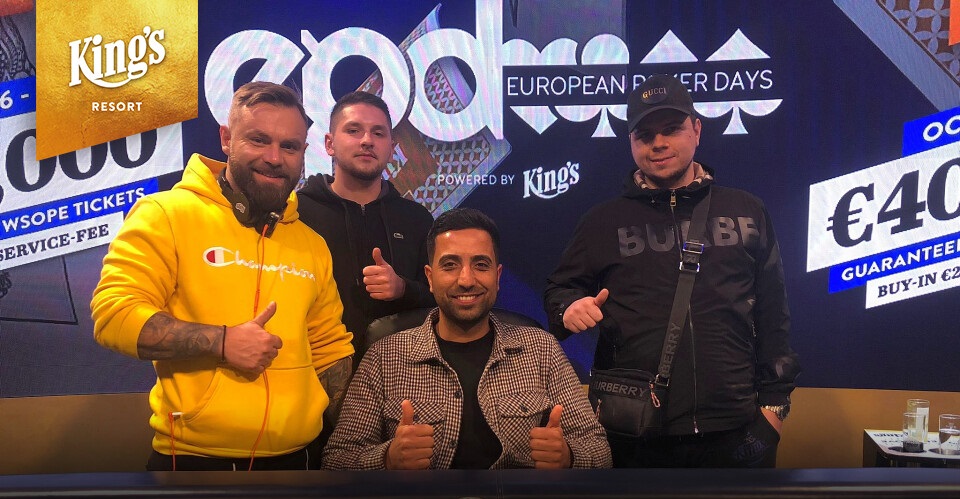 Said is no stranger to cashing in poker tournaments at King’s Resort. In fact, all of the German grinder’s live results since 2016 have been in Rozvadov. He continued that tradition last week by traveling across the border to the Czech Republic for the European Poker Days flagship event. 1,412 other players also anted up in the €250 ($290) tournament, which meant the €400,000 ($464,000) guarantee was soundly beaten. That also meant Said beat his biggest previous cash by more than €63,000 ($73,000). Not only that, the heads-up win over Clement Cure earned Said his first live title and a free seat in the WSOPE main event. 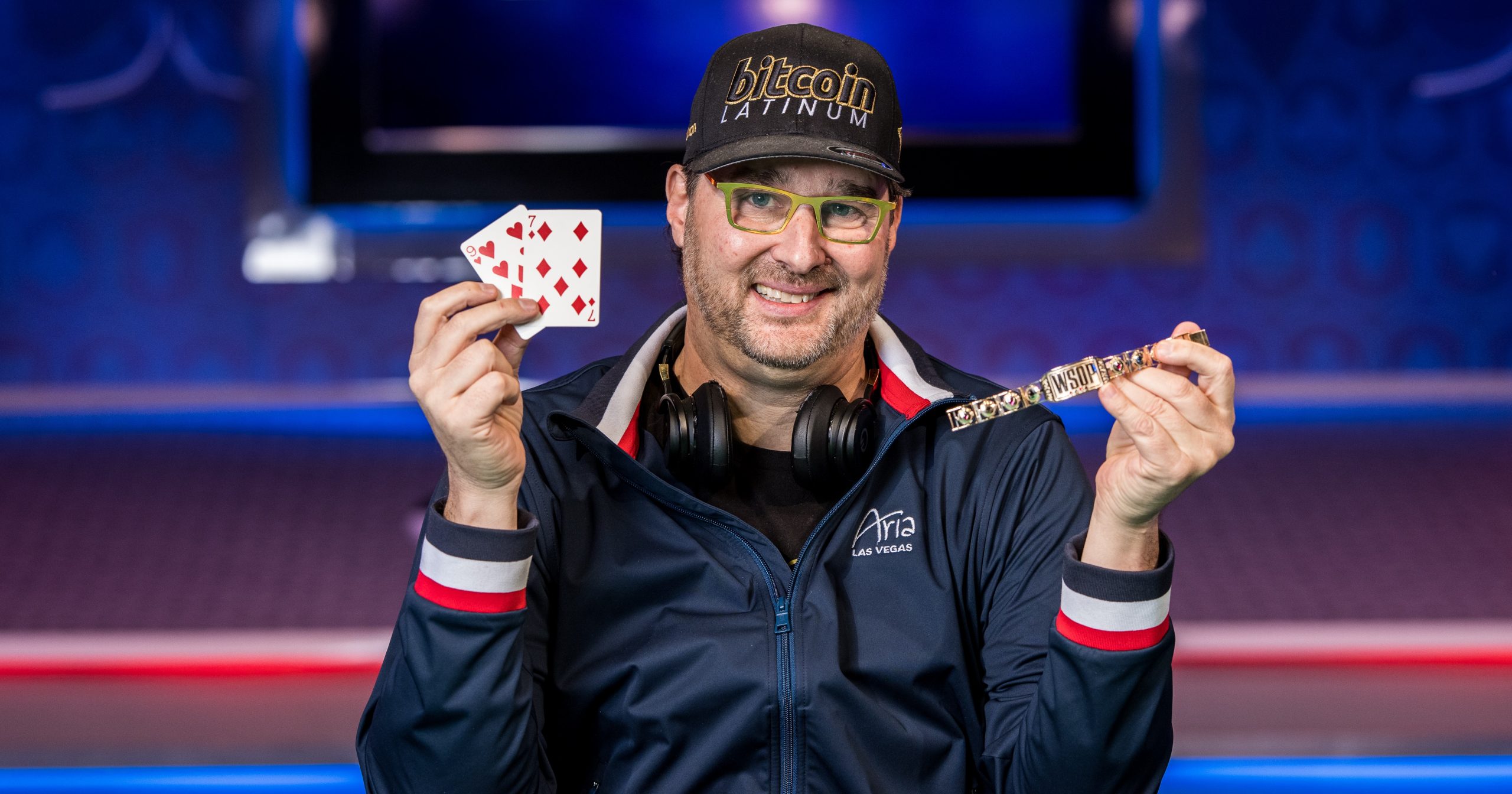 Hellmuth proved, once again, that the WSOP is his poker festival by winning his 16th bracelet on Sunday. The self-styled Poker Brat defeated a field of 272 runners in the $1,500 event. Although he was almost eliminated on more than one occasion during Friday’s opening session, he was second in chips by the close of Day 2. From there, he gradually chipped away at some tough opponents, including Ryan Riess, Rep Porter, and Dario Sammartino. Eventually, he came from behind to beat Jake Schwartz. The victory marks Hellmuth’s 157th WSOP cash and reaffirms his position as the man with the most bracelets in history.

Zhilin might be one of the many poker players currently unable to fly to Las Vegas for the WSOP due to US travel restrictions, but he still found a way to win big this week. With Partypoker hosting another WPT DeepStacks series online, the Russian defeated a tough international field to take down the opening event. A total of 831 entrants pushed the prize pool $25,000 beyond its $200K guarantee. That was good news for Zhilin as he was able to cruise past the likes of Partypoker pro Matthew Staples and turn his $215 investment into a WPT title and a five-figure payday.