Phil Hellmuth won his 16th World Series of Poker bracelet just a week after falling short of that goal in the Stud Championship. 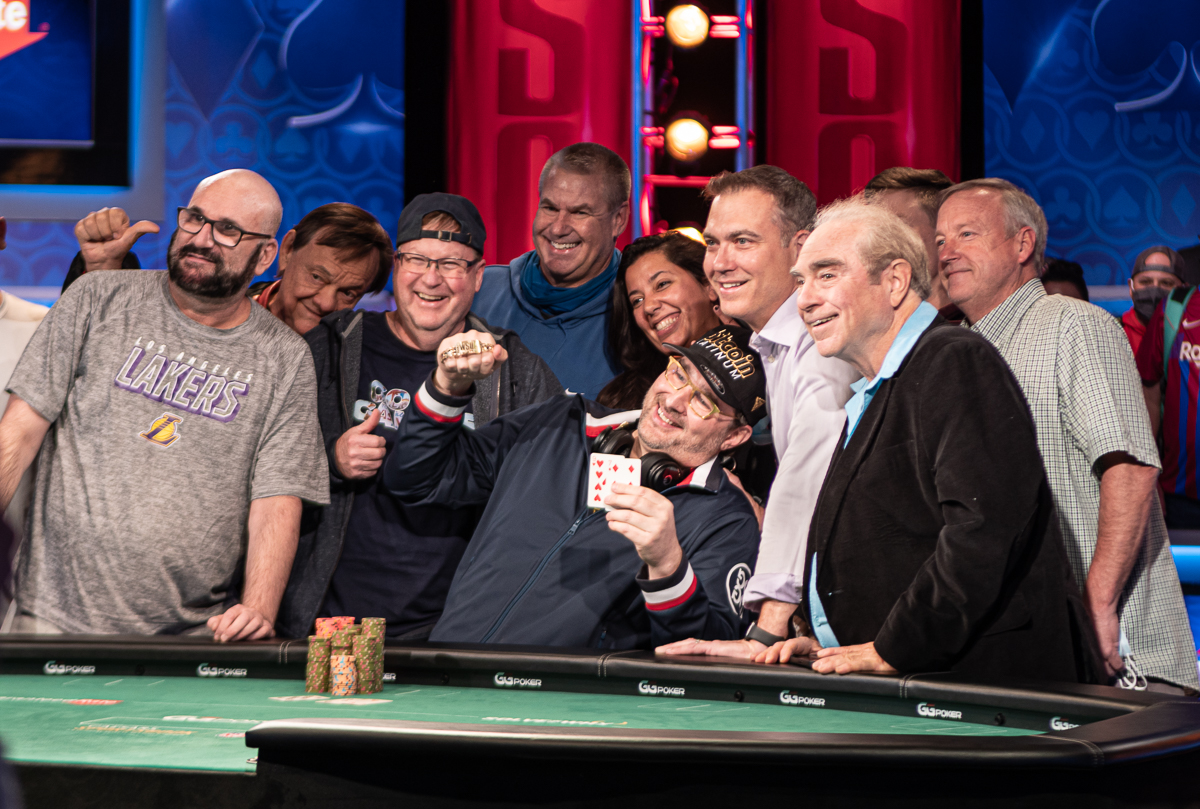 Phil Hellmuth won a record-setting 16th bracelet at the World Series of Poker after taking down the 2-7 Lowball Draw event on Sunday. (Image: Chirs Wallace)

The man from Wisconsin broke the record for most bracelets won on Sunday by besting Jake Schwartz in the $1,500 No-Limit 2-7 Lowball Draw event.

271 players joined Hellmuth at the start on Friday. Daniel Negreanu and Ali Imsirovic were among the early favorites for the title, though it was Imsirovic who raced off the fastest on Day 1.

The in-form pro came into the WSOP off the back of four wins on the PokerGo Tour. Riding that crest of a wave, he led the pack heading into Day 2. Hellmuth was facing the prospect of becoming an also-ran at this point.

With 36 places separating him and Imsirovic, he had some ground to make up. He didn’t shrink from the task at hand, however, and steadily moved up the leaderboard as the final table dawned. Ten players made it through Day 2, by which time Hellmuth had worked his way up from 37th place to second. It was at this point the dream of a record-breaking 16th bracelet became more of a reality.

Rep Porter was out in front at the start of Day 3, but his time in the spotlight would soon fade. As Joshua Faris and then Jake Schwartz enjoyed brief surges, the field gradually dwindled. This flurry of action saw Porter hit the rail in fourth, closely followed by Chris Vitch.

Hellmuth managed to dodge multiple bullets and survive long enough to move within one elimination of WSOP history. It wasn’t going to be easy though. Schwartz wasn’t willing to go down without a fight and knew he could do what Anthony Zinno did last week, and deny Hellmuth another bracelet.

A special win for the WSOP king

Things started well for the Schwartz. A succession of pots in the early offing put him in control of the match. However, Hellmuth has made a career out of playing small stacks and chipping away at opponents.

The tide would soon swing in his favor and, as they say, the rest is history. Hellmuth closed out the event with an 8-9 low, while Schwartz missed his draw and finished with a pair of fours. With that, Phil Hellmuth was the champion.

The victory gave Hellmuth a record-setting 16th bracelet and became his 157th WSOP cash. On a personal level, he told the WSOP’s media team that winning a 2-7 Lowball event was special because it’s one that the long-time pros covet.

“I’ve wanted a deuce-to-seven bracelet ever since the 1980s because it was the coolest bracelet to win. It’s the one tournament that Chip, Doyle, and all the big-name poker players showed up for,” Hellmuth said after his win.

Hellmuth’s WSOP record stretches back to 1989 when he won the Main Event. Since then he’s moved with the times and continued to win bracelets in a variety of formats. 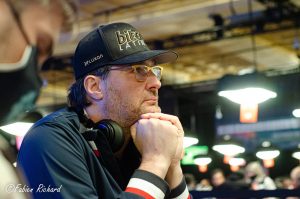 He may divide opinion with his verbal tirades and his antics outside of the WSOP, but there’s no doubt Hellmuth will go down as one of the best tournament players in history thanks in no small part to his WSOP achievements.