Our Big Winners of the Week feature has become so wildly popular that we were in a quandary when the World Series hit, because at the WSOP every win is big, right? But fear not — your friendly poker journos at CardsChat News are expanding the franchise to bring you a quick-and-easy rundown of all the players who took home gold. There were 14 this past week — consisting of a few familiar faces, a couple newbies, and some rising stars: 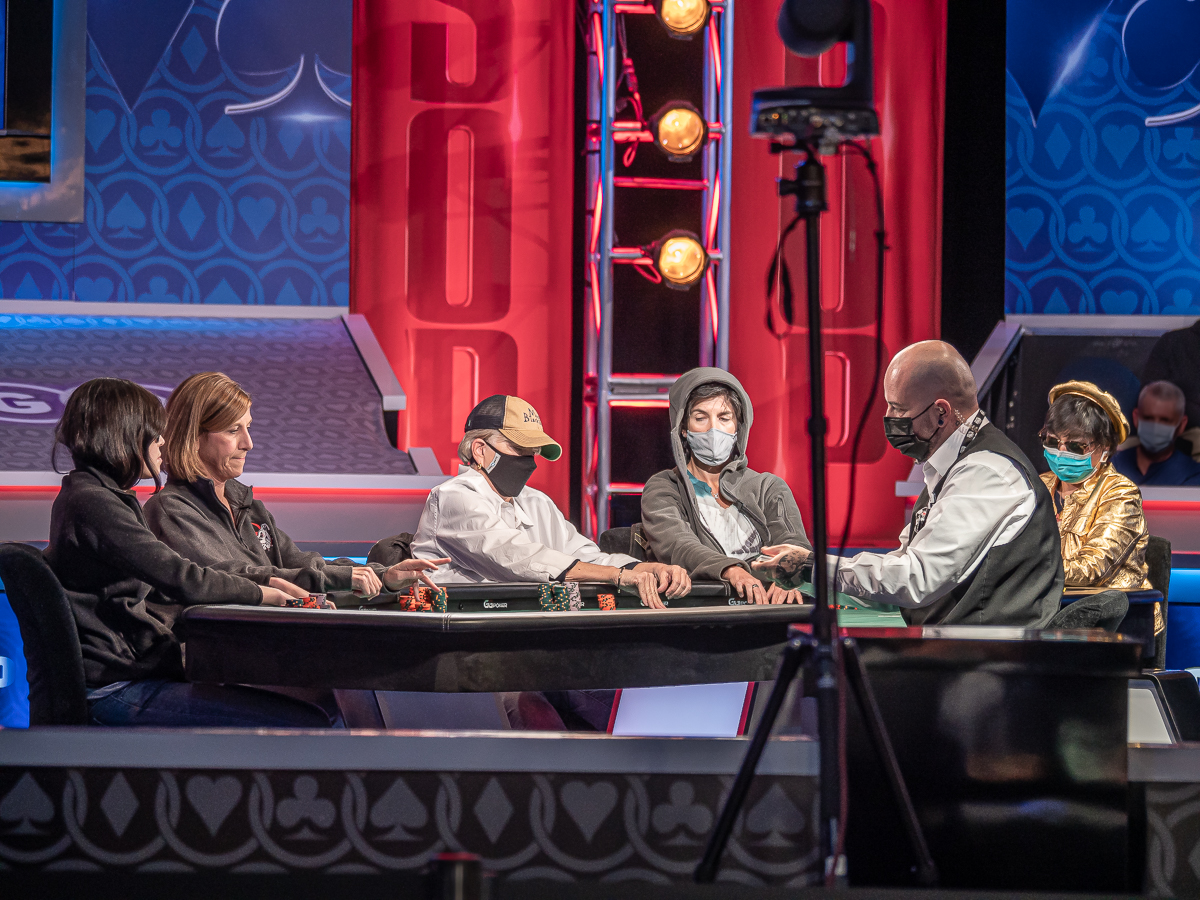 The final table of the WSOP Ladies event, won Thursday by Lara Eisenberg (in mask and hoodie). (Image: Chris Wallace/CardsChat) 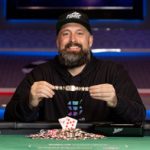 The Michigander whittled his way through a 720-player field, then ran hot when it counted at the final table to book his first bracelet win. 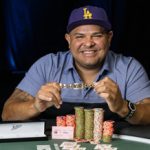 With only 261 entries, this tourney took only four hours to play, which allowed Lebron to take his second bracelet by beating the likes of Chicago musician Steve Albini and Las Vegas WSOP heroes Shaun Deeb and David Williams. 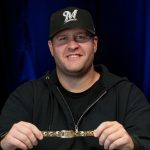 The Wisconsin lawyer with three WSOP cashes and a WSOP Circuit ring had to overcome a 70:30 chip disadvantage and hit a runner-runner straight on the final hand to knock out Frenchman Jeremy Malod in the popular short-handed event that drew 1,450 entries. 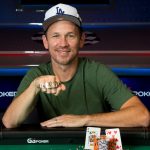 The Californian picked up his 4th WSOP bracelet in a limit event that attracted 92 runners, including several tough pros (John Racener, Jason Somerville, Terrence Chan) and a formidable mathematician at the final table. 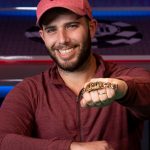 Lazrus, from Long Beach, New York, outlasted a field of 5,330 to claim the guaranteed million bucks and his second WSOP bracelet of 2021, the first coming in the summer online bracelet series. 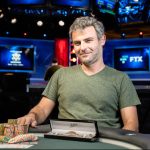 Peck made his second WSOP final table count by picking his spots and outlasting 252 entrants to win his first bracelet. 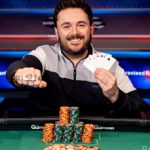 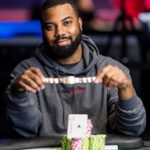 “DJ” won his first bracelet by taking down the inaugural event that required all 1,240 players go all-in on the first hand. 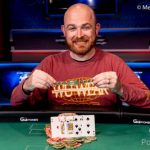 The Las Vegas grinder outlasted 640 players for his 86th WSOP cash and first bracelet, which will pair nicely with the Circuit ring he already owns. 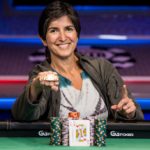 She’s a radiologist, world-class skydiver and poker semipro booking her biggest ever tournament cash by beating 643 women and one man.

The poker coach who played more than 9 million hands online grabbed his third WSOP bracelet by winning a tournament that attracted 485 players who love to turn their brains into pretzels. 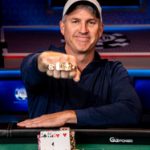 Prendergast started the final table as a short stack but leveraged an early triple-up to emerge victorious and claim his first WSOP bracelet in an event that attracted 1,572 runners. 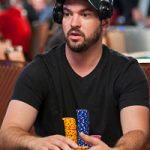 In an online event open only to players in Nevada and New Jersey, “NJ_AcesmarkA” beat 741 other players to take his second bracelet of the year, inching closer to passing $1 million in live and online WSOP winnings. 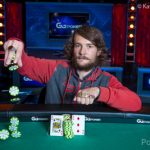 Czech pro and WSOP newcomer Dalibor Dula bested a 1,357-player field after rolling through a final table that included Maurice Hawkins, who has 14 WSOP Circuit rings but no bracelets.