The WSOP’s COVID-19 vaccine mandate is dividing the poker community. Although many players support the idea, some notable names are speaking out against the decision and say they won’t be attending this year’s series. 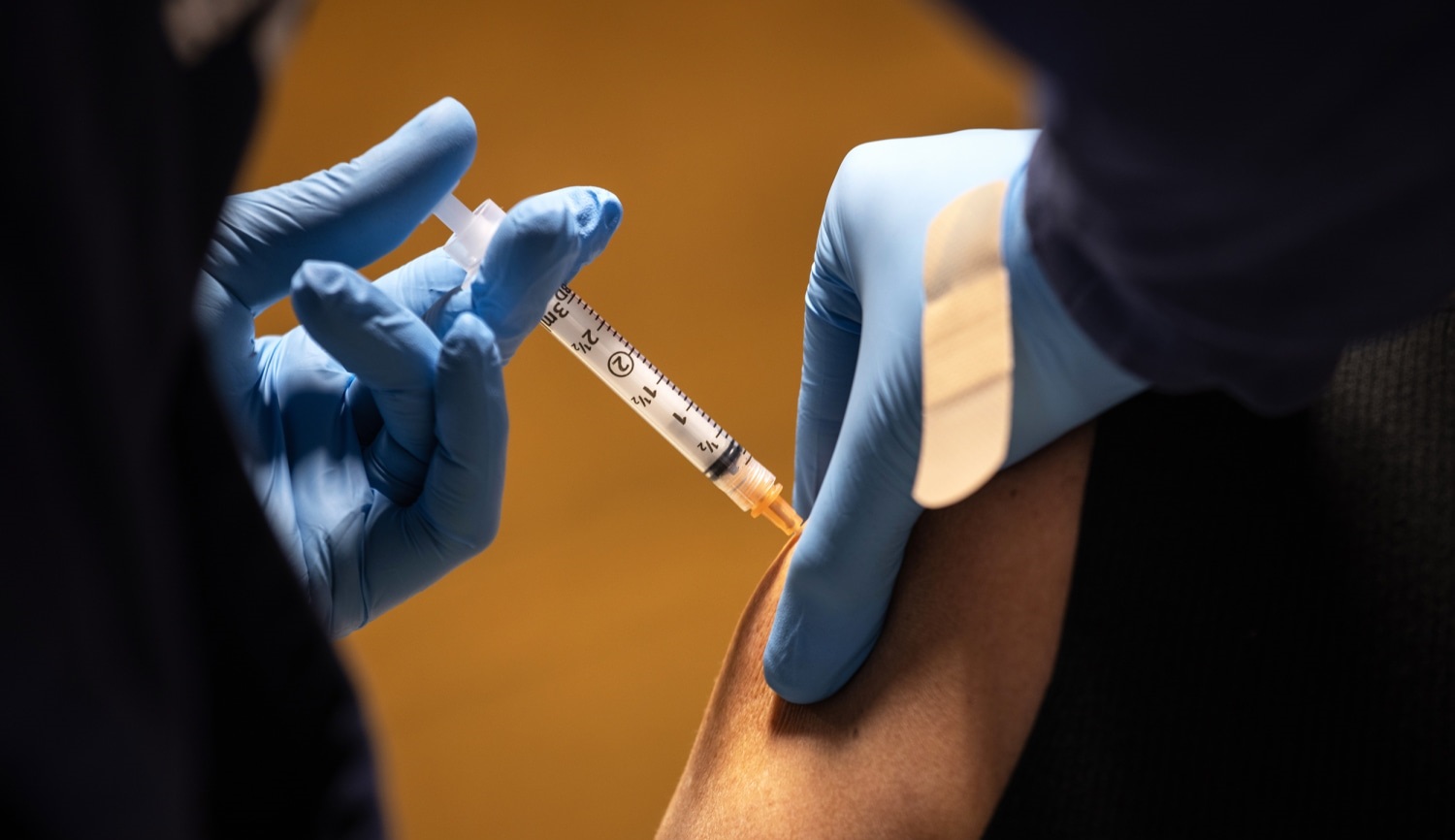 The WSOP’s decision to make COVID vaccination a condition of entry to this year’s series is dividing the poker community. (Image: NBC News)

Hosting the WSOP in Las Vegas was always going to be tricky. COVID-19 isn’t only a health issue; increasingly, it’s a political one. As such, the organizers were bound to upset one group of people or another.

Issues surrounding this year’s series started bubbling when the WSOP published Rule 115. Subsequent amendments brought some clarity to certain points of confusion, but some people still weren’t satisfied. Things eventually reached a boiling point on Friday when the WSOP announced that only people who have been vaccinated can play. Kristen Bicknell was one of the first pros to criticize the mandate, but not everyone agrees with her opinion.

While she may not necessarily disagree with being vaccinated against COVID-19, Bicknell has an issue with the potential implications she believes mandates can have on some peoples’ civil liberties.

I am boycotting this utterly illogical tyranny.

I'm tired of playing along with rules and mandates that don't make sense. https://t.co/a4qyRzqEHH

That tweet alone generated more than 270 responses ranging from outright abuse to more reasoned discussions on the rights of private businesses.

“While I agree an antivax test should be fine, tyranny seems maybe a strong word choice for a private business nobody is forcing anyone to attend,” wrote poker pro Joseph Cheong.

The American pro responded to a number of tweets and acknowledged that “tyranny” wasn’t the best word she could have used. However, she still believes that denying entry to anyone who hasn’t been vaccinated against COVID-19 is detrimental to poker.

2009 WSOP Main Event winner Joe Cada had similar thoughts to Bicknell. He won’t be attending the series due to the vaccine rule and questions why other tournaments happening in the US — and around the world — haven’t made jabs a condition of entry.

“How many poker tournaments were held this summer? Was there a huge drop-off in numbers from event to event? Was there a huge influx of unvaccinated players going to the hospital? Am I being naive, because things seemed normal for a change,” Cada tweeted on Aug. 28.

To Cada’s point, certain casinos in Europe do require players to provide proof of a negative test or that they’ve been vaccinated. In the UK, however, where the Delta variant was previously surging, there are no such requirements for live poker events or for casinos in general.

As many people on Twitter also pointed out, private businesses in other industries have introduced similar mandates. In Las Vegas alone, proof of vaccination or a negative test is required at Brooklyn Bowl at The LINQ Promenade, the House of Blues at Mandalay Bay, EDC Las Vegas, and many other entertainment venues.

Therefore, although the WSOP has divided opinion, it’s not alone. Between this and the fact people’s health may be at risk, a lot of pros have voiced their support for the new rule.

2003 WSOP Main Event champion Chris Moneymaker tweeted “thank you” and said that he may attend this year’s series after previously saying he wouldn’t due to safety concerns. Writer and poker player Matt Salsburg has been particularly vehement in his views on COVID vaccinations. Prior to the WSOP making its announcement, he called on all unvaccinated people to choose “humanity” and to stop being “selfish.”

He’s since come out in support of the WSOP’s vaccine rule, along with poker pros Kitty Kuo, David Baker, and Allen Kessler.

Wsop bracelets will be the toughest ever to win this year.

You'll be competing against the smartest, most logical playing field in history.

Between the backlash and support, and the wide range of political opinions, some genuine logistical issues have arisen from the current debate. We already know that many Europeans don’t have a direct route into the US, and the new restrictions could make it even more difficult for them to attend the WSOP. Some players in the US are also worried that they may not be able to get vaccinated in time to play.

“Seriously. I have an entire trip booked and I currently have COVID. I can’t get the vax for 2 months minimum. So tilting,” wrote Twitter user RadicalPerception.

Players have also questioned why natural immunity and proof of a negative COVID test aren’t being considered as conditions of entry. The WSOP hasn’t addressed these issues, but the message from the organizers is clear: only those with proof of vaccination can play.

That’s a line some players like and some players don’t. For the WSOP, it appears to be a no-win situation. What’s more, it’s symptomatic of the problem all businesses are facing in the wake of COVID-19.

Great, no Bicknell and Cada in attendence.

Since when do poker players have any medical or scientific education or experience to influence protocols in a world wide pandemic.

Who cares if they or other anti vaxers do not attend ? !

The Alpha variant has been wiped out , the vaccine does not protect against the delta , The vaccinated infected with delta carry a huge viral load and are super spreaders , this is why things have gotten worse , not because of unvaxed , but because of vaxed . Guess I’ll just play daily’s