When the organizers of the World Series of Poker announced there would be a live event in Las Vegas this year, everyone rejoiced. However, if the odds on a “normal” series were long at the time, they’ve just got even longer for players in Europe. 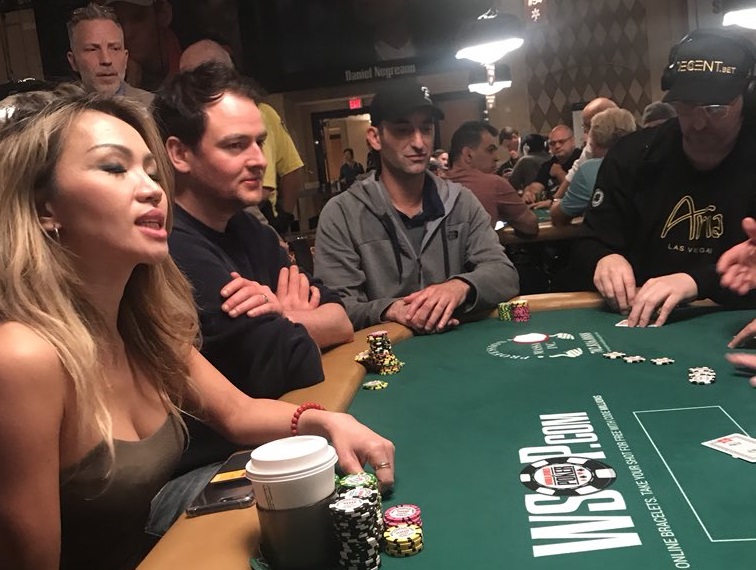 English pro Stuart Rutter (pictured with arms folded) is losing hope that Europeans will be able to play in the 2021 WSOP. (Image: Matt Smith/Twitter)

The current White House line is that US borders will remain closed to most of Europe, including the UK, for the foreseeable future. CardsChat spoke with some people across the pond to see what the extended US travel ban means for the WSOP.

English poker pro Stuart Rutter is trying to remain optimistic, but he believes the hope of competing in the WSOP this fall is fading. Through his own research and discussions with other pros, he’s set the line for Europeans being able to play in Las Vegas at 50/50.

WSOP looks further away as US travel ban continues

The door isn’t completely closed on Europeans being able to play in the 2021 WSOP, but the window of opportunity is closing. The poker festival runs from Sept. 30 to Nov. 23 and, based on the current restrictions, getting to Vegas looks to be almost impossible for many European pros.

Rutter told us that the mood among British poker pros is growing less positive by the day.

“I would give my left arm to go the WSOP this year. The mood among Brits right now is now fairly despondent. People were fairly confident a few months ago, but we’re getting the sense that time is running out,” Rutter said.

There are also concerns that, even if the US does reopen its borders to Europe and the UK, those who have had the AstraZeneca jab might face issues. The COVID vaccine developed in conjunction with researchers at Oxford University hasn’t been approved by the US Food and Drug Administration (FDA). It has, however, been authorized in other countries, including the UK.

This means people who have had the AstraZeneca jab may not be able to enter the US without facing additional restrictions. That’s an outcome Rutter has already contemplated. He’s been double-jabbed with the AstraZeneca vaccine, but is looking into the possibility of getting additional doses of other vaccines in an effort to cover every possible outcome. 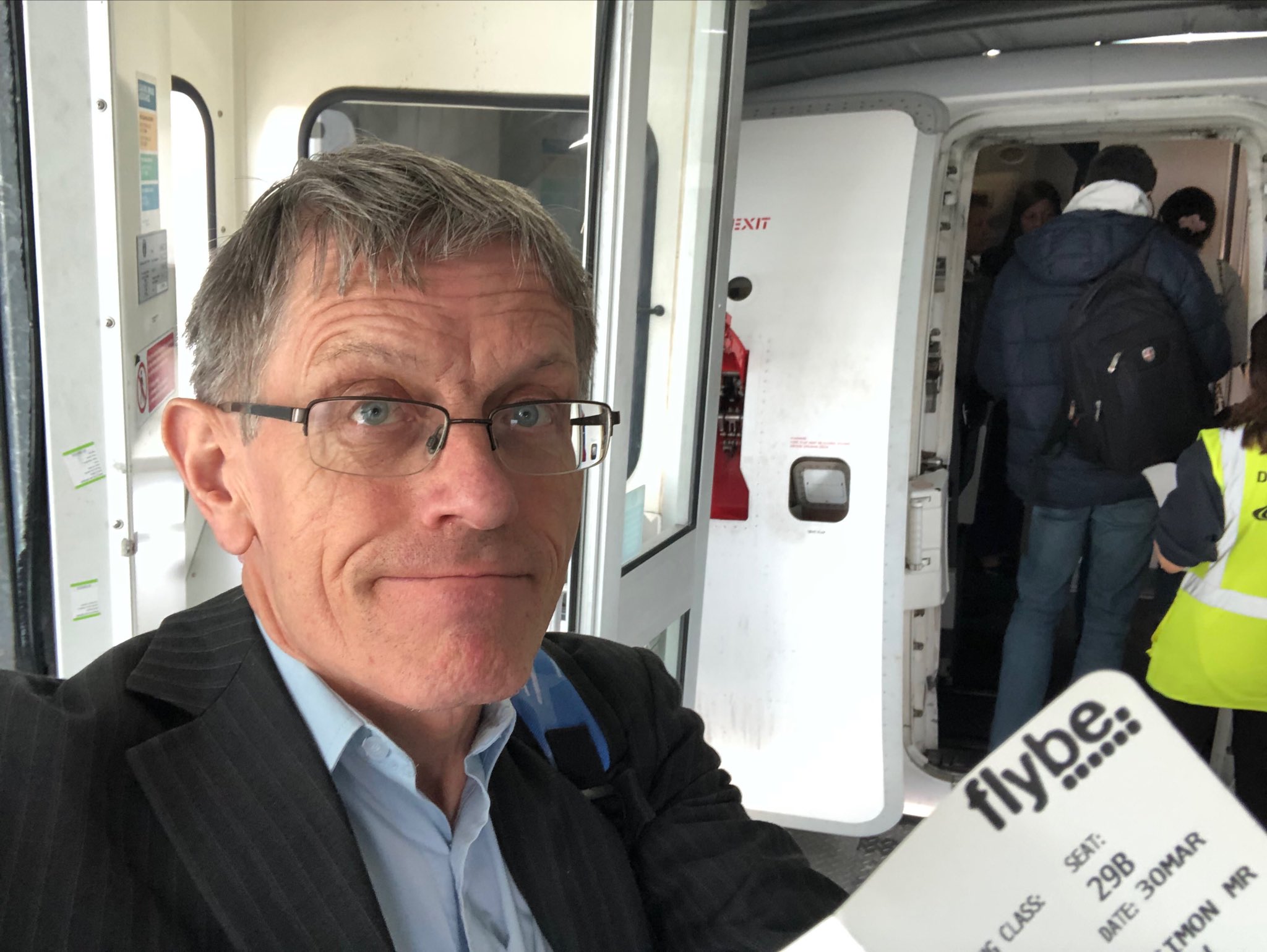 Having a selection of jabs may not be possible, but one route of getting to the WSOP may be through Mexico. Rutter told us that talk among some European poker pros is that entering the US via its neighbor is a viable idea. CardsChat spoke to travel expert Simon Calder about the situation. He regularly appears on the BBC and other major TV shows to discuss everything from vacation hotspots to travel restrictions.

Calder told us there aren’t any ways for poker players to get around the US travel ban, but said there are some exceptions that could be helpful, particularly with regards to specialist activities and elite sport. To his knowledge, Calder said, traveling to play poker wouldn’t qualify.

His advice is to travel to the US via Mexico. This means flying from Europe and staying in Mexico for 14 days. From there, it’s possible to enter the US. That’s a route some European poker players may take, but it’s not something Rutter can do with a young child to look after.

If Mexico isn’t a feasible option, there may be some other possible scenarios that players can exploit. The WSOP’s international partner, GGPoker, may be able to offer alternatives in the form of online events for those that can’t travel.

Lifting the US travel ban would open the floodgates

We spoke to GGPoker’s Paul Burke about the WSOP, and he said the company isn’t ready to make an official statement on the matter just yet. He did confirm, however, that GGPoker is monitoring the situation on a daily basis and will likely start to make decisions in the next two or three weeks.

Failing a run of online events for those who can’t travel to the US, Rutter pointed out that the length of the fall WSOP may be a blessing. Even if people can’t travel for the start of the series, there’s a chance they could get there midway through, he said.

To that point, British Transport Secretary Grant Shapps said in June that talks with his US counterpart are underway and that progress is being made. He admitted there are “complexities to resolve,” but he’s also previously said that Brits, at least, could be allowed to enter the US by September.

If there are positive changes in the coming weeks, it’s possible that a record number of Europeans will travel to the WSOP.

“If Brits can go, I wouldn’t be surprised to see a record number make the trip. There’s an absolute eagerness from people here to get over and play,” Rutter said.

There’s no doubt the recent news about the travel ban has come as a blow to British poker players. Where there was once hope, resignation is now setting in that 2021 could be another year in which Europeans can’t play the WSOP in Las Vegas. The door isn’t completely closed yet, however, and given the twists and turns we’ve seen over the last 18 months, it could still possibly swing wide open before Sept. 30.