Vaccine passports won’t be a condition of entry to one of London’s largest casinos as the hospitality industry in England prepares for its long-awaited reopening. 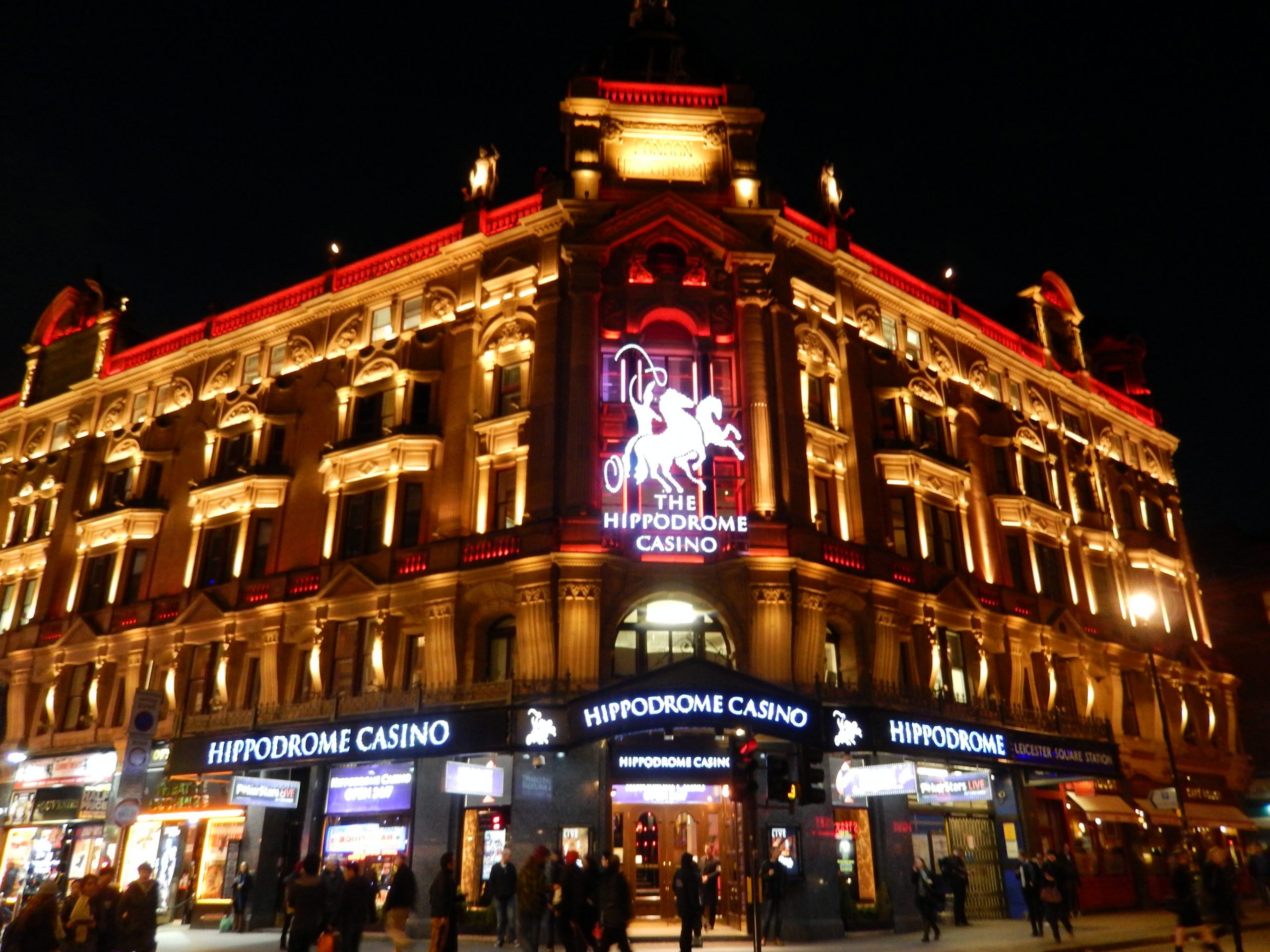 The Hippodrome Casino in London won’t be asking customers to provide proof of vaccination as a condition of entry. (Image: Wikipedia/Bohao Zhao)

Casinos in England are due to reopen on May 17, per the government’s COVID roadmap. However, due to conflicting messages from Members of Parliament (MPs), so-called vaccine passports have become a point of contention.

Prime Minister Boris Johnson has hinted that proof of vaccination may be required when COVID restrictions are lifted. In response, the Hippodrome Casino has joined a growing list of hospitality venues pushing back against a potential mandate.

The Hippodrome will be open to all

Open For All is a new charter for licensed premises and events companies in the UK. The independent charter is open to businesses that oppose any legal requirements requiring patrons to show proof of vaccination as a condition of entry.

The collection of unconnected but like-minded business owners state that they have “no axe to grind politically.” However, they appreciate that some people won’t have the COVID-19 vaccine for various reasons and, as such, shouldn’t be excluded from pubs, clubs, casinos, and live events.

Furthermore, signatories of the charter believe that making vaccine passports a condition of entry raises ethical and logistical problems.

“We do not believe it is right that we, as premises and promoters, should demand to see proof of medical records or health status,” reads the Open for All charter.

Chairman of the Institute of Licensing and Board of UK Hospitality, Dan Davis, has called vaccine passports “unworkable” and “badly thought through.”

International DJ and promoter Danny Rampling has described them as a “medical apartheid.”

The Hippodrome’s press officer Ian Haworth is named as a signatory on the document. This means, unless otherwise coerced by law, the London casino won’t require visitors to show proof that they’ve been vaccinated against COVID-19.

Flip-flopping on vaccine passports is bad for business

Vaccine passports aren’t a legal requirement at this stage. However, Prime Minister Boris Johnson has implied that they may be enforced once everyone in England and the UK at large has been offered a COVID vaccine.

“I do think there is going to be a role for certification,” Johnson told reporters in March.

Minister for COVID Vaccine Deployment Nadhim Zahawi has also said that his team is “looking at options” with regard to certification.

These comments come after months of denying such plans were even being considered. Johnson famously said in 2004 that if someone asked to see an ID card, he’d refuse in the most profound way possible by eating it.

He reaffirmed his libertarian spirit in 2020 by ruling out the need for vaccine passports in the UK. Zahawi was also quoted as saying that such documents would be “discriminatory” and the government had “no plans” to introduce them.

However, he too has flip-flopped on the issue by stating that he is looking at “all the options.”

It may be the case that vaccine passports are only necessary for international travel and large events, but it’s not clear.

The uncertainty and ambiguity of recent statements has divided the UK. It’s also put beleaguered members of the hospitality sector in a tough position.

Venues with outdoor facilities were allowed to reopen on April 12 after being closed for four months.

Indoor hospitality will resume on May 17, but with various restrictions, including social distancing, capacity limits, bookings, and contact tracing. The added pressure of asking customers to prove they’ve been vaccinated is another burden that venues such as the Hippodrome aren’t willing to bear.

In addition to the practical implications of checking vaccine passports, most people in the UK under the age of 40 won’t be offered the vaccine until the end of July.

This means millions of youngsters may be denied entry or asked to submit proof of a negative test 48 hours before visiting. Given that trips to a casino are often unplanned, this idea quickly becomes prohibitive and discriminatory for signatories of the Open for All charter.