WSOP COVID Rule: ‘Health Risks’ Will be Removed from Rio

The World Series of Poker has published its latest set of rules and, this year, the organizers aren’t taking any chances with people’s health. 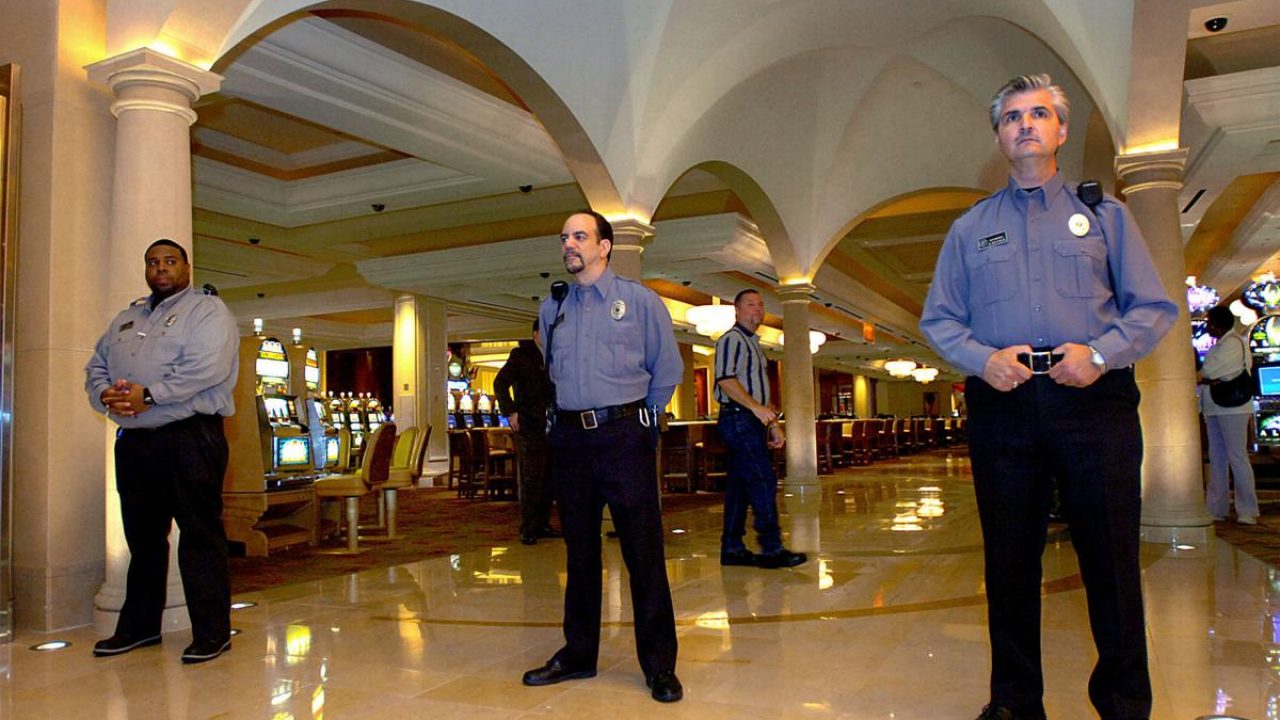 The WSOP’s new rules contain a clause that gives members of the staff the right to remove any deemed a health risk. (Image: USA Online Casinos)

With COVID-19 still an issue, the new rules give members of the WSOP’s staff the right to remove anyone they believe is a risk. As spelled out in the document released on Monday night, members of Rio’s staff or for the WSOP, have the right to “remove any participant” for any “health or safety-related reasons.”

WSOP and Rio Have Sole Discretion to Remove Safety Threats

Rule 115 also states that the classification of a health or safety risk is at the “sole and absolute discretion” of the Rio. Anyone who is removed from the tournament area, either before or during an event, won’t be entitled to compensation.

“Participant shall not be entitled to any compensation or remuneration of any type other than what the participant had already been awarded prior to being removed,” reads the document.

In plain English, anyone who’s removed from the venue after they’ve paid the entry fee won’t be reimbursed. The same goes for a player who is still active in a tournament, but not yet in the money. If they’re asked to leave, they won’t be compensated. If a player has reached the money at the time of their removal, they’ll be treated as though they’ve been eliminated and receive the relevant payout.

Rule 115 specifically names COVID-19 as the primary health concern. However, the power to remove players isn’t limited to someone who’s suspected or proven to be infected.

Anyone who has “come into close proximity (within six feet for 15 cumulative minutes) of any person who has tested positive for COVID-19” can also be removed from the Rio, the WSOP announced. Finally, any player who refuses to undergo health and safety screening when asked will also be told to leave.

Poker insider Kevin Mathers, who has worked as the WSOP’s social media czar during the past few series, has been fielding questions about the rule on Twitter. He believes there could be changes before the series gets underway on Sept. 30, but says WSOP officials haven’t made any further comments at this time.

I’m sure any clarification will be made as needed in the coming days.

We do know that the organizers reserve the right to postpone or reschedule any tournament or “portion” of a tournament if a significant number of players are removed. However, that might not be the only logistical issue caused by the new rule.

Logistics Could be Problematic

Players have been commenting about the new rule on Twitter since the document appeared online. Long-time pro Eric Haber questioned the Rio’s right to claim “sole and absolute” discretion over what constitutes a health risk. The casino and the WSOP are within their rights to do this as private businesses.

However, when you factor in variables such as unavoidable exposure to an infected person, and the fact that COVID can be hard to detect without proper tests, things start to get tricky.

If, for example, a player is deep in a tournament with the chip lead and, through no fault of their own, they cross paths with someone who tested positive for COVID, they could be removed. Even if that’s within the rules, it may cause unrest among disgruntled players.

The WSOP has offered some clarification on this issue by stating that “exposure” is being within six feet of a positive case for longer than 15 minutes. That matches the Centers for Disease Control’s (CDC) guidelines, though tracking the exact proximity and timing of someone’s potential exposure could be hard to track in real-world conditions inside the Rio.

Moreover, if staff are able to establish how close people were to someone with COVID, and for how long, it could result in dozens of players being asked to leave a tournament simultaneously. This too could risk angering people.

No Vaccine, No WSOP?

Twitter user Mokedi Derrick tweeted that only vaccinated people wearing masks should be allowed to take part in the 2021 WSOP. Americas Cardroom ambassador Vanessa Kade also believes that the rules should be tweaked in favor of the vaccinated.

Please just make 😷 mandatory @wsop, do some incentive like rake reduction with proof of 💉 & only DQ if someone actually tests positive themselves.

Others, such as poker pro Tim West, believe the WSOP will “almost certainly” be canceled this year. WSOP executives are living by the motto “the show must go on” after abandoning last year’s series. However, even if the threat of COVID has been weakened by mass vaccinations, it’s clear there are just as many obstacles to navigate this time around.

Nevada recently reinstated its mask mandate after a surge in cases, and US borders remain closed to Europeans and Brits. Finally, there are ongoing disputes over whether people should have to prove their vaccination status before taking a seat at a tournament table. All of these factors could bring the WSOP to a halt or, potentially, see it canceled for another year.

With all the uncertainty, world travel restrictions, player angst, etc. the smart move would be to cancel before it turns into a royal cluster ****. What I don’t want to see happen is a cancellation right in the middle of the Series when people have already made a major investment in time and money to get there.

It seems that if a player is removed under this rule the entire table, and all tables that players and dealers may have been moved to, will/should also be disqualified. If not, why not, since people can be removed on suspicion only. I’m guessing many/most will never test positive for Covid. Depending on the timing of when this happens I can see huge numbers of players being eliminated. It would be especially unfair if a dealer, WSOP staff, is the one who is the cause of players removals.