Why GGPoker is Gaining Traction on PokerStars

For the first time in ages, PokerStars has some serious competition in the online poker industry thanks to the rapid growth of GGPoker. There are a number of reasons for the gap closing, starting with the youthful poker site’s most prominent ambassador. 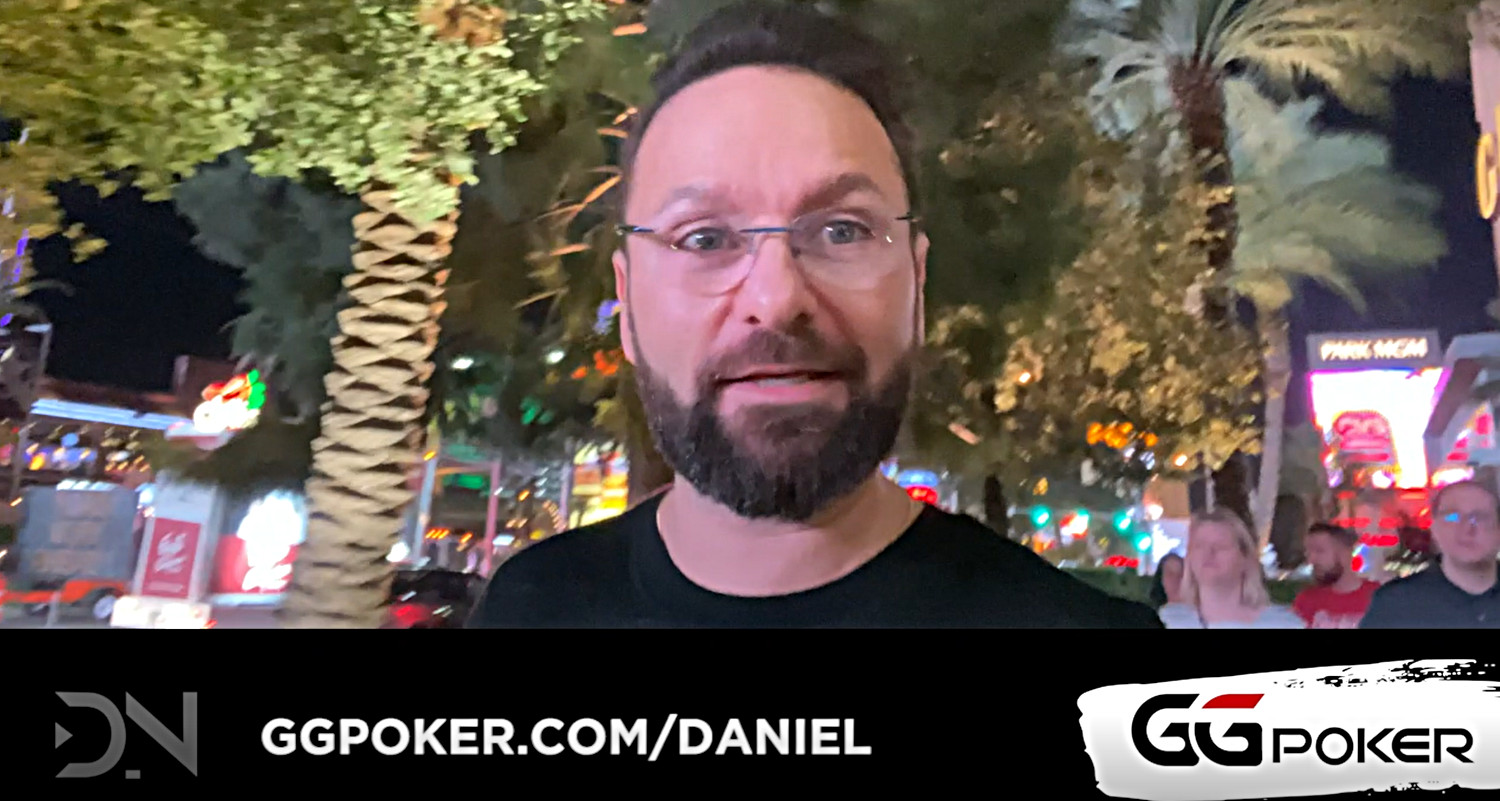 Daniel Negreanu, who spent 12 years with the company, left PokerStars in 2019. Months later, he switched teams to the up-and-coming GGPoker, which wasn’t really a serious competitor to the world’s largest poker site at the time. That was then, and this is now, however, and GGPoker is very much is a major player in the industry.

And Negreanu just might have something to do with that. The Poker Hall of Famer is one of the most popular poker players of all time. He has 490,000 Twitter followers, more than any other poker pro, and his YouTube channel reaches 527,000 subscribers. There’s a reason why PokerStars, and now GGPoker, shelled out millions of dollars to sign the poker legend formerly known as “Kid Poker.” The name recognition he brings to the table is unmatched in this industry, and he’s an active promoter of the poker site he represents.

Negreanu isn’t the only big-name pro on board with GGPoker. Bertrand “ElkY” Grospellier, Fedor Holz, and other high-profile players now sport the GGPoker patch. PokerStars, on the other hand, has decided that they no longer have a need for ambassadors with mainstream name recognition. Negreanu, Chris Moneymaker, Barry Greenstein, Vanessa Selbst, and Jason Mercier are all now former ambassadors. That’s a stark contrast compared to the poker boom era in which virtually every major poker pro who wasn’t patched up by Full Tilt Poker served as a paid ambassador for PokerStars.

While the roster of familiar faces may or may not be the leading factor for why GGPoker is gaining on PokerStars in terms of traffic, it’s certainly a possibility. According to data from GameIntel, which is available for paid subscribers of PokerIndustryPro, PokerStars has just 10% higher average cash game traffic than GGPoker, and it’s the closest any poker site has gotten to PokerStars in this area for more than 15 years.

GGPoker isn’t just closing the gap in cash game traffic. The growing poker site had the stones to host a $150 million guaranteed Spring Festival last month at the same time as the PokerStars Spring Championship of Online Poker (SCOOP), historically one of the biggest annual online poker events in the world. Not only did the Spring Festival hit its guarantee, but it also became the second-largest online poker series ever, generating around $175 million in prize pools and coming in just $9 million short of the 2020 PokerStars SCOOP numbers.

And that’s a perfect segue into the second reason why PokerStars now has a serious competitor. GGPoker has become the top poker site for major online poker events. Last summer, the site hosted a seven-week-long WSOP Online Bracelet Series and will do so again this coming summer. This month, GGPoker hosted a $100 million guaranteed WSOP Circuit series, which included a $5 million guaranteed Main Event.

While some tournament grinders avoid cash games altogether, many others will occasionally slide into a cash game. The growth of tournament poker at GGPoker is clearly helping its cash game growth as well.

Other factors that may be contributing to its growth include the unique gimmicks offered at GGPoker, such as the slow-rolled river card, an all-in insurance feature, and SnapCam, which allows players to snap a 15-second video for others at the table upon winning (or losing) a pot. Consumers love gimmicks, and that isn’t exclusive to poker players.

Despite the gap tightening, PokerStars remains the industry leader in terms of poker site traffic. But that might not be an accurate statement in a year or two.