For the second straight year, GGPoker will host a WSOP Online Bracelet Series this summer. The series will replace the live World Series of Poker in Las Vegas, which is being moved to the fall. 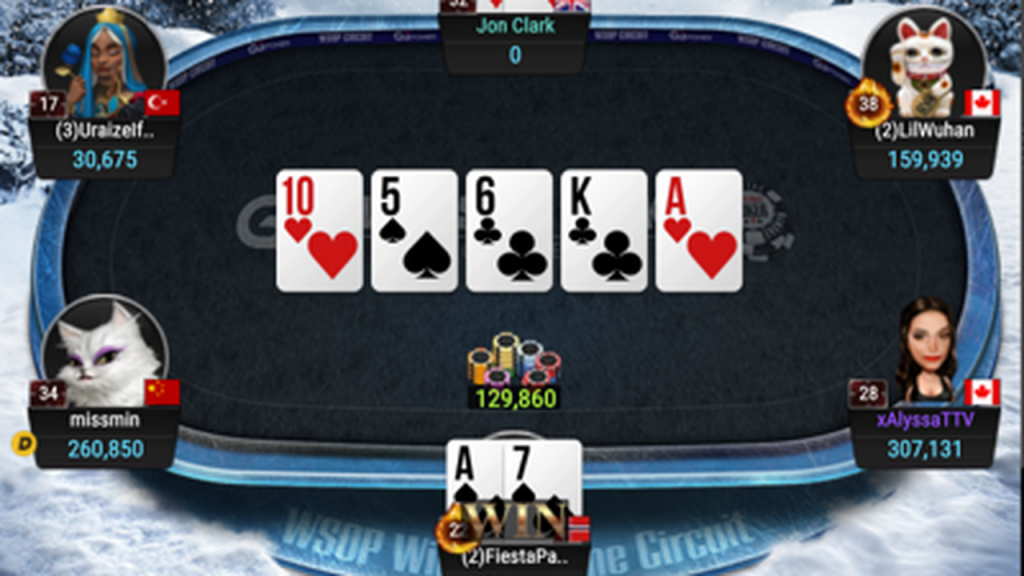 Get ready for all sorts of weird avatars during the WSOP Online Bracelet Series. (Image: GGPoker)

WSOP.com will also host a bracelet series, which begins July 1 and concludes one month later. That online series is available for US players in Nevada and New Jersey, or those who travel to play in those states. Thirty-three gold bracelets will be awarded to winners on WSOP.com.

As soon as the WSOP.com leg concludes, international players will get their chance to compete for online bracelets on GGPoker, a poker site promoted by Daniel Negreanu, Fedor Holz, and other top pros. The GGPoker WSOP Online Bracelet Series begins Aug. 1 and concludes Sept. 12, about two weeks prior to the start of the live World Series of Poker at the Rio in Las Vegas.

GGPoker isn’t available in the United States, and there are still some COVID-19 travel restrictions preventing Americans to visit certain countries. Canada still hasn’t opened the border to Americans so, like last year, many US poker players will likely travel south to Mexico if they want to chase online bracelets after the WSOP.com leg concludes. Negreanu, GGPoker’s top ambassador, already said on Twitter that he’s going back to Cabo, where he visited last summer, to compete for bracelets.

Madanzhiev, according to the WSOP, wasn’t the real world champion despite his belief that he was. Instead, Damian Salas was crowned the 2020 champion (in January 2021) after winning a hybrid online-live mix of the Main Event.

Details on the summer bracelet event on GGPoker aren’t yet available, though a press release promises further details in the coming weeks.

“The bar has been set with last year’s record-breaking series, but we’re hoping to raise it even higher this year,” said Gregory Chochon, director of the World Series of Poker, in the press release. “One of our goals is to provide as many people the chance to become champions as possible. However, we know not everyone can, or is, comfortable traveling yet, so continuing a robust online bracelet offering in 2021 is a must.”