This week we’ve been treated to more impressive performances by some of poker’s best, and some of the game’s rising stars. Daniel Cates shone the brightest while Josh Arieh claimed his fourth-career WSOP title, and his second in two weeks. Also running hot in recent days was GUKPT ace Euan McNicholas. For the lowdown on these victories and more, scroll down for our Big Winners of the Week ending Nov. 7. 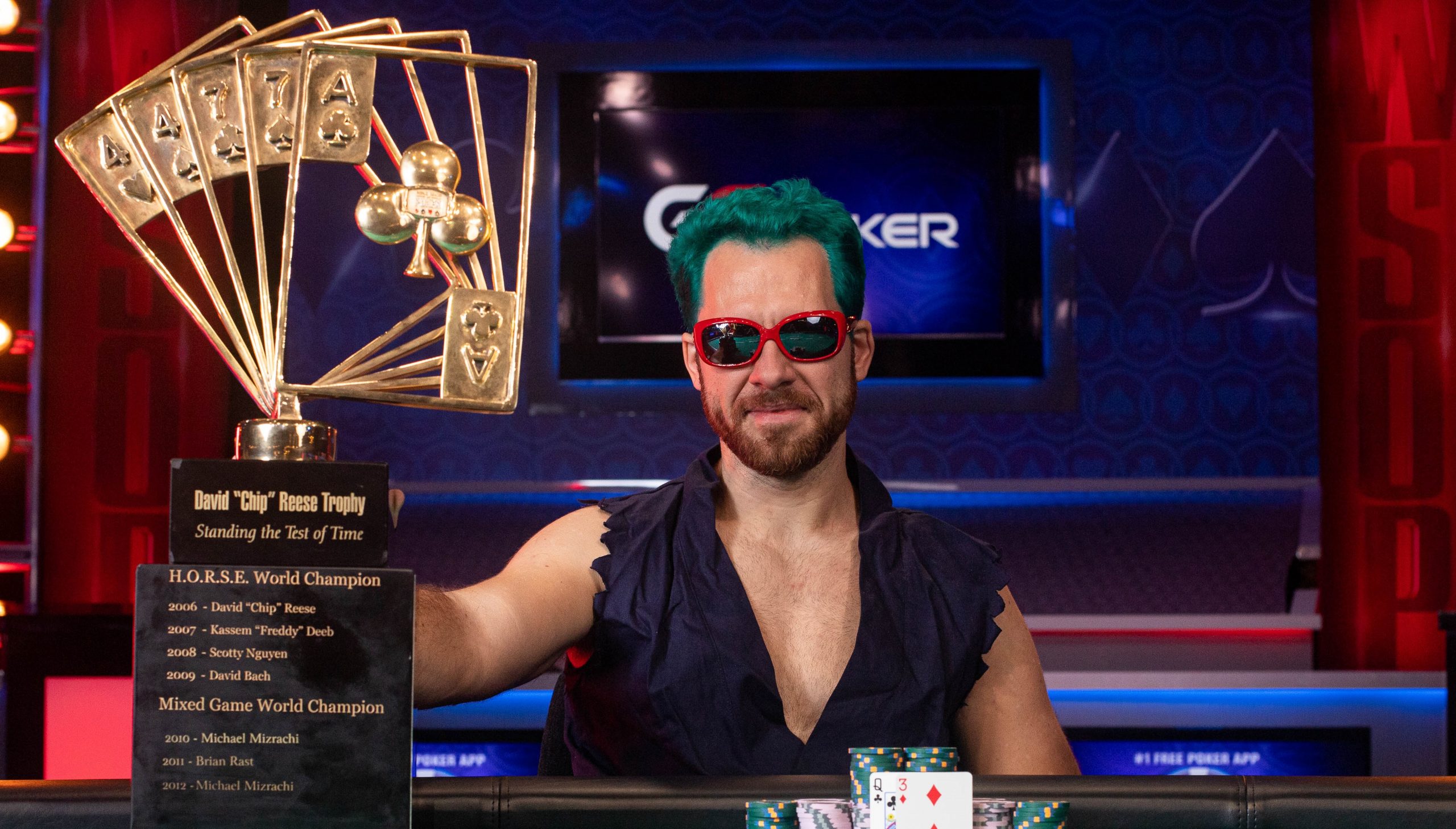 Cates proved that he’s not just a Hold’em boss by winning the WSOP’s $50,000 Mixed Game event on Saturday. The sometimes eccentric pro went to the final table dressed as a character from Street Fighter. The green hair must have sparked a fighting spirit in Cates because he put in an impressive performance. As Mixed Games pros such as Eli Elezra fell by the wayside, Cates grew in confidence. As the field of 63 became played down to two, Cates took control. A final round of Limit Hold’em allowed him to beat Ryan Leng into submission and claim his first WSOP bracelet. 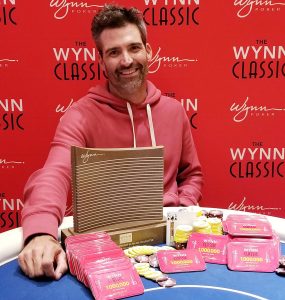 While the WSOP is the big draw in town, it’s not the only poker series running in Las Vegas right now. Many players looking for action away from the Rio made their way across the Strip where 1,775 entrants ponied up $3,500 each to compete in the Wynn’s latest championship events. After three days of play, Kottler claimed the title and the lion’s share of a prize pool worth more than $5.7 million last Tuesday after striking a three-way ICM deal with second-place finisher Albert Nguyen of Canada, and Shachar Haran of Israel. The win more than doubles Kottler’s previous best cash of $251,968, which came in the 2013 Borgata Poker Open. 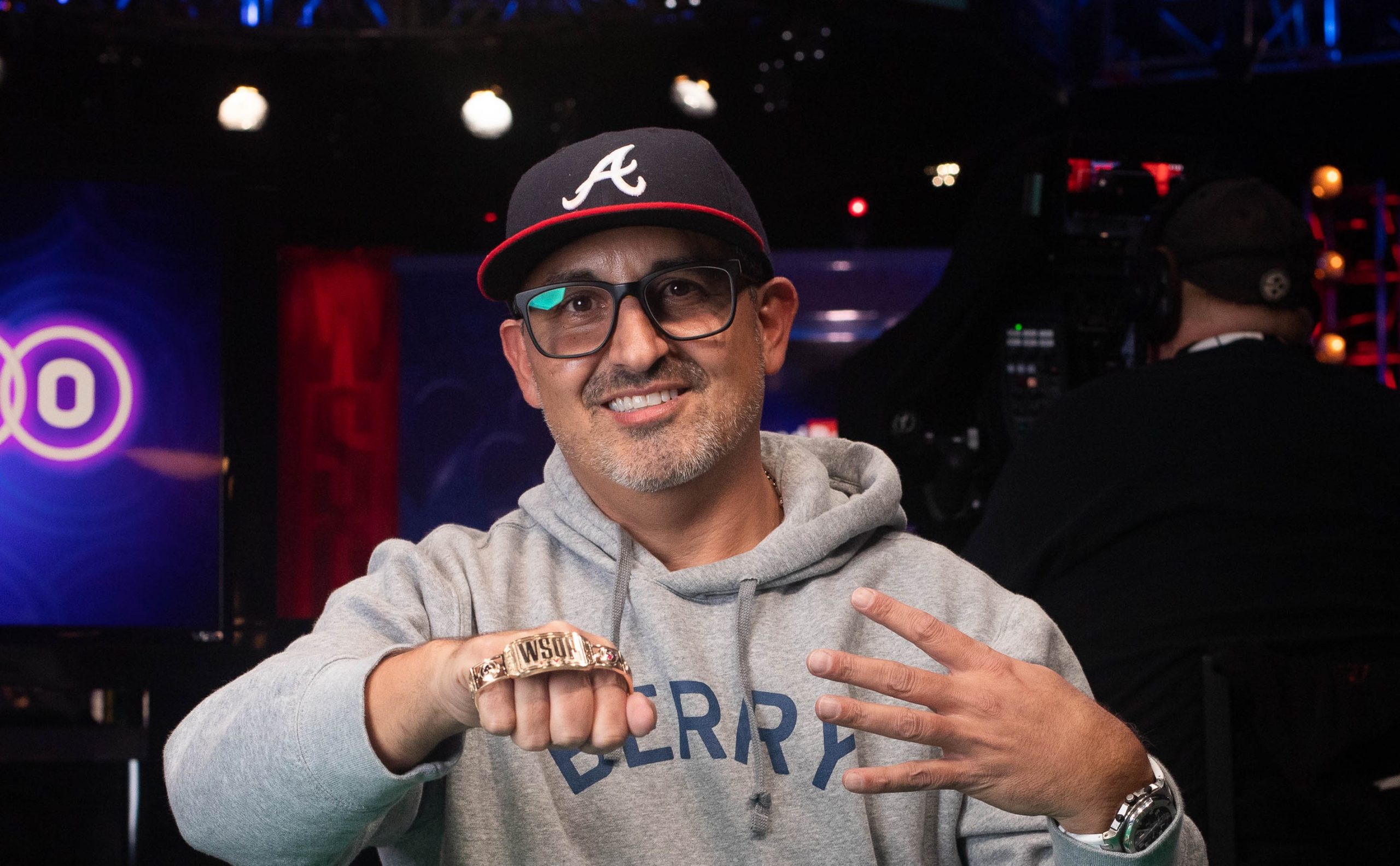 Arieh is having the WSOP of his life after winning his second bracelet in as many weeks. The New York native was a top tournament pro during the early days of the poker boom. Returning to the type of form that saw him win WSOP and WPT titles in the early 2000s has taken a few years but, on Wednesday, Arieh was back in the spotlight. His victory over a field of 194 entrants in the $10K event netted him almost $500K, his second bracelet of 2021, and his WSOP title fourth overall. 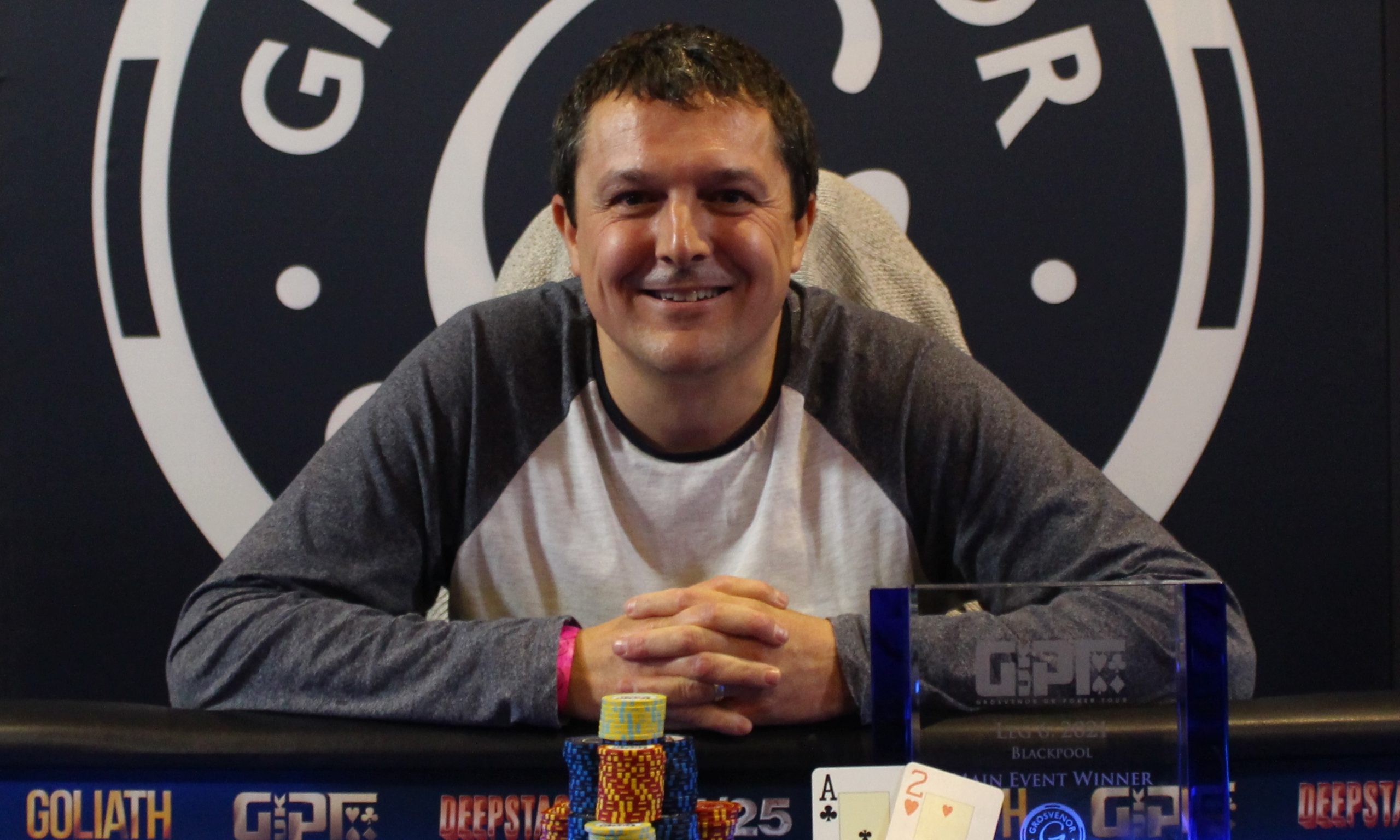 Horton had to overcome a proverbial legend of the UK poker scene to win his first GUKPT main event title on Sunday. The English grinder has won more than $220K since 2008, but faced his toughest test to date last week when he took on Paul Jackson. Longtime poker fans will know Jackson for, among other things, his famous bluffing war against Phil Ivey at the Monte Carlo Millions. The man from Birmingham rolled back the years to make his way through a tough field of 533 runners in the latest £1,100 ($1,500) GUKPT main event. However, despite his best efforts, Jackson couldn’t beat Horton, who put in a strong performance to scoop the biggest payday of his career. 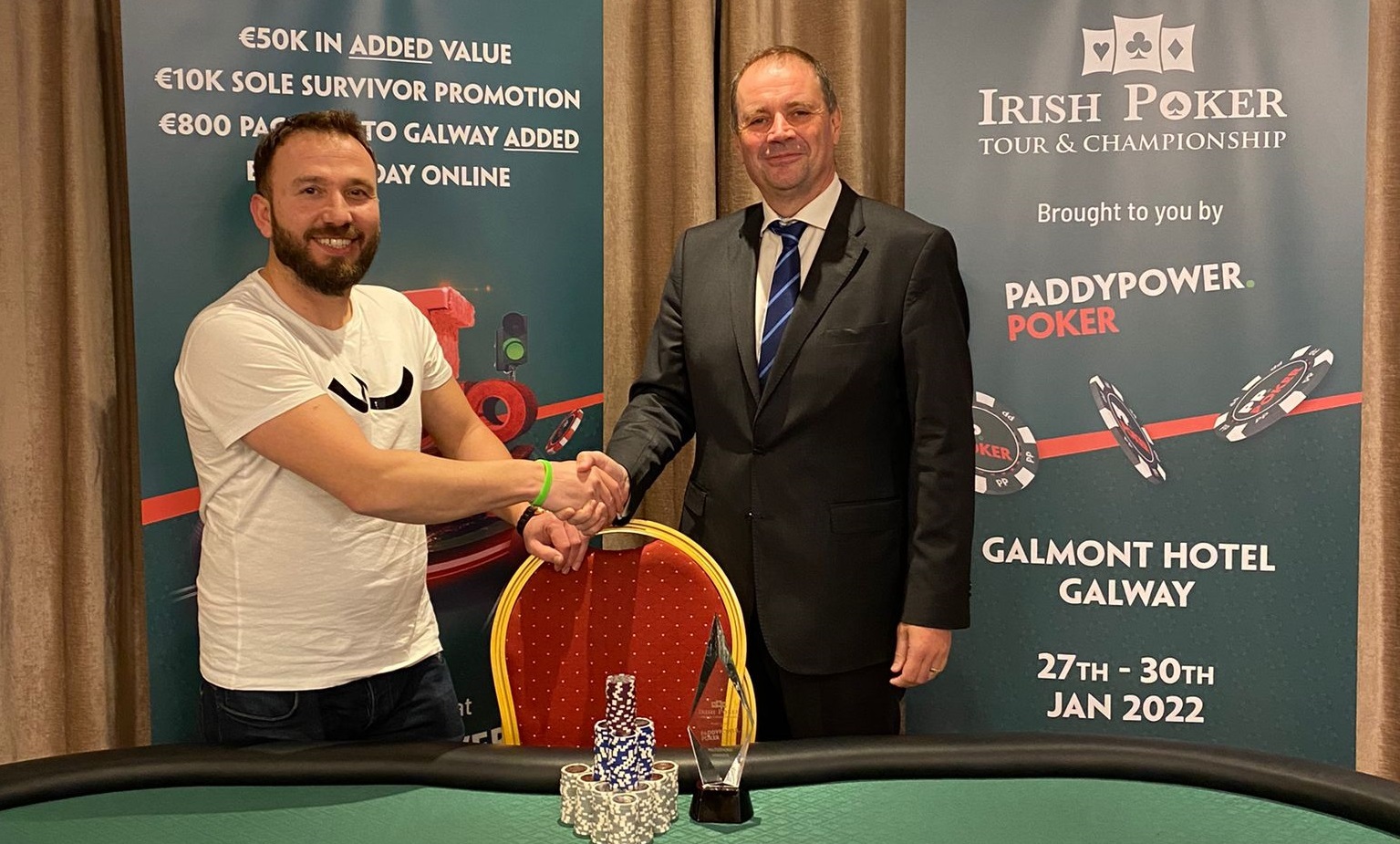 The budding Irish Poker Tour stopped in Waterford last week and, in among the frivolities, Aksen emerged as its second-ever champion. Garry Hughes made our list of Big Winners last week when he won the first Irish Poker Tour event. Aksen joined Hughes in the winner’s circle on Sunday night after topping a field of 222 entrants in the €150 ($175) tournament. In addition to a five-figure payday, Aksen won a seat in the Irish Poker Open. 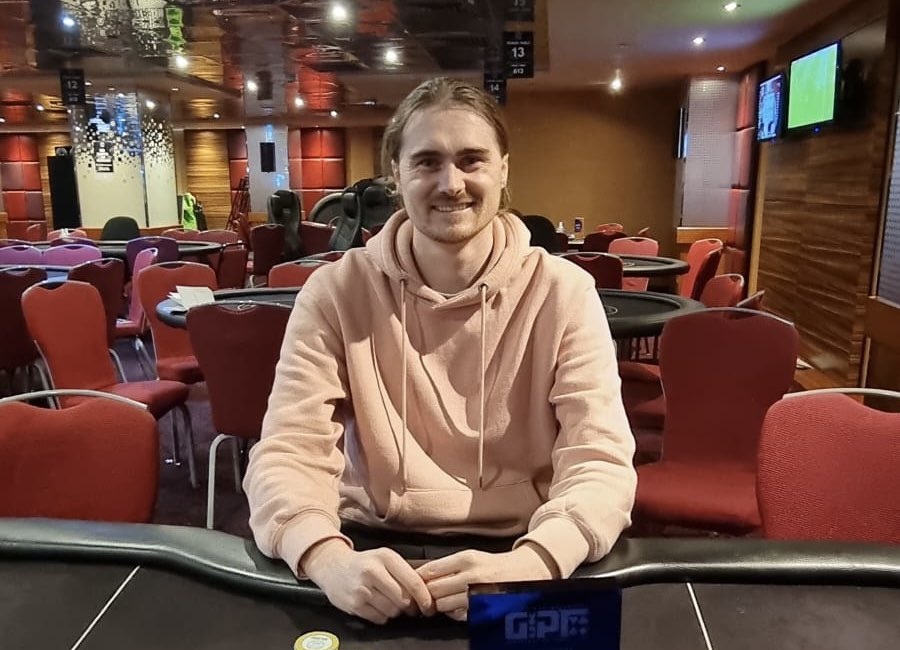 McNicholas is taking full advantage of the GUKPT being back out on the road this year. Following his GUKPT London win in July, the English pro won the “Last Call” in Blackpool. The £180 ($240) tournament closed out the GUKPT Blackpool and attracted 111 players. The turbo structure ensured McNicholas had things wrapped up before Sunday night turned into Monday morning. McNicholas’ latest victory takes his GUKPT record to eight cashes this year, making him one to watch on the British poker scene.

Know a big winner we missed, or a big poker event coming up? tips@cardschat.com