Irish poker players can look forward to brighter days thanks to a new nationwide tour organized by the Emerald Isle’s own Paddy Power. 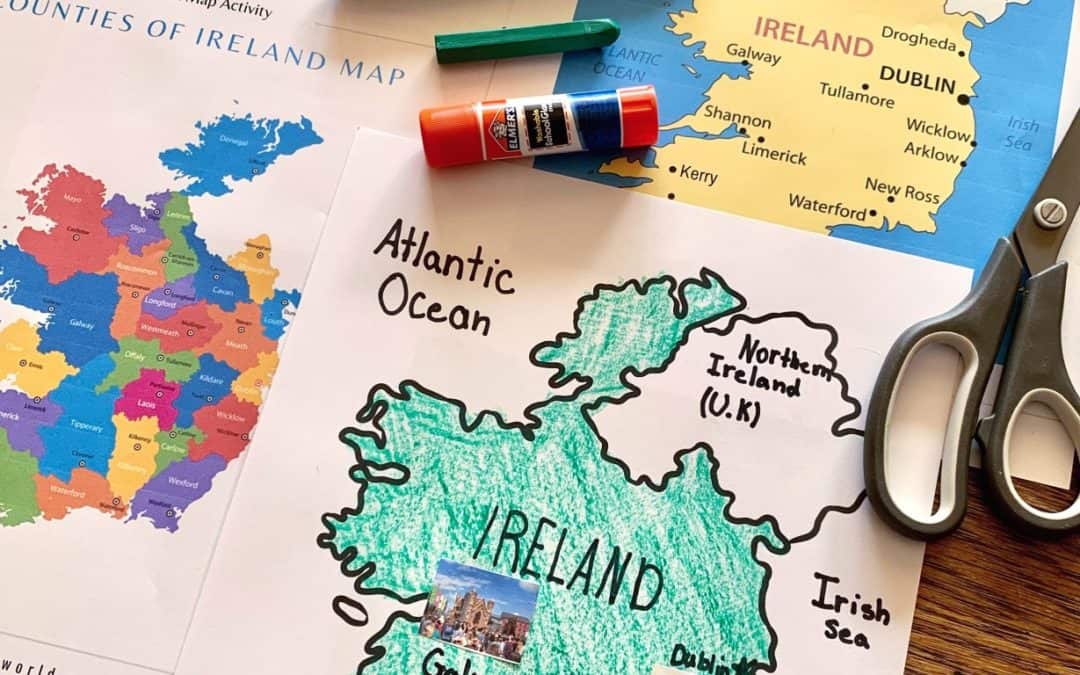 Ireland is still in a partial state of lockdown due to COVID-19, but Paddy Power is hedging its bets. Its new Irish Poker Tour will feature stops in seven cities, including Dublin, Cork, and Galway. In addition to low-stakes live tournaments, the Paddy Power Irish Poker Tour will feature weekly online events and a €300,000 ($355,000) championship showdown.

A grand tour of Ireland


Paddy Power’s tournament team is working on the finer details of the schedule, but it’s been confirmed that buy-ins for the seven regional legs will be €150 ($177) each. The new poker tour will also feature a €300 ($355) Irish Championship in Galway. That tournament will form part of a larger festival set to take place in January 2022.

Other than the Irish Championship, the highlight of the January festival will be a €250 ($295) team event. Each team will consist of four players and, aside from the glory of winning, the format should play into the famous “craic” that Irish poker tournaments are known for.

Indeed, for many, this air of revelry is best encapsulated by the Irish Poker Open. Created in 1980 by Irish bookmaker Terry Rogers, that tournament has become one of Europe’s premier poker events. In addition to the local pros, the Irish Poker Open has attracted international stars such as Doyle Brunson, Sorel Mizzi, and Dario Minieri over the years.

The tournament, like all live events in Europe, was put on hold in 2020 and 2021 due to COVID-19 restrictions. Organizers are hoping to bring it back in 2022 but, before that, Paddy Power’s Irish Poker Tour will be out on the road.


As it travels the “highroads and byroads” of Ireland, the Irish Poker Tour will have a firm focus on “fun,” according to Paddy Power’s Fintan Gavin, who believes the time is right for Ireland to have a low-stakes live tour similar to the Genting Poker Series in England.

“We should be more accommodating to the players who want to play for the love of the game. This tour does just that,” Gavin said in a press release.

Poker’s popularity has surged over the last 18 months due, in part, to restrictions keeping people inside. The uptick in online activity has led to an increased demand for more events. Paddy Power will be looking to parlay this demand into a successful live tour. The only fly in the ointment is COVID-19.

Ireland is still under a partial lockdown and, while there is hope that things will return to normal by January 2022, nothing is guaranteed. Even so, the organizers are willing to hedge their bets at this stage and give Irish poker players something to look forward to next year.