The WSOP bracelet winners are coming thick and fast, but we’re still keeping an eye on what’s happening away from the Rio. For the rest of the world, King’s Resort continues to lead the way from Rozvadov, Czech Republic, and Ireland is now back open for business, too. And at least one Las Vegas pro is showing his penchant for success in other endeavors, taking his second major title in competitive tennis. Check out our Big Winners of the Week ending Oct. 31. 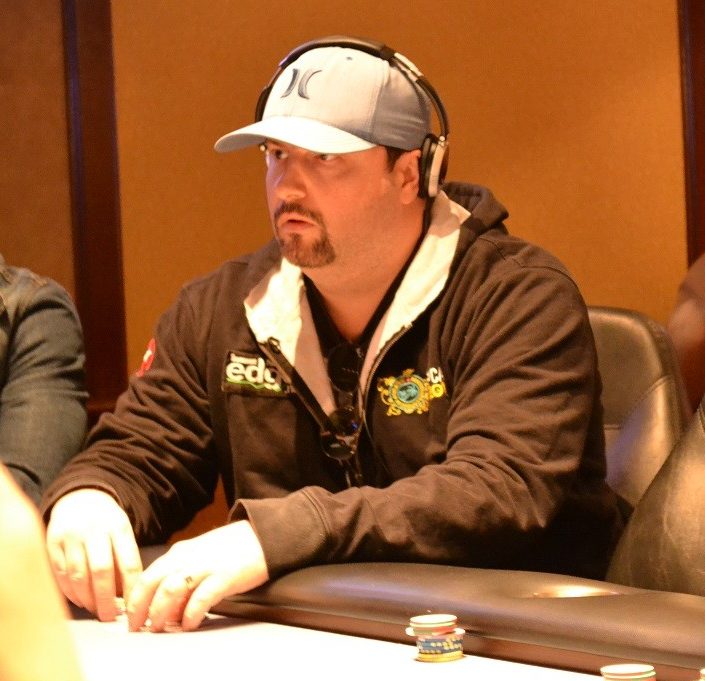 Kelly needed to beat an international line-up of grinders, including a former WPT champion, to win the latest WPTDeepStacks main event on Tuesday. He bested a field of 1,041 in the $1,100 MTT, carrying a significant chip lead throughout most of the tourney. Within minutes of the start, he eliminated former WPT UK champion Simon Brandstrom. That hand increased his lead to a point where the result was almost a formality. By the time the Canadian was heads-up against Jerry Odeen, he had a 6x chip lead, which was enough to carry him to his first WPTDeepStacks title. 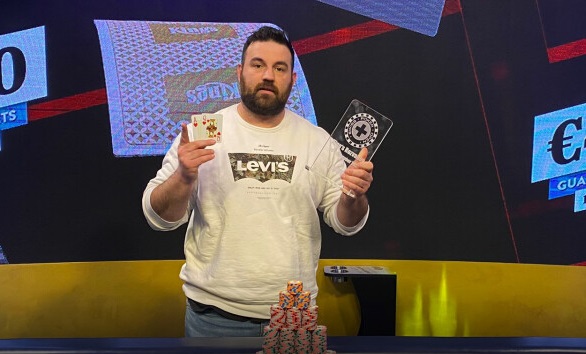 The King’s Resort in the Czech Republic has become the home of national championships from neighboring countries in recent months, and on Monday, 929 players entered the €550 ($640) Swiss Poker Open main event (with 290 exercising their right to rebuy). That pushed the prize pool far beyond its €400,000 ($463,000) guarantee and allowed Massarotto to scoop his biggest payday ever. The Italian’s best previous tournament result was 66th place in the German Poker Days main event at King’s for €715 ($828). 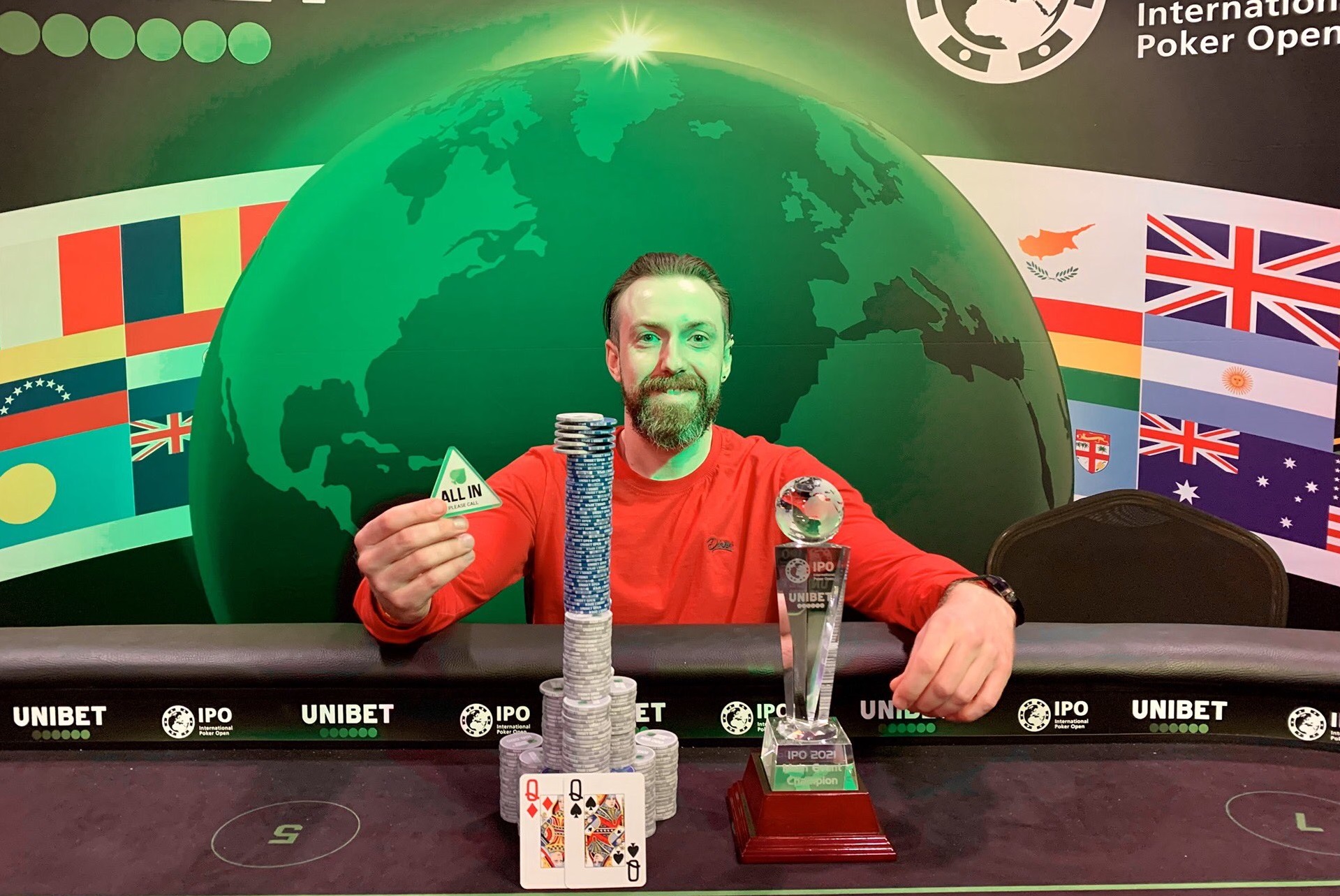 Cusack had to beat a field of 974 in Dublin on Monday to ensure the International Poker Open trophy stayed in Ireland. The personal trainer anted up for the €300 IPO main event’s first live outing since 2019. CardsChat ambassador Dara O’Kearney was one of Cusack’s unsuccessful challengers. A tough final table included previous IPO champion Pat Bermingham. For Cusack it was his most significant title to date, 11x bigger than his previous largest score. 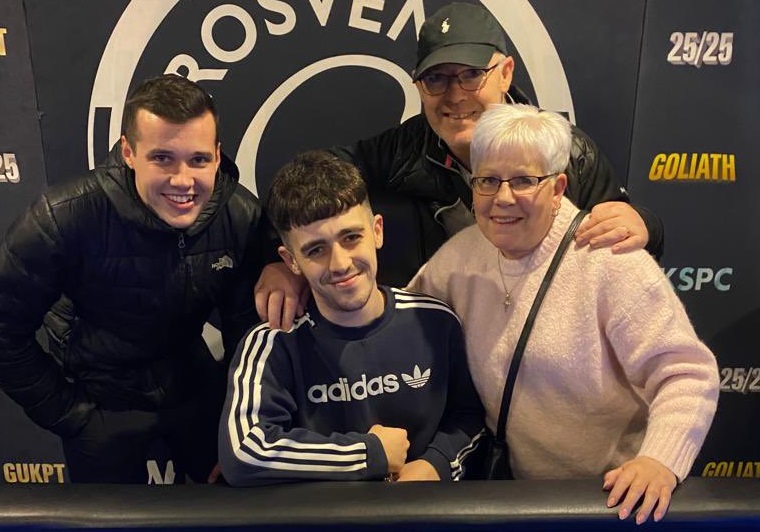 Musson has been grinding small stakes tournament poker in the UK since 2016. On Sunday night, he finally hit his first significant result. The man from Nottingham was won three live events in the past, but nothing close to the prize money picked up in Blackpool. Musson had to defeat a field of 363 in the £360 ($490) tournament to clinch his first 30/30 title, which he celebrated with his parents. 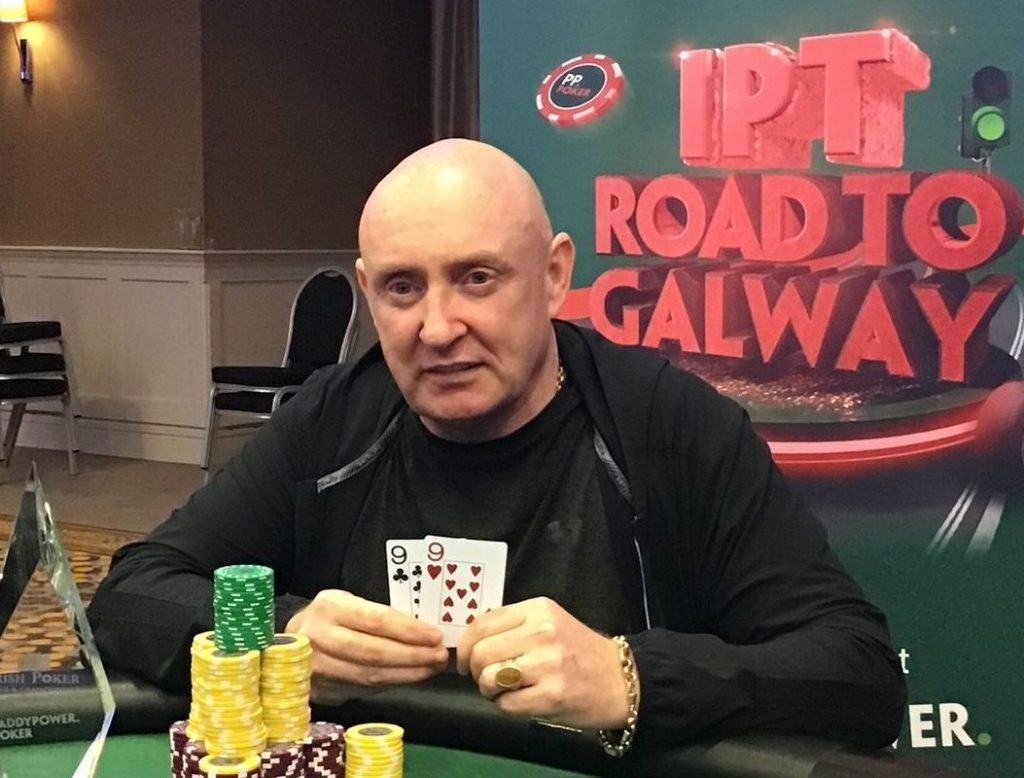 The Irish Poker Tour traveled to Limerick, Irelend, and on Sunday Hughes, a local grinder, won the right to call himself the first champion. With Ireland back open for business, the IPT hosted its inaugural event with help from headline sponsor Paddy Power, welcoming 266 entries in a €150 ($175) NLH tournament, making it the biggest organized tournament ever in the city — for a chunk of cash and entry into the forthcoming Irish Poker Open. 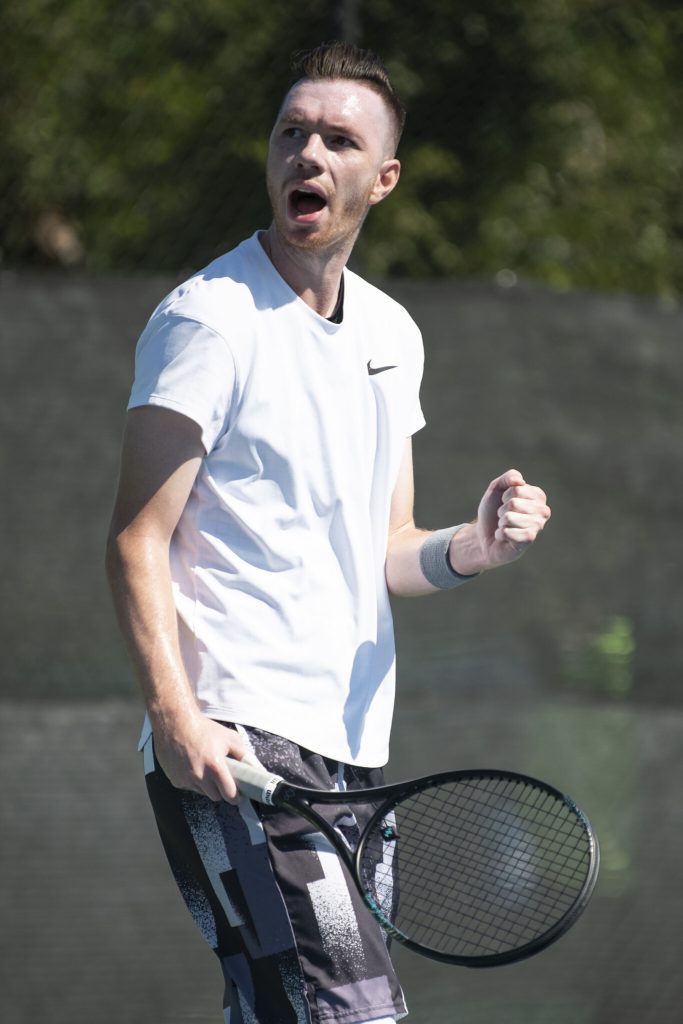 Know a big winner we missed, or a big poker event coming up? tips@cardschat.com