Daniel “Jungleman” Cates is putting his newfound acting skills into use with a WWE-style callout of Phil Galfond. 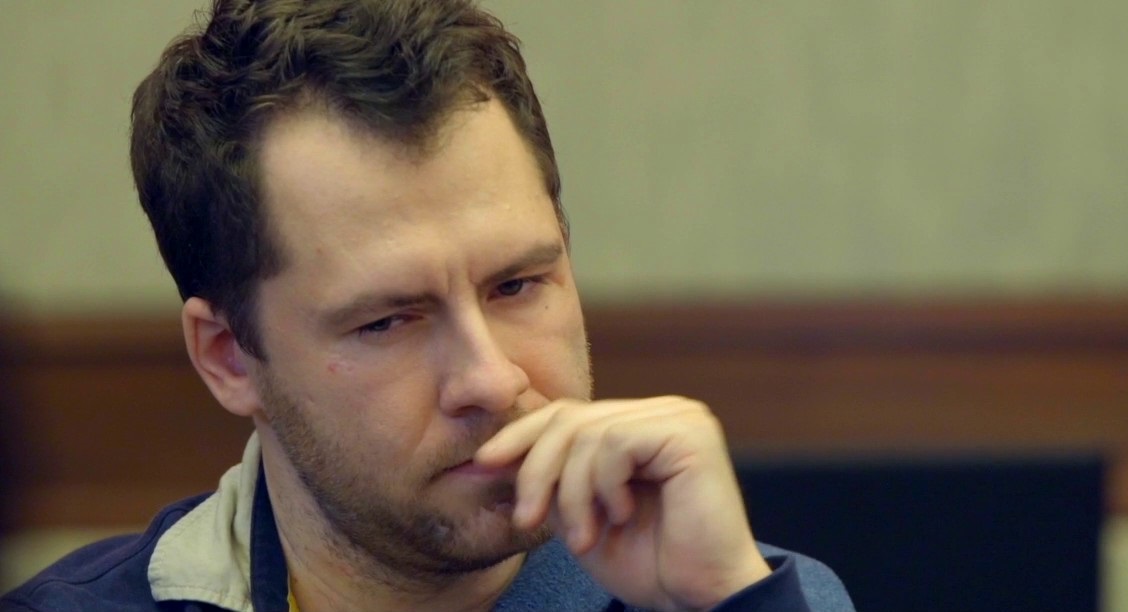 The high-stakes pro recently appeared on Brandon Adams’ podcast to discuss life during lockdown, fitness, and a possible match with Galfond. Adams subsequently tweeted a teaser from the episode in which Cates says he can see through Galfond’s BS. Then, like a pro wrestler, Cates vowed to “kick some a**” when he competes in the Galfond Challenge.

Cates on the rampage?


Whether or not Cates is being completely — or even partially — serious is anybody’s guess. Galfond is widely regarded as one of poker’s nice guys, and we know that Cates took up acting and comedy classes last year, so his declaration could just be a ruse. Whether it’s serious or not, Cates’ appearance on the podcast has served to reignite interest in the upcoming heads-up showdown between two of poker’s most prominent players.

As of now, there’s no scheduled date for the match, but Cates said it might happen later this year. If it does, it will be a “lock the doors” affair.

Cates elaborated on his decision to accept the match by saying he’s a “good guy” with “bad intentions.” In his mind, he has the money and the means to take down someone he believes is hustling the poker community. He doubled down on those comments by calling Galfond “devious” and “twisted” because he feigns weakness when he’s actually been prepping for matches in secret.

Whether or not Galfond is a schemer and pretending to be a nice guy is a side issue. The reality is, the two are expected to continue a match they started last year.

Galfond has the edge

Adams asked Cates about that match during the podcast. Once Cates had toned down the theatrics, he admitted Galfond was the better player that day. What will be the outcome when they meet again? Cates is confident he can win and Galfond is happy to prove him wrong.

As per the Run It Once website, Galfond and Cates will play 7,500 hands of €100/€200 PLO. The date for that match is listed at “TBD.” Before Galfond can turn his attention to Cates, however, he needs to finish his ongoing match with Adams. Those two have currently played 2,200 hands of their own $100/$200 PLO challenge.

Galfond is currently up $145,000, but Adams has plenty of time to get back into contention when the 10,000-hand battle resumes on Aug. 22. If Galfond can continue his winning run, it will be the perfect way to set up his next match against Cates.

Will that match be as confrontational as Cates’ comments suggest? You can judge for yourself by listening to Adams’ podcast (see podcast player above).