For Vanessa Kade, what started as a personal protest has grown into something that shines a light on a problem that has long dogged poker — tolerance of abusive behavior towards women who play the game. 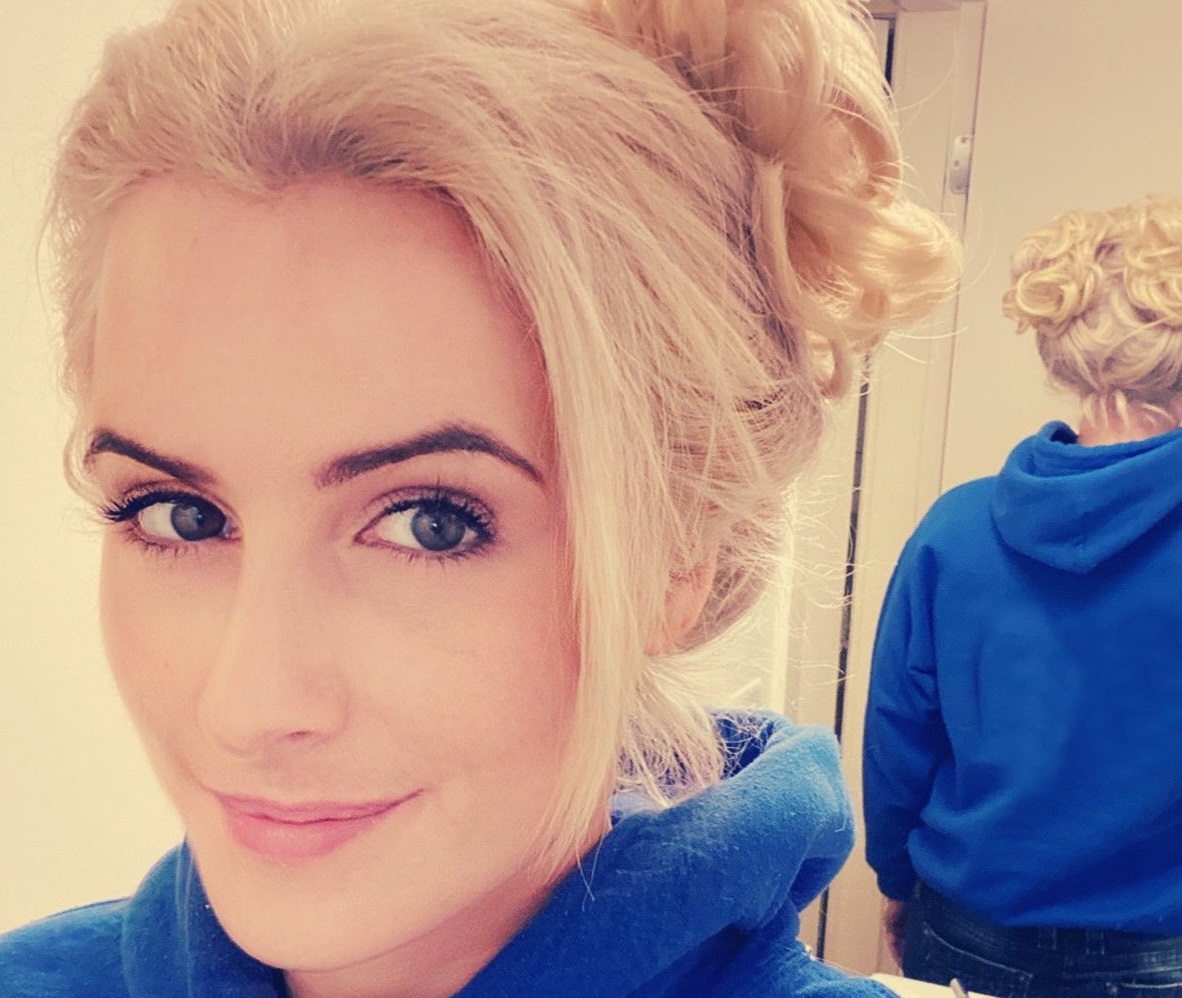 Canadian poker pro Vanessa Kade responded to critics after calling out GGPoker for what she believes is sexist behavior. (Image: Twitter/VanessaKade)

Kade, a Canadian gamer-turned-poker player and Twitch streamer, found herself at the center of a social media maelstrom after she criticized a GGPoker charity tournament on Twitter, prompting the site to cancel her affiliate account, with a contentious text exchange that quickly went public. A subsequent uproar ensued, leading GGPoker to issue a six-paragraph statement defending their position on Friday, which did anything but tamp down the critics.

CardsChat News spoke with Kade about the situation, and what women have to deal with in poker on an industry level.

.@GGPoker’s International Women’s Day efforts are a little like a cigarette company donating to the Cancer Society.

Have to fix what’s wrong and stop causing harm before these things are meaningful.

The genesis of the controversy goes back to December, when the online poker site added Dan Bilzerian to its roster of ambassadors. Kade and a chorus of objectors voiced their disappointment that the poker site was willing to work with, in her words, a “sleazy, sexist tool.”

Bilzerian fired back, referring to Kade as a “hoe” (sic) while implying she wasn’t famous enough for her opinion to matter. The self-styled King of Instagram certainly isn’t known for his diplomacy and often sails close to the wind.

Kade and many others found it hard to believe that the poker site would choose to do business with Bilzerian. Her frustration came to the fore on Tuesday, when she was informed that GGPoker was terminating her affiliate contract, meaning the site would no longer pay her a revenue share from players she brought to GG years earlier.

Removing sponsorship, or any employment arrangement because of personal opinions is not a VERY slippery slope at all. Happens all the time. You get money because you are promoting the business positively. If you are unable to do so, for whatever reason, they stop paying you.

Ostracism driven by social media is an issue that stretches far beyond the poker industry. But Kade contends efforts to “cancel” her over legitimate concerns about Bilzerian’s treatment of women is the real problem.

“It says something when the only time [terminating an affiliate contract] has been exercised as punishment is in a case where valid concerns about misogyny have been brought up and ignored,” Kade said.

CardsChat News reached out to GGPoker for additional comment on this matter. A spokesperson told us that the company had nothing further to add at this time.

As is often the case when issues of equality and cancel culture are discussed, talk turned to the competing notion of “woke” culture. Some argue that Kade’s comments are an example of someone being too easily offended and taking something too seriously.

Thinking that because yesterday was a day to celebrate a group of people you belong to, that the next day you are owed anything is ridiculous.

You just make your own point look less valid by including it.

Kade and many others disagree, however. Her view is that GGPoker’s partnership with Bilzerian sends out the wrong message to women in poker, and shows a willingness to tolerate behavior that has kept women away from the tables for generations.

Her opponents believe that GGPoker’s executives simply made a decision to protect the company’s assets. The line between morality and business can be a thin one, to be sure.

Kade contends GGPoker’s decision to end her affiliate contract, which still paid her residual income even though she hadn’t hosted games on the site for nearly two years, is a slippery slope that sets a dangerous precedent in the online poker ecosystem.

“It sets a dangerous and completely subjective precedent where [GGPoker] can choose to terminate affiliate accounts that generate income from work long since completed as they see fit,” Kade said.

If a site is able to “pocket the difference” if anyone speaks negatively about the site or its pros, GGPoker “could, in theory, terminate an affiliate account for criticizing Daniel Negreanu’s heads-up play. Where’s the line?” she asks.

CardsChat asked Kade what she thinks would be the best way forward for all concerned.

“Cutting ties with Bilzerian would be the most important step toward rectifying the situation,” Kade said. “Apologizing to women in the industry would also go a long way.”

However, she suggests that any further action may be ineffective or little more than a token gesture.

“As time marches on, being partnered with Bilzerian becomes less valuable to GGPoker, as they will have acquired most of the players who are low-hanging fruit,” Kade explained. “Similarly, the longer they leave it, the less meaningful the gesture will be as they’ll have had their cake and eaten it.”

The incident has raised an important debate in which there are strong views on both sides. Plenty believe GGPoker’s termination of Kade’s contract was justifiable, while others contend the issues she’s bringing to the fore are long overdue.

Just the fact that the poker world is discussing the issue means she is making a difference. It may cost her a few dollars short term, but what is a persons integrity worth? Do you have the courage to stand up for what you believe in? Vanessa does, and that should be applauded!

Consequence culture , too many people forget their actions have consequences. Times change, attitudes change, past actions are something many of us don’t want called into the limelight, but most humans grow and learn as they age. But if calling a woman a “hoe” after she comments on your parade of misogynistic actions and there are no consequences other than you rug sweep and punish the woman? You deserve any consequences that come your way.

At the beginning I was not really aware of this Bilzerian thing, but meanwhile, when I read some more.
I just think, it is a no-no, what GG did there to Kade. She was ranting there not without a reason!!!
They really should consider to take Bilzerian off of their room to keep things good for them.
And honestly, I just would like to see the next poker room that affiliates with her.
This would be a good sign in my opinion.
I am feeling already long time not good with this room and this shows me why.
I can’t take this GG room serious honestly.