On Wednesday, Daniel Negreanu teased that GGPoker would soon be announcing its newest ambassador. As it turns out, “Kid Poker” will be reunited with his former PokerStars colleague, Bertrand “Elky” Grospellier. 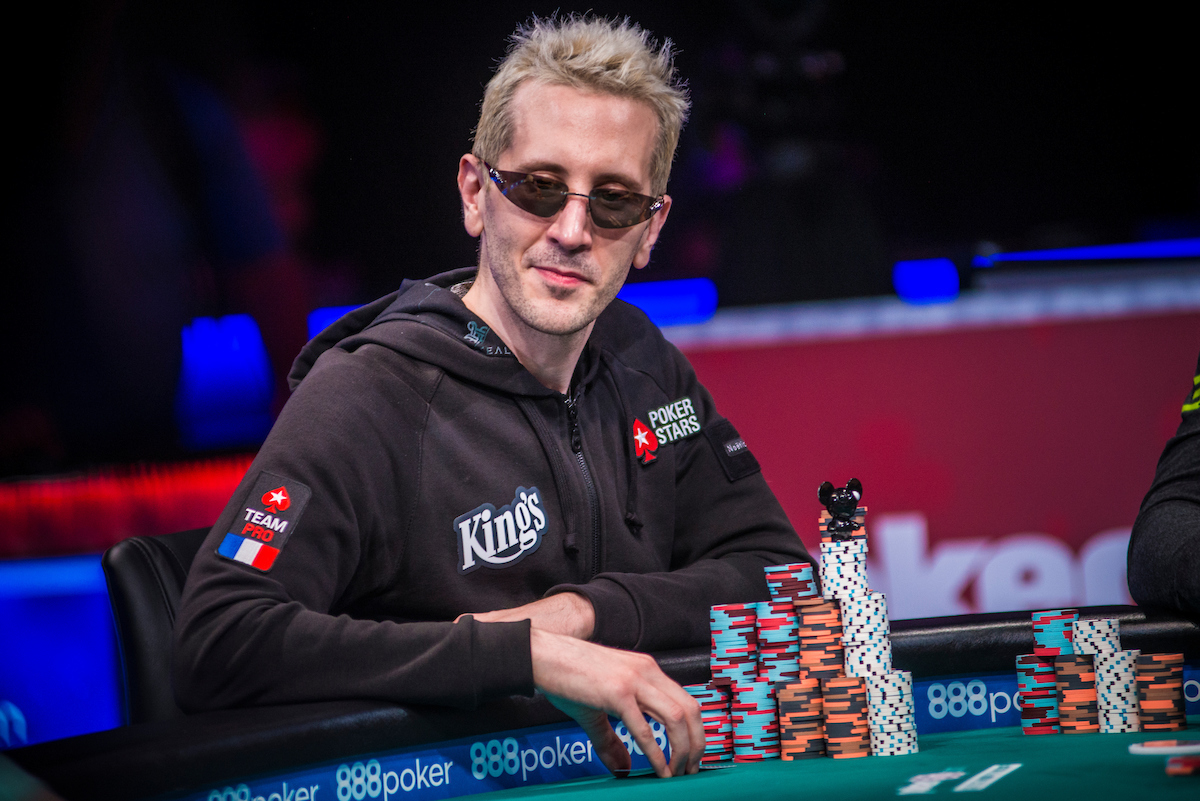 Negreanu, who represented PokerStars for a dozen years, is the face of the up-and-coming poker site. Given his massive following, he’s certainly a valuable ambassador to any poker brand. But now the site he joined in November is bringing on another popular figure in the poker community.

DNegs announced the hiring of his former PokerStars colleague on Twitter. He referred to the newest GGPoker ambassador as a “great guy and an even better player.”

Super excited to have Elky on board, what a great addition!

Very excited to work with you in helping the site continue to grow. pic.twitter.com/AyhOZ7JDwG

GGPoker Stepping Up its Game

Grospellier is a huge get for a young poker site such as GGPoker. “Elky” has $14.6 million in live tournament winnings, which puts him at the top of the money list in France. A former top-ranked Esports player, Elky’s reputation as a high-character individual within the poker community is untarnished.

On top of being a talented live poker pro and Esports star, Grospellier is also a skilled online poker pro. He left PokerStars in January 2018 after serving 11 years as an ambassador. His next move was to join the Partypoker team, but that relationship was short-lived. Now he’s back with Negreanu as an ambassador at GGPoker.

The two-time WSOP bracelet winner spoke highly of the poker site he now represents. He said GGPoker has the best software, and that he’s excited to again join forces with Negreanu.

I am happy to announce that @GGPokerOfficial GGPoker has recruited me to join my former colleague @RealKidPoker as an ambassador.

Thanks everyone for the last 2 years. Excited to start this new challenge with the fastest growing poker site.
Stay tuned!https://t.co/6tMNjzlTLS

GGPoker is certainly making huge strides toward attracting new players to the site. In May, the WSOP will partner with the up-and-coming poker site for a Super Circuit Online Series. That three-week event will include 18 WSOP Circuit events, and winners will receive the same rings awarded in live World Series of Poker Circuit tournaments.

Elky is a very recognizable person, that for the poker room it will very significantly affect the attraction of new players.

Elky for ambassador of GGpoker, can be a good marketing strategy, but it still doesn’t convince me to make a account in this site