The idea of hosting a WSOP Online Bracelet Series during the COVID-19 era serves a purpose. But the watered-down, 85-event schedule is a huge swing and a miss. And the long-term effect to the World Series of Poker, and poker in general, could replicate that of Major League Baseball’s declining popularity over the past decade-and-a-half. 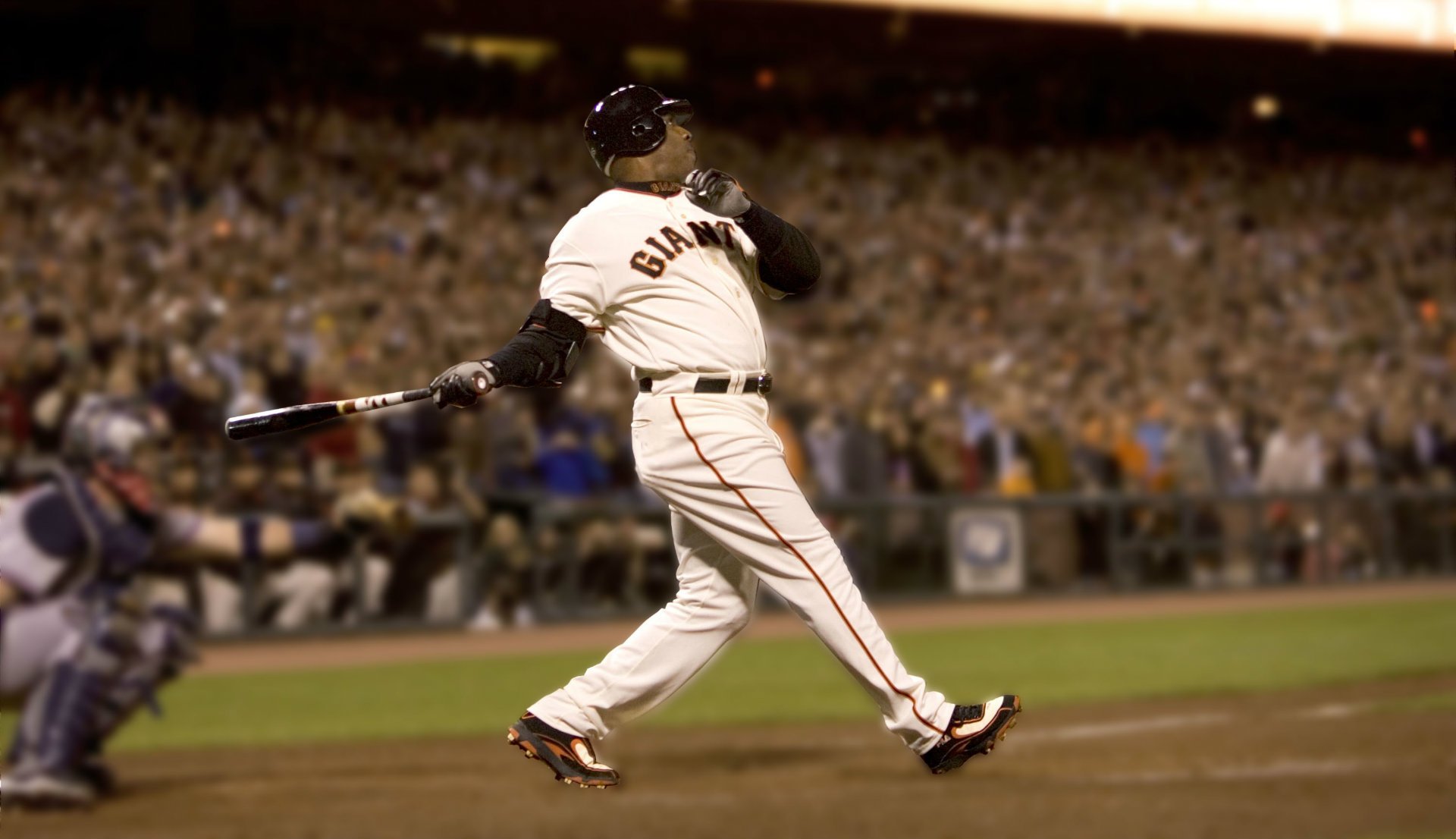 Barry Bonds made a mockery of the most coveted records in American sports. (Image: barrybonds.com)

When the WSOP postponed the live 2020 series in Las Vegas, plans changed for tens of thousands of poker players. In any other year, summer is the most wonderful time for bracelet hunting. But not this year, thanks to a pesky global health pandemic.

So the WSOP came up with a solution: move the series to its online poker platform, WSOP.com, and to its global partner site, GGPoker. In theory, the idea is solid. Poker players can still chase bracelets this summer without risking their health. And, from a business standpoint, Caesars Entertainment stands to salvage some of the revenue lost from the postponed live WSOP.

Sounds like a win-win scenario, right? Well, not exactly. Just have a look at baseball during the steroid era and the subsequent fallout that followed.

Bud Selig, MLB’s commissioner from 1992-2015, turned a blind eye to the rampant steroid use in baseball during the 1990s. Following a player strike in 1994 that turned off many fans, and with attendance shrinking fast, he failed to act on the abuse of performance-enhancing drugs around the league. And because of that questionable play, the game’s popularity today isn’t the same.

It was 1998 when St. Louis Cardinals slugger Mark McGwire and Chicago Cubs outfielder Sammy Sosa chased, arguably, the most coveted record in all of sports — 61 homers in a season, set by Roger Maris in 1961, breaking Babe Ruth’s record of 60 set in 1927. ESPN chronicled the McGuire-Sosa duel in the recent 30 for 30 documentary, “Long Gone Summer.”  This epic home run derby was the break Selig needed to bring fans back to the stadiums. Baseball’s popularity was again on the rise.

McGwire ended up winning the historic battle, hitting a record 70 dingers, while Sosa smacked 66 out of the park. Three years later, San Francisco’s Barry Bonds would break McGwire’s record, hitting 71 long balls. In 2007, he surpassed the legendary Hank Aaron’s all-time home run mark of 755 before eventually finishing his illustrious career with a new record of 762.

But the three sluggers, baseball fans would soon learn, all were using steroids, thus delegitimizing their accomplishments.

While steroids had been on baseball’s banned substance list since 1991, the major leagues didn’t begin testing players until 2003. Even though there was no enforcement at the time, these players were basically in violation of baseball’s Terms of Service, not unlike an online poker player using a HUD, VPN, or some other banned performance-enhancing device.

Unsurprisingly, fans now reject the value of records that, for decades, were some of the most vaunted. So do the baseball writers who refuse to induct Bonds, Sosa, and McGwire into the Hall of Fame.

Bonds and the other steroid users made a mockery of the home run records. When “Barroid” set his records in 2001 and 2007, they didn’t receive the same type of attention from the media or fans as when McGwire and Sosa chased history a few years earlier. That’s due to fans having discovered that PEDs helped those players accomplish those feats.

Prior to 1998, Ruth and Maris posted the only 60-homer seasons ever. Bonds, Sosa, and McGwire hit that difficult milestone a combined six times.

Selig’s refusal to ban steroids in baseball 20-some years ago not only tarnished these home run records, but also caused severe long-term damage to the game’s popularity. Average attendance at MLB games in 2019 was 28,198, a decline of more than 4,000 fans per game compared to 2007 when Bonds passed Hank Aaron. From 1968-2004, at least 20 million people watched baseball’s World Series on TV almost every year, with over 30 million in many seasons. Average viewership over the past decade, however, has declined to just 14.2 million.

If you listen to sports talk radio these, you might notice that baseball discussions are minimal compared to the talk related to other major sports such as the NFL, NBA, and College Football. My theory is that baseball has lost some of its appeal with the casual observers. The home run records, which brought all types of sports fans to the game, are now meaningless thanks to the steroid users 20 years ago. So, the casual audience now has less reason to follow the sport.

MLB could never turn me away, as I’m a die-hard fan (go Royals!). But when I look through the lens of a casual observer, I can see why the game has lost its appeal to so many. I’m fearful the upcoming WSOP Online Bracelet Series will have the same negative effect on poker, and if the WSOP doesn’t take note, they could get Selig’ed.

I’ll never forget a sign that Philadelphia fans placed in the outfield in 2007 to heckle Bonds, who was playing left field that night. It read, “Ruth did it on hot dogs & beer. Aaron did it with class. How did YOU do it?”

How did Barry do it? The same way you’re about to see certain poker players win WSOP bracelets this summer — by taking advantage of loopholes to gain an unfair advantage over the competition.

Most of the 85 online bracelet events are inexpensive one-day events — as cheap as $50 (!) — but only eight are freezeouts. Because players can enter most events multiple times, well-bankrolled pros can take extra shots in nearly every tournament to increase their odds of winning a bracelet.

The WSOP is allowing this to happen, much like Selig did when he ignored rumors of rampant steroid use in the 1990s and early 2000s. If the WSOP isn’t careful, the game of poker could head toward a similar downward spiral in popularity as baseball. Cheapening awards and records decreases fan interest in a product.

Giving players, especially the most heavily bankrolled ones, a shot to rack up bracelets in low buy-in, multiple re-entry tournaments online lowers the prestige of being a WSOP champion, much like the steroid era did to baseball’s coveted records.

So while the WSOP may hope to salvage its summer of poker during COVID-19 with rolling online bracelet ceremonies, doing so may cause long-term, irreparable harm to the tournament series that has long been considered a measure of poker’s overall health. If you lower the prestige of winning a bracelet, part of what draws poker players to Vegas each summer is gone.

With the 51st World Series of Poker starting Wednesday as the first series contested completely online, you have to commend the few currently working WSOP officials for stepping up to the plate and attempting to play ball during the global health pandemic. But so far, in the lead-up to this unprecedented event, it looks like what we’re about to see is a deep foul ball.