Daniel Negreanu is so confident in his poker game that he’s putting his money where his mouth is. The GGPoker ambassador put up $1 million against eager gamblers that he’ll win a 2020 WSOP bracelet. 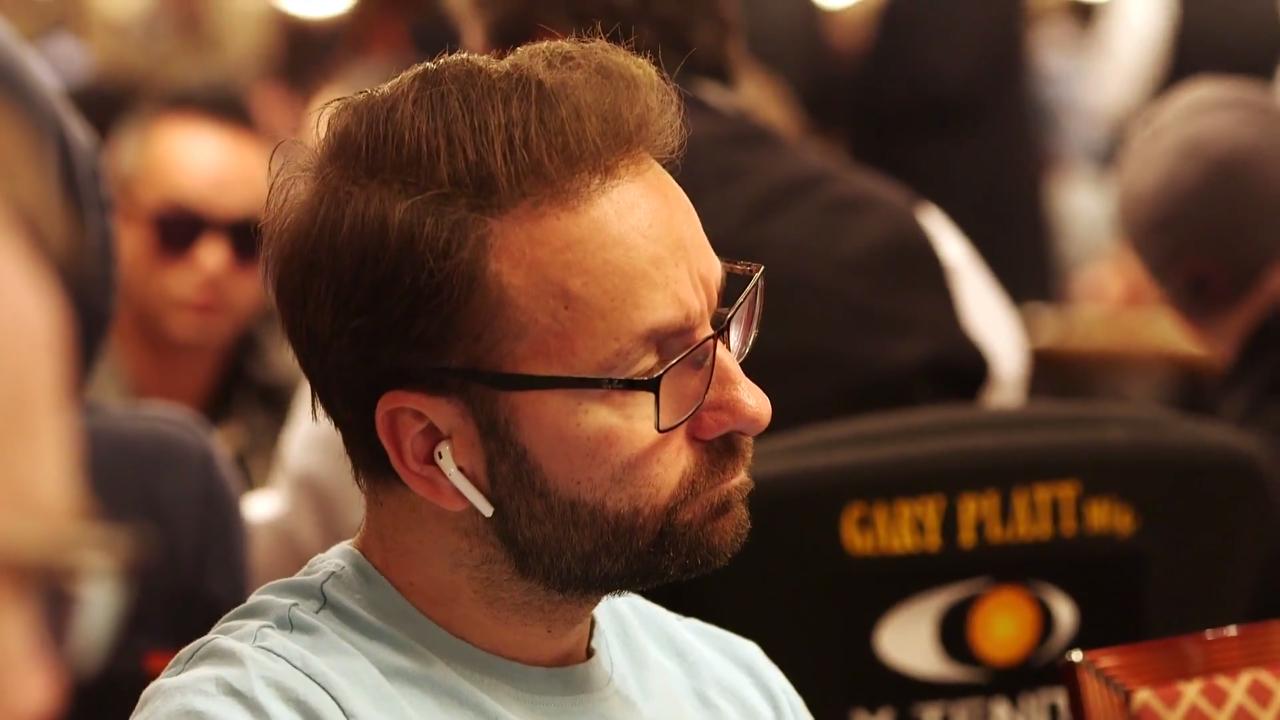 Negreanu’s bracelet drought is no secret within the poker community. He plays as many World Series of Poker events as anyone each year, and he doesn’t hide his passion for winning WSOP Player of the Year honors and bracelets. But that elusive seventh career bracelet has escaped his reach since 2013.

That drought either ends this year, or he’ll be out a hefty chunk of change.

The 2020 WSOP is going to look different than it has for the past 50 years. For the first time ever, due to COVID-19, the entire series will take place online. That’s assuming the planned fall series is a no go. And at this point, it’s really anyone’s guess as to the likelihood of a major poker series running in the fall.

Negreanu is hoping for the best because it will give him additional opportunities to win a massive bet. The former PokerStars Pro is looking for some serious action to the tune of $1 million that he can win at least one bracelet this year.

Or, if there is a live WSOP this fall.

Will bet up to $1 million. pic.twitter.com/BKXcGXWTei

It took minimal time for Negreanu to find some takers. The six-time bracelet winner sold off the entire amount to multiple players, including Connor Drinan and Ali Imsirovic. He allowed each bettor to wager up to $100,000.

Should he ship a bracelet and win that bet, Negreanu will receive $2.5 million in a side bet (2.5-1 odds). If he loses, he’s out about 2% of his career live tournament cashes.

The 2020 WSOP Online Bracelet series kicks off July 1 with 31 bracelet events on WSOP.com for Nevada and New Jersey players. On July 20, the series shifts to the GGPoker site, which Negreanu promotes, for another 54 World Series of Poker events running until Sep. 6.

Negreanu plans to travel to Mexico to compete in the GGPoker events, as they aren’t available in the United States. He has 85 shots at winning a bracelet, assuming there isn’t a live WSOP in Las Vegas in the fall. Of course, Negreanu would love for the coronavirus to fade so that a live series in the fall will be possible. As part of the bet, any bracelet won in 2020 counts.

That’s a strong statement from him. Let’s see who will win…

He will enter so many events by selling shares that he is a very strong contender to get a bracelet…..I like his side of the bet.