In what came as a shock to almost no one here in Las Vegas, the World Poker Tour announced Wednesday night that its $15 million guarantee had been soundly beaten. 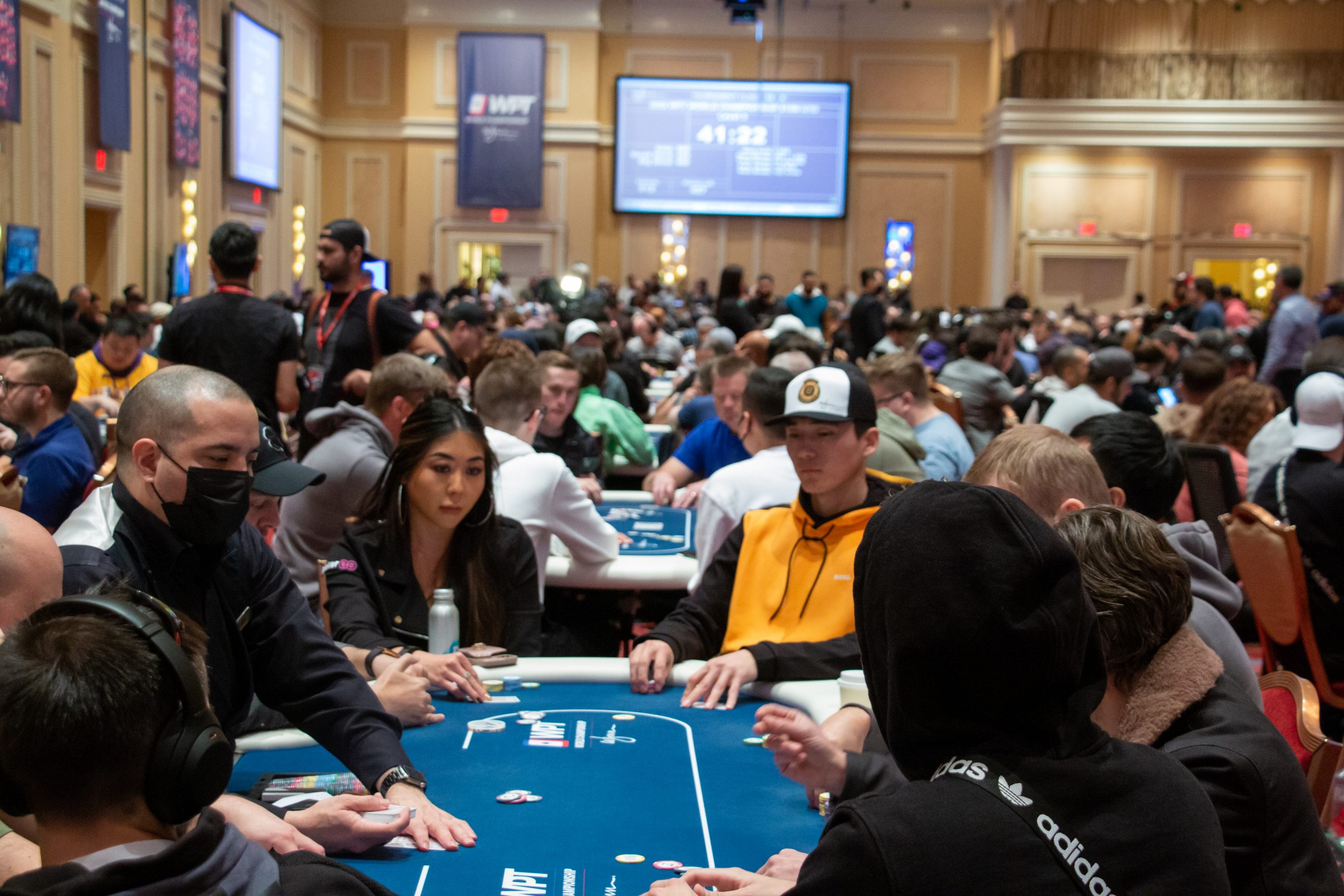 The 2022 WPT World Championship at the Wynn has broken all records to become the biggest main tour event in history. (Image: Daniel Smyth/CardsChat)

The announcement came after a final flurry of players, including Phil Ivey and Phil Hellmuth, anted up in the dying moments of Day 1C.

Expectations had been surpassed long before the two Phils sat down, but their presence provided a touch of sparkle to what’s become one of the WPT’s most successful events.

Plaudits aside for a moment, the facts are the facts. The first-ever WPT World Championship at the Wynn Las Vegas attracted a record-setting field.

Three starting flights and a re-entry format were designed to move the needle in every sense. We heard from WPT CEO Adam Pliska during the Women in Poker Hall of Fame ceremony that he’d given his “General,” Angelica Hael, the green light for a $15 million guarantee.

It was a lofty target that many assumed was possible given the WPT’s recent trajectory. As it transpired, it was more than possible. The allure of a pre-Christmas party in Las Vegas, combined with a $15 million guarantee, moved the needle in terms of player interest.

When the final few had put in their $10,400 buy-ins on Wednesday, the total number of entries stopped just short of 3,000. That turnout alone makes it the biggest WPT main tour event in history, but there are more highs.

The guarantee was broken. In fact, it was almost doubled. That means the winner will take home the biggest first-place prize ever awarded on the World Poker Tour. That’s obviously significant in and of itself. What’s even more poignant is that the previous record had stood unmatched for 15 years.

The needle has been moved in terms of player interest and WPT payouts. Even more impressive, however, is the fact records from poker’s golden age have been broken. It’s been a topic of discussion all week, but the facts now support the assumption that we’re seeing a renaissance.

Is it a renaissance for poker in general or just the WPT? It doesn’t matter because, as one of the industry leaders, the WPT is poker. There’s a trickle-down effect when an organization such as the WPT puts on a successful event like the World Championship.

Therefore, if the WPT is thriving, poker is thriving. The fact one player will win over $4.1 million on December 20 is a throwback. Carlos Mortensen’s 2007 record payout of $3.9 million came at a time when poker was enjoying exponential growth. 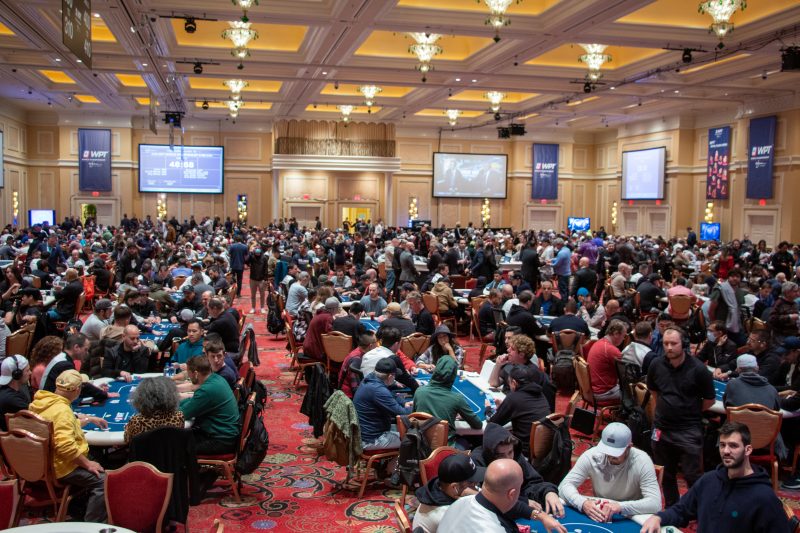 Legal issues and regulatory changes across the industry altered the landscape a few years later. The WPT, like many other companies, was caught up in the mess and, at the time, it seemed as though the heights of 2007 wouldn’t be matched again.

However, they have been matched. The 2022 WPT World Championship has surpassed all expectations to become a record-breaker. More than that, it’s a testament to the renaissance of poker.

You can watch the final table play out live on December 20 via the WPT’s live streams. You can also get more exclusive content from the 2022 WPT World Championship right here at CardsChat.