Forget the 12 Days of Christmas, the World Poker Tour has something far more entertaining this holiday season: live streams of the WPT World Championship. 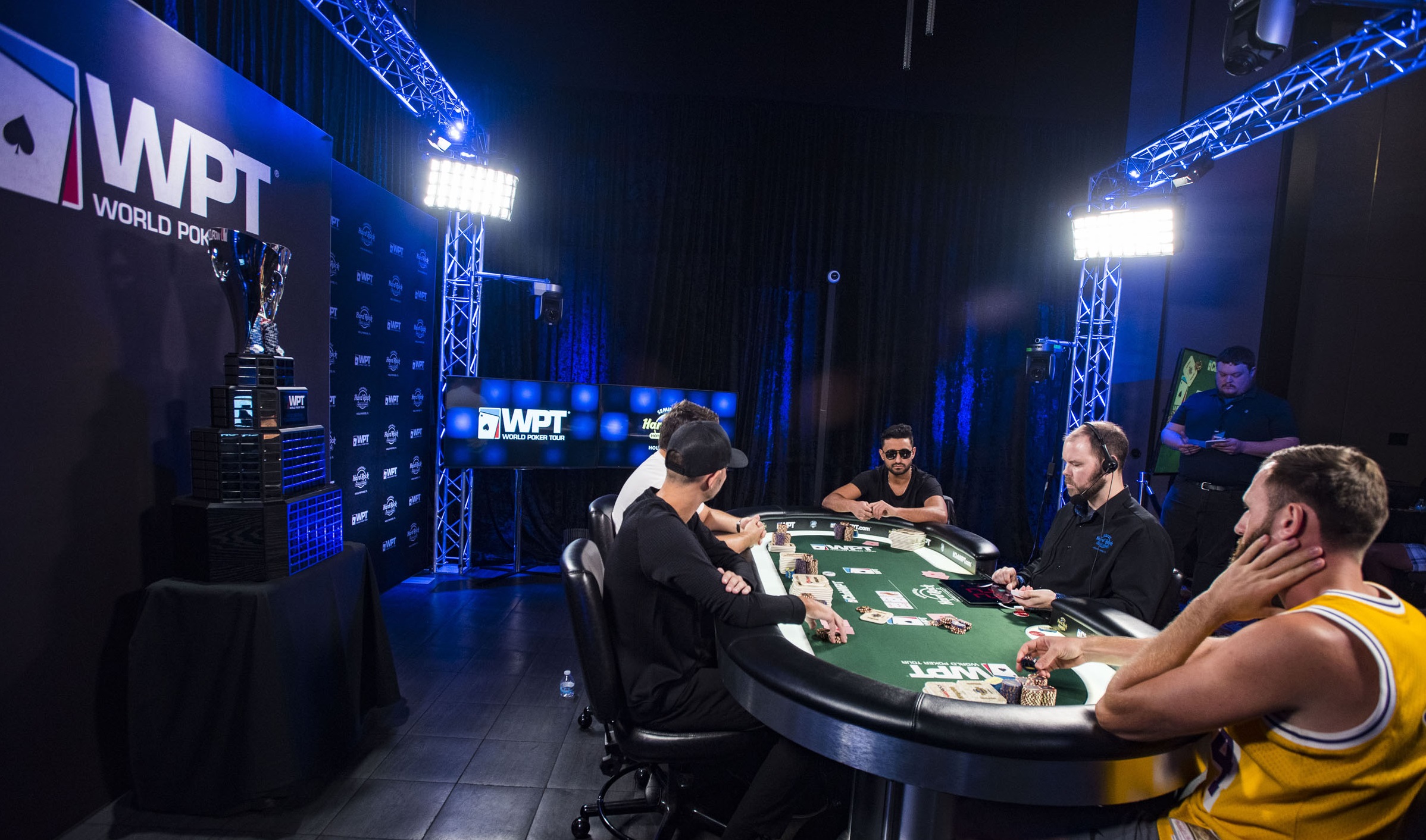 The WPT World Championship got underway last week and, from December 8, you can watch the best events play out in real-time thanks to a dedicated live stream. (Image: Flickr/WPT/Joe Giron)

With plenty of players already anteing up in WPT World Championship side events, the organizers have announced that 12 days of streaming will begin on Thursday.

Coverage will run from December 8 – 20 and, according to WPT CEO Adam Pliska, viewers will get to see “some of the most compelling poker content” available online.

The WPT World Championship live streams will play out on the company’s official YouTube and Twitch channels. A $50/$100 vloggers cash game will kick off the 12 days of festive fun. That game will feature a selection of popular vloggers, including WPT ambassadors Andrew Neeme and Brad Owen.

Play begins at 12:30 p.m. PST, and, like all WPT streams, the content will be available to rewatch if you can’t tune in for the live broadcast.

Next on the WPT streaming schedule is a $50/$100 ladies’ cash game complete with an all-female commentary team. From there, the stakes go up a notch. In fact, they go up a few notches as some of poker’s richest players will sit down for a $1,000/$2,000 cash game.

The stream is called Rail Heaven, which is a nod to the famous cash games that used to run on Full Tilt back in the day. With that being the case, it’s only fitting that one of Rail Heaven’s original gods, Phil Ivey, will be in action on December 10 and 11.

The newest WPT ambassador will be joined by casino owner Eric Persson, Ben Lamb, and many more high-stakes heroes. With the players and stakes involved, Rail Heaven has the potential to become one of the richest cash games ever streamed live online.

Of course, with the WPT being a tournament organization, it would be remiss of the organizers to focus exclusively on cash games. As such, the tournament portion of the WPT World Championship stream begins on December 12 with a $25,700 No-Limit Hold’em High Roller.

More cash games and side events will fill the schedule from that point onwards before coverage of the WPT World Championship main event gets underway on December 16. The stream will pick up the action from Day 3 of the $10,400 tournament and continue until a winner is crowned on December 20.

Getting to see one of the biggest festivals in poker play out live is great for fans around the world and, based on what’s already happened in Las Vegas, viewers can expect tons of action. Two tournaments have already attracted over 1,000 players, including the opening event which had 2,999 entrants.

In addition to watching the live streams, viewers can tune into CardsChat all next week for behind-the-scenes coverage of the WPT World Championship. We’ll be at the Wynn Casino, Las Vegas, throughout the main event making sure you get the scoop on everything interesting.

The WPT is bringing its 20th anniversary season to a close in style, and CardsChat is the place to be if you can’t make it to Vegas. Come back on Monday to see our first installment of Dan’s Diary, as well as more exclusive World Championship content.