The WPT is in prime position to enter 2022 as the dominant poker tournament organization in the world after a wondrous weekend at the Wynn. 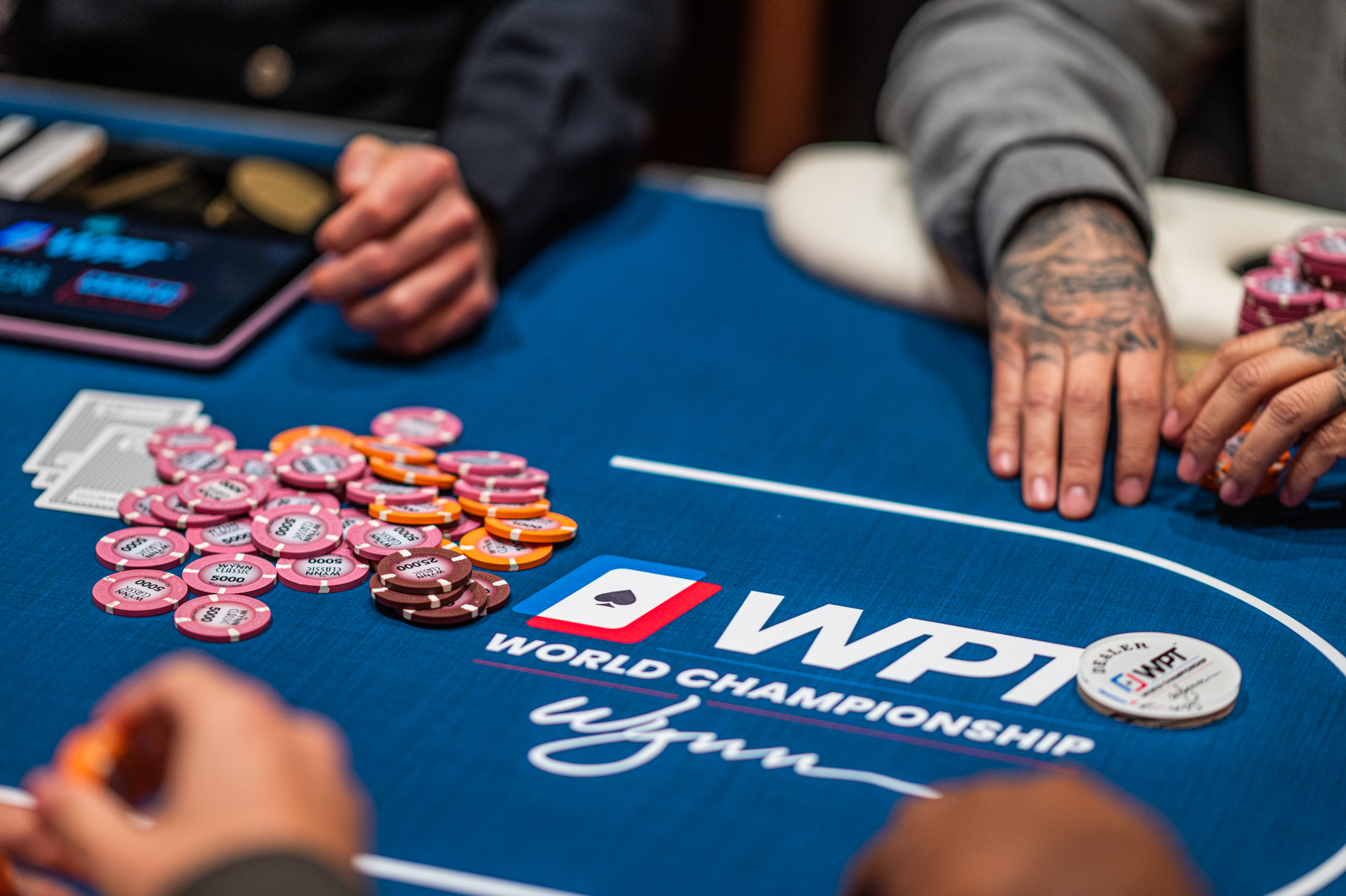 The WPT Prime Championship has broken all previous records and will pay out over $5 million after attracting more than 5,000 buy-ins. (Image: Flickr/WPT)

The $1,100 WPT Prime Championship offered up a $2 million guarantee and, after three days of entries and re-entries, that figure was blown out of the water. When the registration desks closed on December 10, the total number of entries was 5,430.

That pushed the prize pool to $5,267,100, which means the player who battles through the masses and takes the WPT Prime Championship title on December 19 will pocket more than $700K. Naturally, surpassing expectations was the aim for the organizers, but doing so in such spectacular fashion was a dream.

2022 started in the shadows of COVID-19 and a piecemeal poker schedule. However, as the yoke of restrictions lifted and life returned to normal, the WPT PR machine kicked into high gear.

By the summer, events were taking place across the US and, more significantly, the world at large. The appetite for live poker after two years’ worth of restrictions, combined with a new home at the Wynn, meant the WPT World Championship was always going to be big.

Just how big was the question. The opening events provided some insight into just how big the year-ending festival could be. The $600 opener attracted one buy-in short of 3,000. The $1.7 million prize pool not only gave Sean Banahan a $136,220 top prize, but set the tone.

Fast-forward a few days and the WPT Prime Championship took center stage. The re-entry format and $2 million guarantee proved to be the perfect cocktail, as 1,205 entries were recorded on Day 1A.

More anted up on Day 1B (1,868), before Day 1C brought the registration period to a close with 2,357 buy-ins. That means the WPT Prime Championship not only beat expectations, but all previous records.

WPT Prime Cambodia set the record in 2021 at 1,050 entries. The bar has been moved more than a few rungs higher thanks to the allure of the WPT World Championship series’ first outing at the Wynn Las Vegas.

Play will continue on December 12 until just six remain. The finalists then get a few days’ rest before returning on December 19 to play for the WPT Prime Championship live in front of a global audience.

In addition to final table action from the WPT Prime Championship, live streams will be running for the next eight days. You can also check out CardsChat.com all week for exclusive insights from the WPT World Championship in Las Vegas.