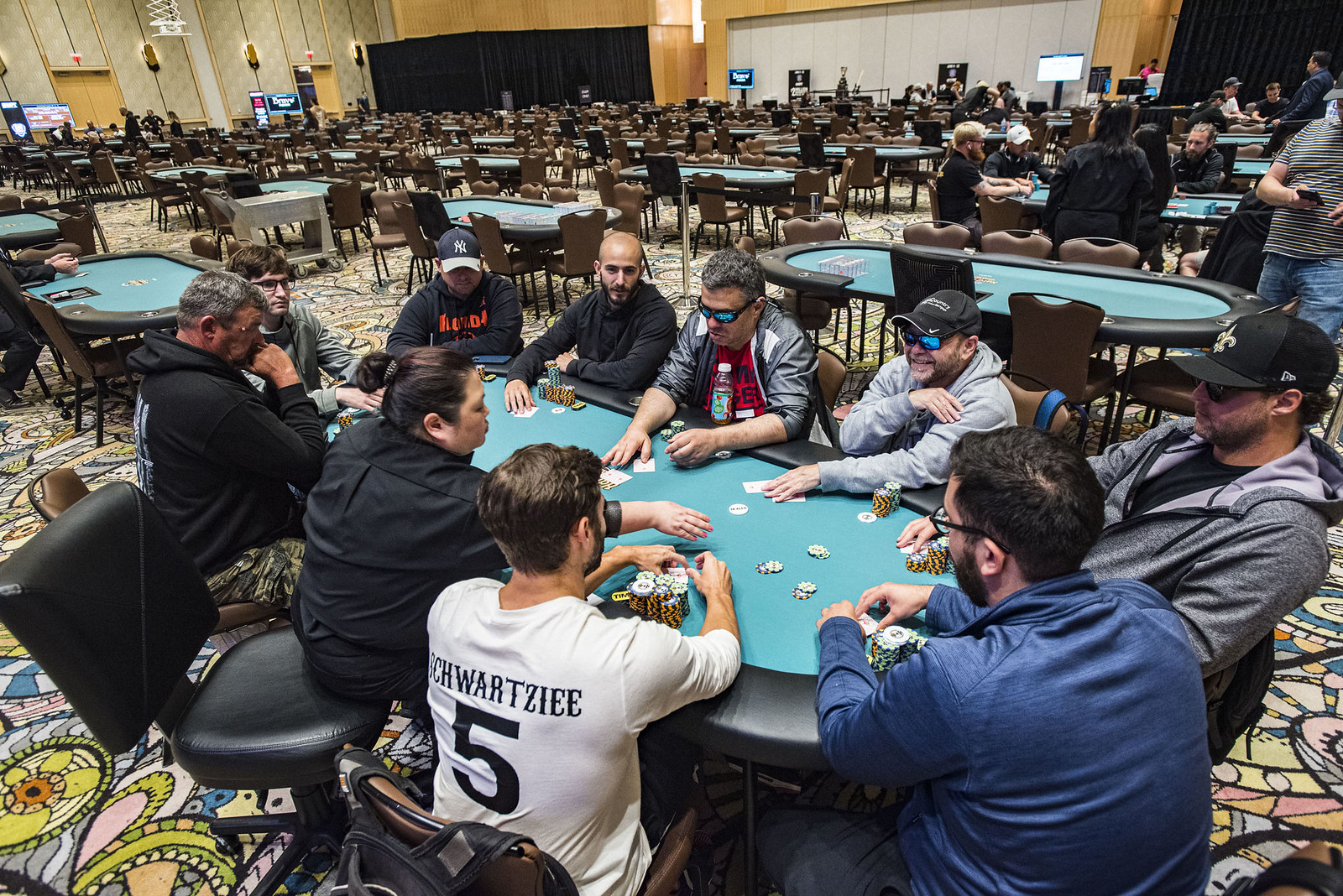 On Monday, 40 players out of the original 1,165 returned to the Seminole Hard Rock Hotel and Casino in Tampa, Florida for Day 3. With nearly $3.8 million up for grabs, far and away surpassing the $2 million guarantee, the pressure was on as the final table approached.

Only nine of those 40 players survived the session, which concluded after 1am ET. Three of those individuals — Altman, Jonathan Jaffe, and Zachary Smiley — are past WPT champions.

Altman, who won POY last year thanks to a Lucky Hearts Poker Open title and a pair of third-place finishes (Borgata Winter Poker Open and Maryland at Live! Casino), reached Day 2 in the middle of the pack. He slowly built his stack up throughout the session before finishing on a tear to bag a sizable chip lead.

Play resumes at 1 pm ET on Tuesday with the official final table beginning once six players remain. The final nine players are each guaranteed a minimum payout of $61,325, but the winner, who will be crowned on Day 4, will take home $613,225.

Altman continues where he left off

When the cards hit the air Tuesday afternoon, the blinds will be up to 75,000/150,000 (150,000 big blind ante). Altman is the chip leader at just over 10 million, but he wasn’t the first to reach that milestone. Jaffe had more than 10 million chips for a while on Day 3, but he dropped nearly half his stack late in the session.

Altman is in search of his third WPT title, putting him one behind Darren Elias for most all-time, and in a tie for second place with Carlos Mortensen, Gus Hansen, Chino Rheem, Anthony Zinno, and Eric Afriat. He already ranks 60th all-time in World Poker Tour earnings, but would crack the top 40 with a victory.