Brian Altman, the reigning World Poker Tour Player of the Year, is off to a strong start at the beginning of the WPT’s new season. The Bostonian reached Day 3 of the $3,500 buy-in WPT Seminole Hard Rock Tampa, a $2 million guaranteed event. 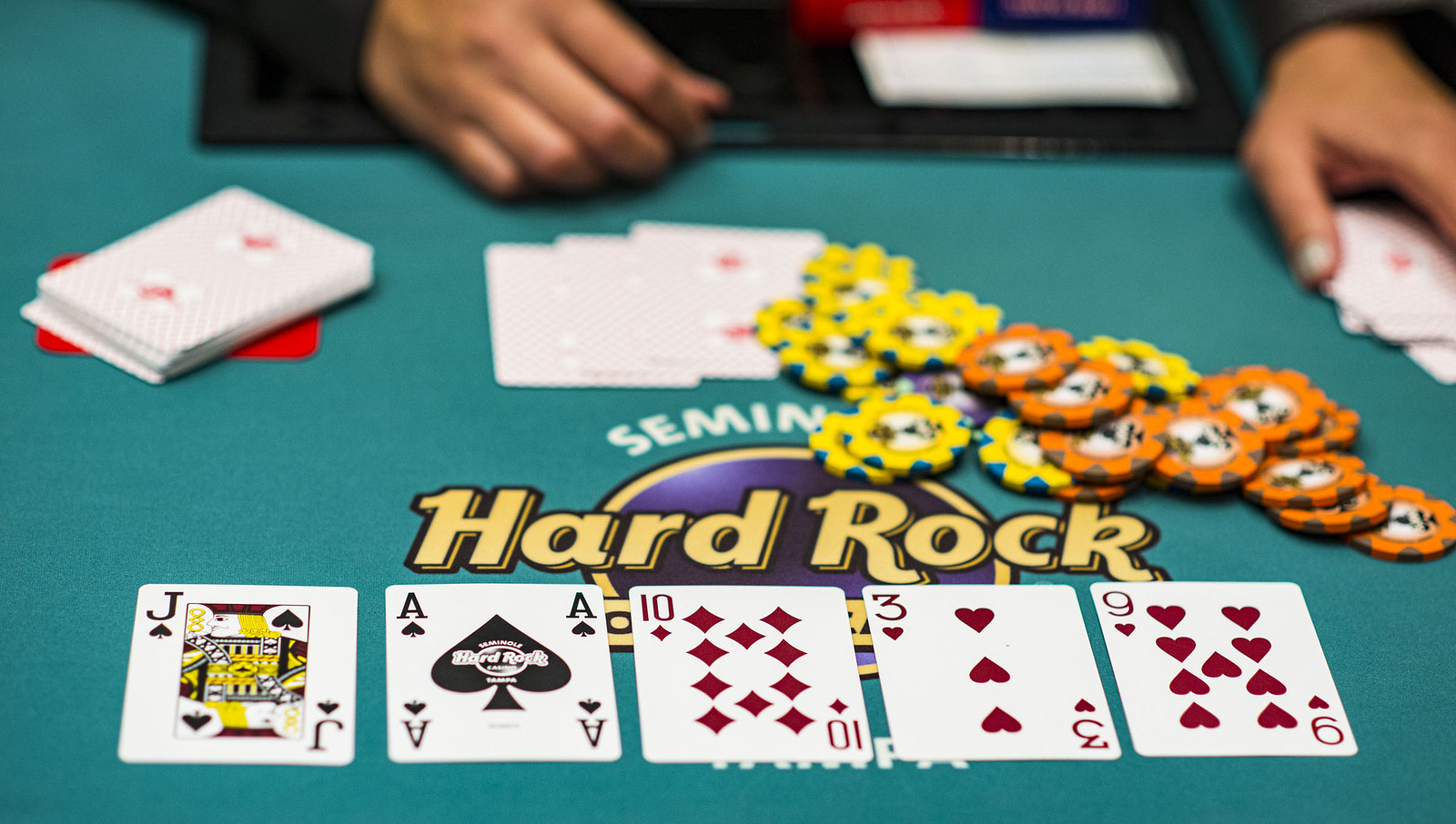 Altman won the Lucky Hearts Poker Open at the Seminole Hard Rock Hotel and Casino in Hollywood, Florida during the 2019-2021 season. He also finished third in two other events (WPT Borgata Winter Poker Open and WPT Maryland at Live! Casino).

Tampa, the first stop on the Season XIX schedule, attracted a field of 1,165 players who generated a prize pool of $3.7 million, nearly double the guarantee. That’s been par for the course for poker tournaments in Florida since COVID-19.

Sunday’s Day 2 action put a dent in that massive field, with only 40 players advancing to Monday’s Day 3 session. One of the eliminations on Day 2 was Allen Kessler, the serial min-casher who, predictably, min-cashed (145th place for $6,171). Kessler, avoided the money bubble by two spots. Clayton Jiang, the overall chip leader following both Day 1 sessions, was eliminated in 50th place on Sunday, good for $11,795.

Huge Payouts on the Horizon

When this tournament concludes, one player will become a World Poker Tour champion and receive $613,225. Each of the six final table competitors will take home at least $129,825. But they can’t get ahead of themselves just yet, as the final table doesn’t begin until Tuesday.