WPT Forced Into Light Schedule for Start of 20th Season

The World Poker Tour, the most prestigious name in tournament poker after the World Series of Poker, begins its historic 20th season in 2022.  Normally, the WPT would be planning massive events at each of their usual mainstay properties, but as we know, these are not normal times. 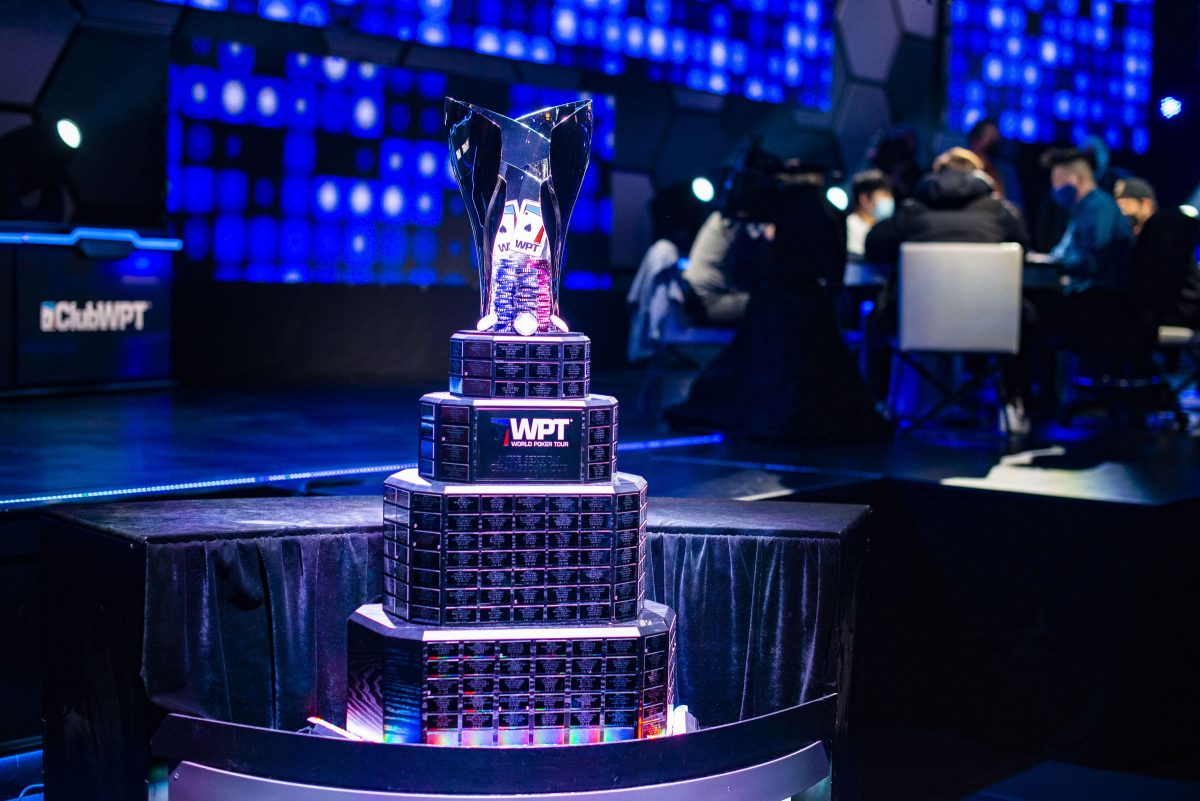 The winner of each event on the WPT’s Main Tour has their name engraved on the Mike Sexton Cup. (Image: Twitter/WPT)

The WPT recently announced the first half of its Main Tour schedule for this season, and the first thing you will notice is how light it is. Just three events are scheduled from now until June, a stark contrast from their normal schedule, which occasionally sees three events per month. The tour kicks off this weekend at the Lucky Hearts Poker Open in Florida.

Executive Tour Director Matt Savage confirmed the obvious, saying that strict COVID protocols in states like California and New Jersey left the WPT severely limited in regard to its ability to hold events at casinos in many parts of the country.


“For the most part right now, Florida, New York, and some other spots are the only ones doing big tournaments,” Savage said. “We’re hopeful 2022 will produce better results, and we can have more events in the second half of the year.”

NOT going back to Cali

Notably missing from the schedule is the WPT’s always popular California Swing, usually taking place at the beginning of March. The WPT would start with the LAPC Main Event at Commerce Casino before heading up to Norcal for events at the Bay 101 in San Jose, and in Thunder Valley. Savage said that California simply isn’t ready to hold an event of the WPT’s magnitude.

“It just doesn’t seem like with the mandates that they are ready to take that next step. Bay 101 doesn’t have any tournaments currently.  I’d love for the Commerce to be back on the WPT.” Savage said. “I don’t think they’re ready for the World Poker Tour, which is sad because I think it would definitely help them and us. It was one of the first events on the tour, a charter member of the tour, and I always thought it was one of our greatest events.”

Florida is where it’s at


Despite the small number of events currently scheduled, Savage is still hopeful that tour’s Florida tournaments will continue to be record breakers. The WPT will be returning to the Seminole Hard Rock Hotel & Casino for the Lucky Hearts Poker Open.

As the first major poker tournament of 2021, last year’s Lucky Hearts Poker Open drew a massive field of 1,573 entries, which was nearly twice the size of 2020’s event. Ilyas Muradi took down the event for $620,000. 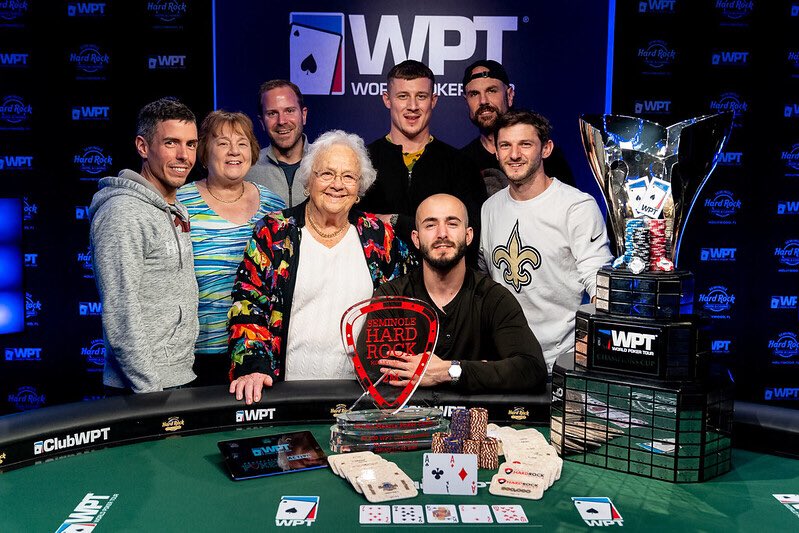 Seminole Hard Rock will also be the host for the WPT’s second event of the year, the Hard Rock Poker Open from April 8-12, with Choctaw hosting the third and final event of the first half of the season on May 13. All three events have a buy-in of $3,500.

Bigger goals for later this year

The limited schedule isn’t the only big change for the WPT, which has been expanding into esports since being merged into Allied ESports Entertainment in 2019. The WPT changed ownership again in July 2021 and is now controlled by Element Partners.


“It’s our 20th season, we have new ownership, and part of what we’re doing is a big global tournament revamp, so we are expecting huge numbers, and some places haven’t been able to guarantee that they can handle those numbers. We expect great things to happen in the second half of 2022.”

It might be difficult to envision an immediate future for the WPT in states like California, but Savage made it clear that the state is a priority for him in regard to future events.

“We’ve had great relationships with Commerce, Gardens Casino, and the Bike, so we want to come back. It’s not a dead issue, the poker market in LA is great, I know so many people over there for over 12 years of my career there. I know the market is strong and is really dying to have a WPT back there again, and we are looking forward to coming back.”

Only time will tell if the 20th season of the WPT will be known for its brevity or if the second half of the year will show that the World Poker Tour is stronger than ever.

congrs . he seems to be a nice guys and hopefully he deserve the win 🙂 . it is a change life money after all 🙂