While the WSOP is in full swing in the deserts of Las Vegas, it’s the World Poker Tour that everyone has been talking about on the heels of their announcement that this year’s WPT Championship will have $15 million guarantee — the biggest prize pool ever guaranteed ever for a live poker tournament. 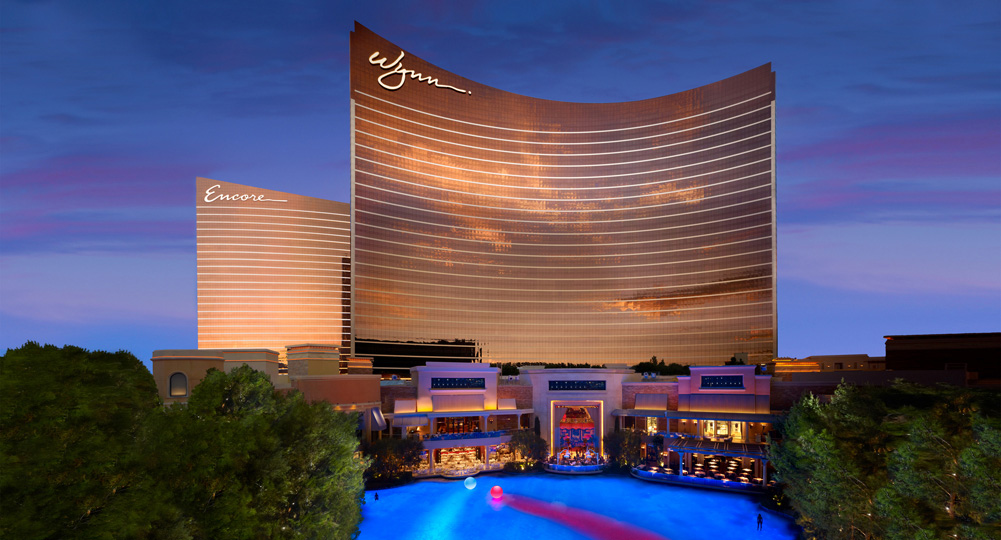 The Wynn is set to host the biggest guaranteed event in poker history when the World Poker Tour comes to Las Vegas in December. (Image: Wynn Las Vegas)

Matt Savage, the World Poker Tour’s executive tour director, says the WPT is ready to make history at the Wynn Resort in December.

“We knew we wanted to have the biggest guarantee for a live event ever, and we have some great ideas for satellites to get in. Ten million has been done, we thought we could go bigger,” Savage said.

“This is one of the most ambitious initiatives the World Poker Tour has undertaken in our 20-year history,” said WPT CEO Adam Pliska. “We expect this to be a highly anticipated festival and are elated to be partnering with Wynn Las Vegas to bring this concept to life.”

One of the main reasons that the Wynn Resort was selected is because they ran the event that currently holds the record for the biggest guarantee ever, which was won by Andrew Moreno who took home nearly $1.5 million in July of 2021. The Wynn ran another $10 million guarantee event in March that saw Tony Sinishtaj claim more than $1.65 million for first place. That event barely made the guarantee.

Guarantees are no guarantee

Savage would like to see more big guarantees on the World Poker Tour, but was quick to point out that the onus and responsibility for those big numbers is on the venues, not the tour.

“It takes a partner to have the guts to put up a guarantee like that,” Savage said. “The WPT isn’t the company that takes on the brunt of the guarantees. We have to have faith that the venue can handle it all, and that the players will respond well, and the satellite system we have in place will work.”

The first half of the calendar year only saw three WPT Main Events held, with two of them being played in Florida at the Seminole Hard Rock Casino. Despite the slow start, Savage and the WPT are ready for what they believe will be one of the biggest stretches of large events in WPT history. This big finale was needed for the WPT after Covid regulations severely limited their options in what was supposed to be a huge 20th season for the tour.

Florida’s Seminole Hardrock knows plenty about putting their necks out there with a big guarantee. In 2013, they made history when they became the first casino to guarantee $10 million in a single event. It was the first time that eight figures were guaranteed and they crushed that number, generating a prize pool of nearly $12 million. Poker pro Blair Hinkle won the event for a career-best score of $1,745,245.

When the casino tried to run the same event again in 2015, with the same guarantee, it led to what is now famously known as the biggest overlay in poker history. That tournament drew 1,499 entrants, meaning the Hard Rock had to put up more than $2.5 million to make good on the guarantee. Many blamed the overlay on the fact that there were other big tournaments that weekend, including a $2.5 million guaranteed event at WinStar in Oklahoma, and a $1 million guaranteed event at Playground Poker Club in Montreal. 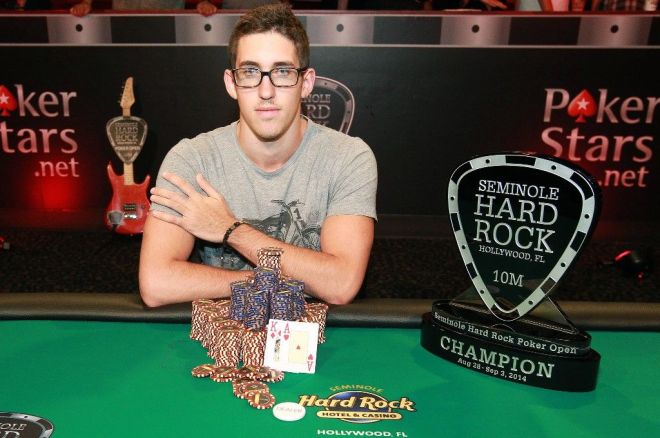 In 2016, tournament officials at the $300K Super High Roller Bowl said that they “expected” the event would generate a prize pool worth $15 million, assuming they hit their cap of 49 players. They did hit that total, but the prize pool number was never guaranteed as it is by the Wynn.