Dan Bilzerian, the bad boy of Instagram who claims to have won $50 million playing poker has signed with GGPoker as an ambassador. He adds another dose of celebrity to the poker site’s growing list of team members. 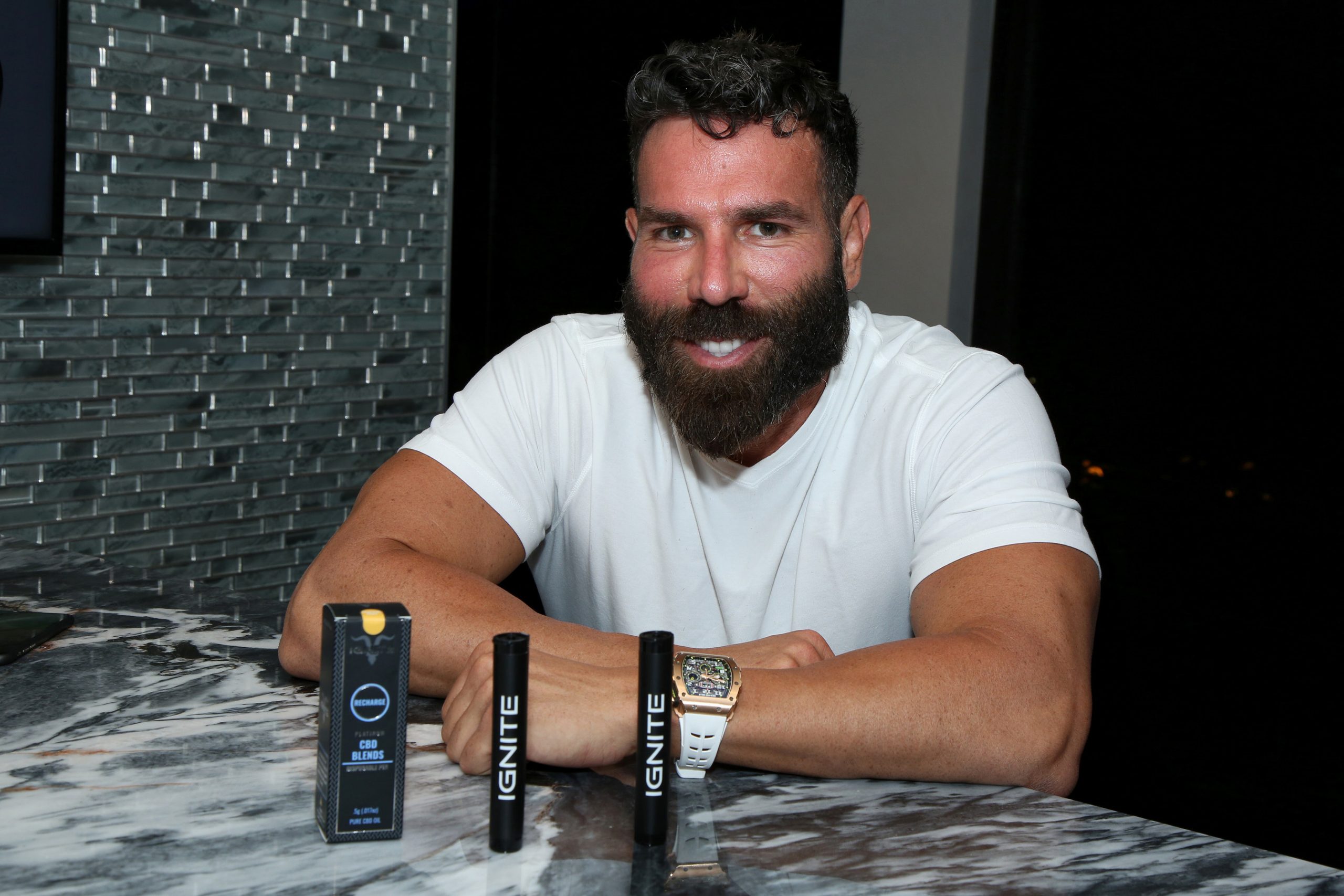 Daniel Negreanu is still the face of the poker site, but “Blitz” gives GGPoker some non-poker celebrity star power. Although Bilzerian claims he made his money through playing cards, many, including Doug Polk, have questioned that claim.

Suffice to say, Polk isn’t going to retire from poker a second (third?) time to model for GQ. It is 2020, however, so who knows? Weirder things have happened.

GGPoker is one of the fastest-growing poker sites in the world. Last year, the company signed Negreanu away from PokerStars as its top ambassador. Since then, they’ve brought on other big poker stars such as Fedor Holz and Bertrand “ElkY” Grospellier.

This summer, GGPoker hosted a 54-event WSOP Online Bracelet Series, and it’s currently in the midst of hosting the 2020 World Series of Poker Main Event, further boosting it’s reputation as one of the industry’s premier players.

PokerStars, the site Negreanu represented for a dozen years, dominated the online poker industry for more than a decade and now, it sems, GGPoker believes it’s time for someone to finally challenge for PokerStars’ market share. Signing Bilzerian, it appears, could be the next step toward that level.

Bilzerian, who is mostly known for hanging around gorgeous women and posting pictures of guns, expensive cars, and other toys on social media, was announced on Thursday as the newest member of Team GGPoker. To commemorate this surprising and intriguing move, the poker site will celebrate Bilzerian’s 40th birthday on Dec. 7 by hosting a $100,000 freeroll that is open to all GGPoker players.

The winner will receive $10,000 in cash and win an opportunity to play Bilzerian heads-up. If they bust the new poker site ambassador during the freeroll, they’ll win an all-expenses paid trip to Las Vegas next summer.

GGPoker isn’t available in the US, so Americans who want to play in the freeroll will have to travel to Mexico or some other country that is currently open to Americans.