Vanessa Kade has parted ways with Americas Cardroom after her attempts to change certain aspects of the company and its culture fell short. 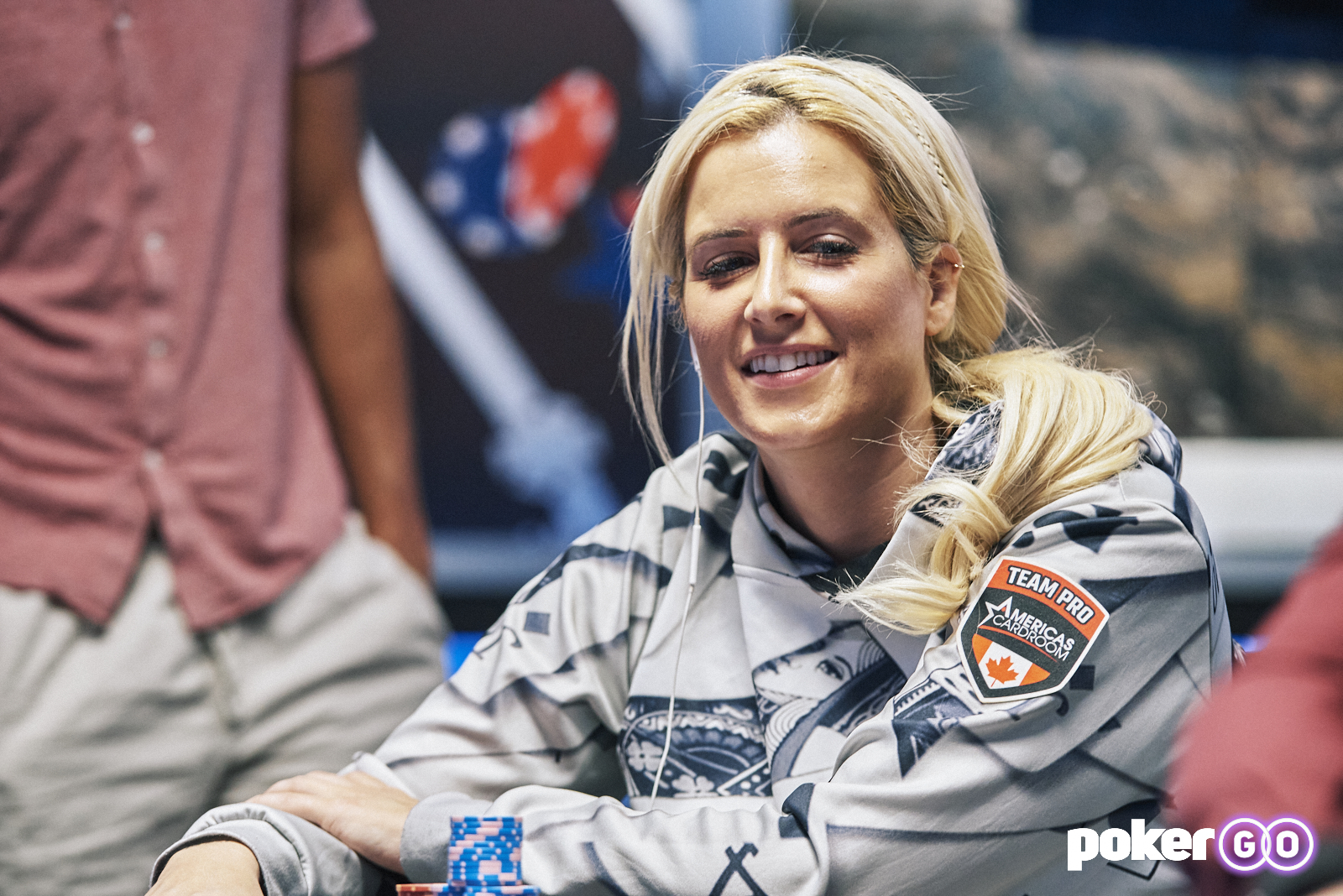 Kade signed with the US-facing poker site in March 2021 and quickly generated some publicity by winning the 15th Anniversary Sunday Million. With a new sponsor and a major tournament win under her belt, the partnership was a chance for Kade to advance her career and raise the profile of women in poker.

However, she was forced to reflect on her position just three months after joining Americas Cardroom when CEO, Phil Nagy, was caught making sexist remarks on camera.

Nagy issued an apology and assured Kade things would change. According to Kade’s tweet on Feb. 9, not enough changes were made and, therefore, rather than waiting for a third problem to strike, she ended her tenure as a sponsored pro.

Although Kade acknowledges that past misdemeanors have been addressed, she says “ongoing issues” behind-the-scenes forced her to leave Americas Cardroom.

I’ve made a difficult decision to step down from ACR. pic.twitter.com/VWL5HSY2Vk

CardsChat spoke to Kade about her decision. She didn’t want to comment any further at this stage, but said that dropping her sponsor wouldn’t alter her short-term plans.

“I’ll still play on the site, though maybe not quite as much,” Kade told us.

Like all sponsorship deals, Kade represented Americas Cardroom in live tournaments. Leaving means she’ll no longer have the backing of an online poker site. However, as a successful player in her own right, she’ll continue grinding the circuit as a solo artist.

“My live poker plans haven’t changed, I will be around Vegas for the Wynn Millions and back again excited to play a full schedule at the WSOP,” Kade continued.

CardsChat wasn’t able to reach Nagy for comment before publication, though a representative for Americas Cardroom responded to Kade’s tweet by wishing her “all the best” in poker and life.

Kade has received a wave of support since she made her announcement. Pros, including Scott Seiver, have saluted her for making a tough decision.

Impressive choice. Couldn’t have been easy.

The Canadian pro has long been a leading voice in the fight against discrimination. CardsChat interviewed Kade before she joined Americas Cardroom and she told us that attitudes towards women in poker need to change.

Good for her. Ridiculous behavior by a CEO.