Vanessa Kade Moves on from GGPoker, Signs with Americas Cardroom

Americas Cardroom has added Vanessa Kade to its growing roster of pros. The Canadian joins Chris Moneymaker as the latest high-profile player to join Team ACR. 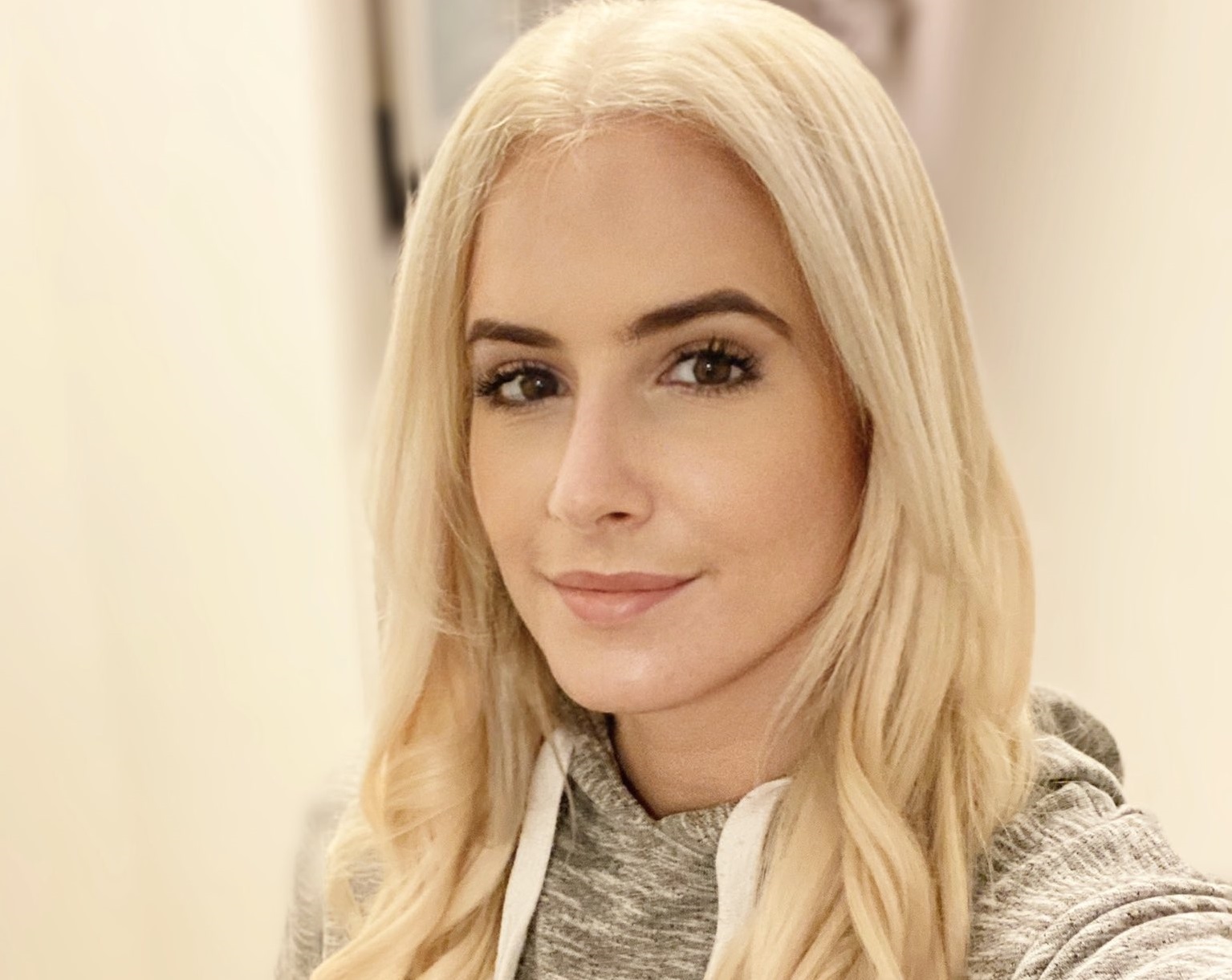 The US-facing poker site broke the news on Twitter last night. A simple tweet welcomed Kade to the team and directed fans to her new profile page on Americas Cardroom.

CardsChat spoke to Kade and she told us that signing with ACR is a huge personal achievement, and a chance to connect with members of the community.

From gaming to Americas Cardroom

Kade has tournament cashes going back to 2010, but didn’t pursue poker full-time until 2014 when she left behind a career in gaming. After working as a video game producer for Disney Interactive Studios, Lucasfilm, and BioWare, she made cash games her main focus.

I was hoping this would happen after the events the last week.

In between live sessions, she began streaming her online exploits on Twitch. This, along with cashes at the WSOP and other live events, propelled Kade into the spotlight.

She now has more than $142,000 in live earnings, including eight cashes in last summer’s online WSOP. That résumé was enough to open up a discussion with Americas Cardroom CEO Phil Nagy.

Kade told CardsChat that talks about becoming part of Team ACR had been ongoing for a year.

Kade’s deal based on merit

Such a disclaimer isn’t usually necessary as sponsorship deals often take a while to be negotiated. Given her recent public spat with GGPoker and Dan Bilzerian, however, she wanted to make it clear that ACR didn’t sign her as a PR stunt.

“Americas Cardroom and I have been talking about this partnership for a year, so I don’t want it to seem like it’s the result of the recent controversy,” Kade told CardsChat.

As Kade expected, a handful of Twitter comments referenced the recent GGPoker/Bilzerian saga. However, she told us that she wants to draw a line under the situation. Americas Cardroom has also made its position clear. In her onsite bio, the company praised her outspoken stance on misogyny in poker.

“She’s not afraid to hold players accountable for the sort of misogyny and bullying that undermines the spirit of the game. With powerful voices like Vanessa’s, the game is changing for the better,” reads the bio.

References to recent incidents aside, the reaction to Kade joining Team ACR has been positive.

Congratulations Vanessa, you love to see it.

We need more women in poker and I hope she can help make it happen! Great Choice

Kade’s plan is to parlay that positivity into some online streams before heading out to live events.

“I’m excited to get back on some regular streams,” Kade said.

As a member of Team ACR, she’ll not only have a chance to stream her online sessions, but to link up with another recent ACR signee, Chris Moneymaker. With two popular recruits in as many months, Americas Cardroom is making an early play to become 2021’s biggest mover and shaker.

Team ACR now consists of 10 players, including Jon Van Fleet, Ebony Kenney, and Jeff Boski. Many of them will be out on the road in the coming weeks, and Kade is looking forward to joining them.

“I’m really excited to be able to go out and see people playing live poker again,” she continued.

Kade’s first order of business as a Team ACR pro will be the upcoming World Poker Tour event in Florida. From there, she hopes to have many more “adventures” on Twitch and on the international tournament circuit.

beautiful lady and a tough at poker …
I’m glad I turned a page and started a new project at ACR.
I hope they make big tournaments