There are seminal moments in a poker player’s career and Vanessa Kade has just had one. Days after becoming a sponsored pro with Americas Cardroom, she won PokerStars’ 15th Anniversary Sunday Million. 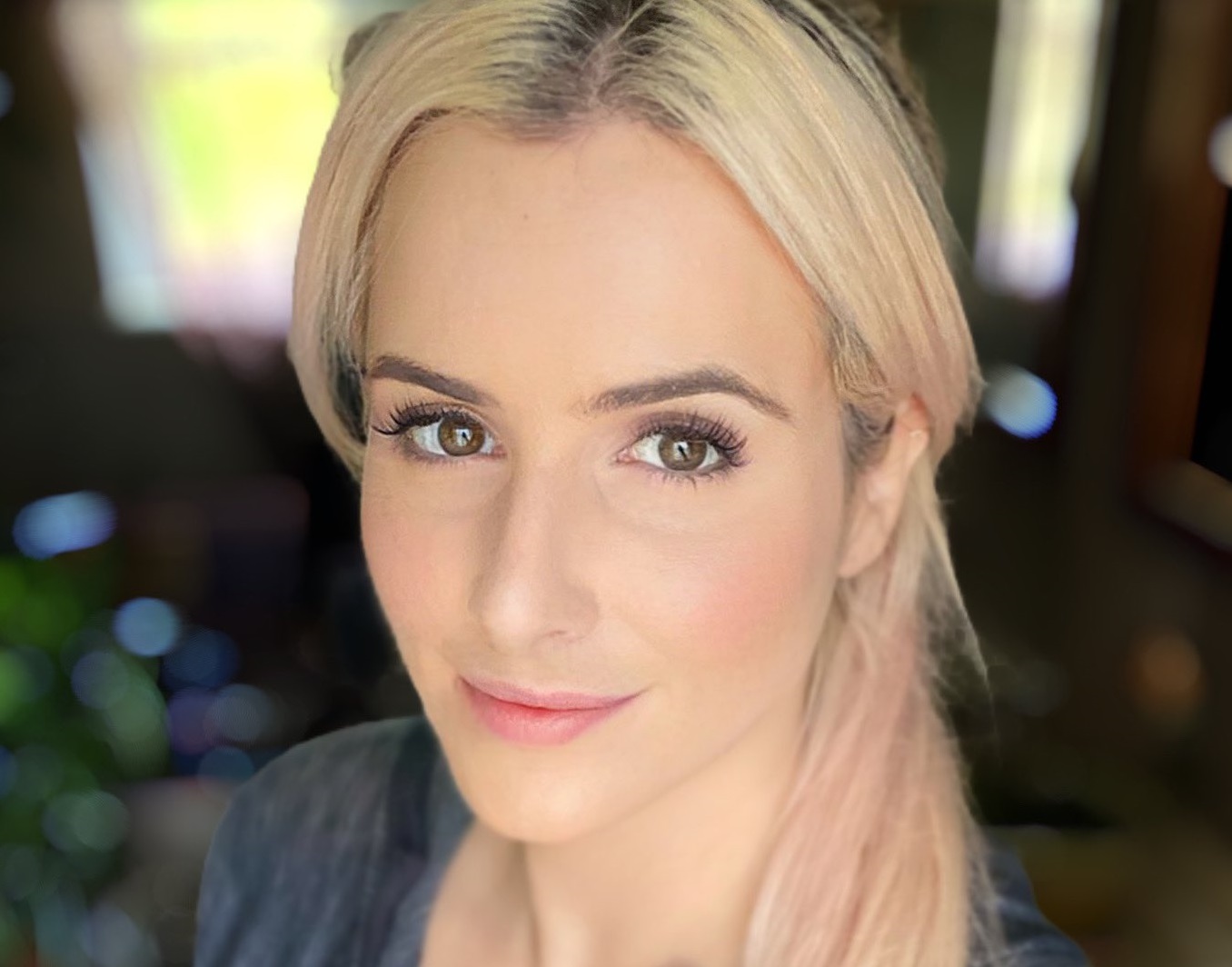 The Canadian pro made the headlines in 2020 when she criticized GGPoker for signing Dan Bilzerian. The Insta-famous millionaire hit back by calling Kade a “hoe” who no one in the poker world knows.

The latest Anniversary Sunday Million was always going to be big. Last year’s event became the largest of its kind after 93,016 entries pushed the prize pool to $18.6million.

COVID-19 restrictions were less of an issue this year, which meant beating 2019’s record was always going to be tough. However, the $215 MTT still attracted 69,876 buy-ins to beat its $12.5 million guarantee and become the second-largest of its kind.

All of poker’s elite were vying for a share of the $13.9 million prize pool between March 21 and 23 as, as the final day started, all eyes were on Kade.

She’s been in the spotlight recently due to a public spat with GGPoker. That negative turned into a positive last week when she secured a place on Team ACR.

That accomplishment gave Kade the boost she needed. Between March 21 and 22, she made five final tables on Americas Cardroom and ended those sessions with almost $10,000 in profit.

While that was happening, she also built a stack in the Sunday Million under her PokerStars screenname, Niffller. By March 23, she was 12th in the anniversary event and momentous victory was in the cards.

Kade’s run good almost came to an end midway through the final day when her pocket kings were cracked by A-J. Things soon turned around when she got lucky with pocket sevens against pocket aces.

From that point on, she never looked back. Even with 100% of her own action and her stack down to six big blinds on the final table, Kade remained calm.

Even when the chip leader, Pawel Ladniak, asked for a deal, the Team ACR pro played as if there wasn’t $1.5 million on the line.

Victory was written in the stars for Kade

That outward display of confidence proved decisive in the end. Ladniak, aka Talibenes, began faltering with three left as Bulgaria’s PanchoVetin went from short-stack to chip leader.

Ladniak continued to ask for a deal as things began to even out. His requests were ignored and, eventually, Kade took control when she caught PanchoVetin bluffing.

A few hands later, her pocket fives held against the Bulgarian’s A K and, with that, the Sunday Million was down to two.

Ladniak tried again to cut a deal but, this time, he did it with a smile emoji. Kade’s lead was such that everyone knew it was going to end without any splits.

The final hand saw Ladniak limp on the button with K♥ 9♦ and Kade shove with pocket eights. A blank board was enough to seal the deal and hand Kade her biggest win to date.

Kade’s performance in the Sunday Million, coupled with her efforts to call out misogyny in poker, haven’t gone unnoticed. Her star is shining brighter than ever and the reaction on Twitter is a testament to that.

Wow! What a story! I don't believe karma gets it right often enough, but this sure feels like an exception. Enjoy every minute of it!

2021 is undoubtedly Vanessa Kade’s biggest year in poker. With a new sponsorship deal and cash in the bank, it may the start of more things to come.

Happy for her, especially after the whole Dan Bilzerian “thing”.