Sheldon Adelson placed a bid to take part ownership of the New York Mets, according to the New York Post’s unnamed sources. But a source connected to the casino mogul told the Las Vegas Review-Journal the claim is false. 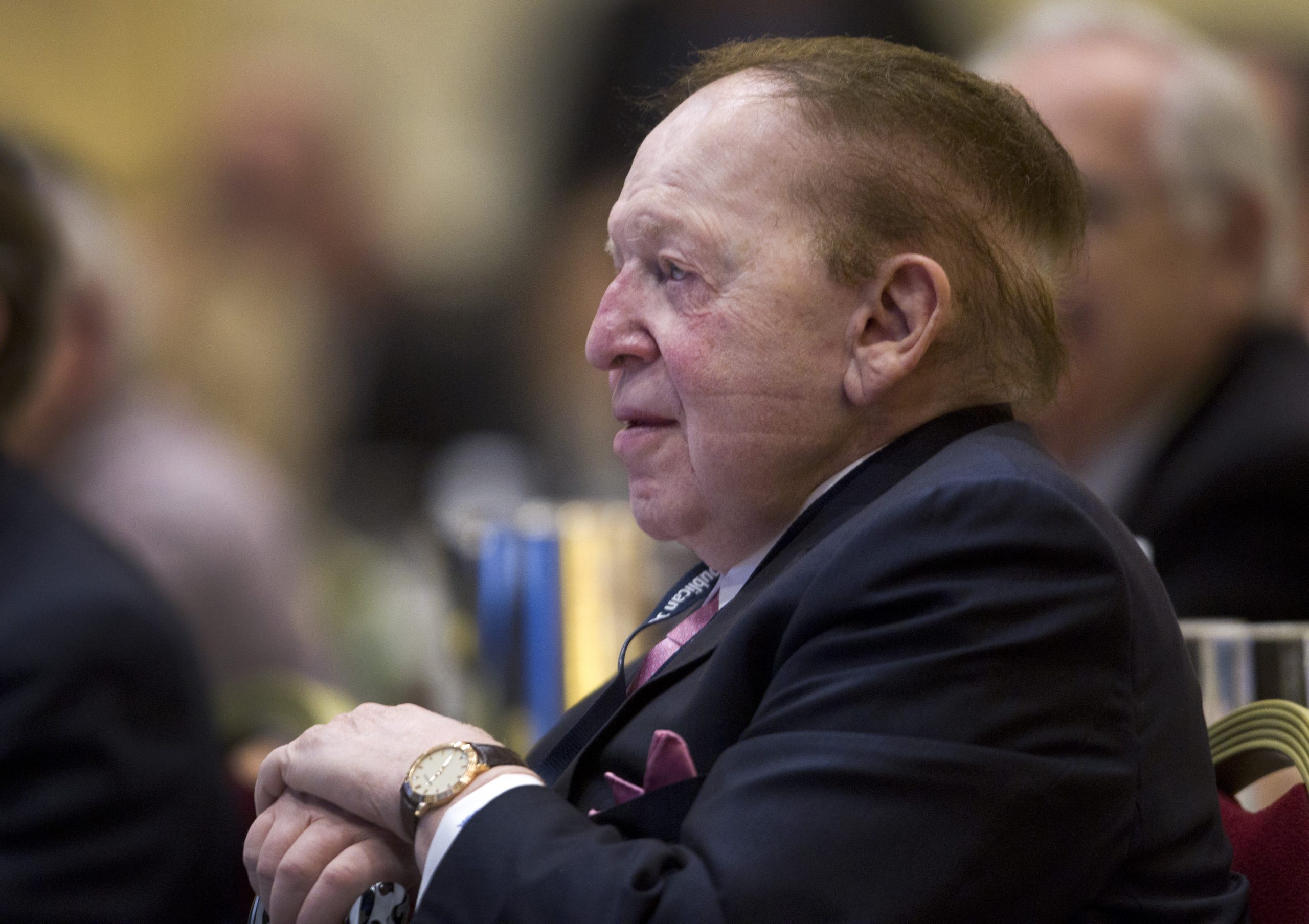 Is Sheldon Adelson the next co-owner of the New York Mets? (Image: Fortune)

UPDATE (July 15, 7:10 pm PT): Sheldon Adelson tells @FoxBusiness casino mogul “has no interest in buying” even a portion of @Mets, per NJ.com.

The Mets, a struggling Major League Baseball franchise without a postseason appearance since 2015, need a new owner. Some prominent names have popped up as potential buyers, including former MLB superstar Alex Rodriguez and his wife and musician Jennifer Lopez.

On July 9 an auction was held and it appears a staunch opponent of legal online poker may have placed a bid. Or, perhaps not. It depends on which news outlet you trust.

Does Adelson Even Want a Stake in Baseball?

The New York Post reported on Wednesday that unnamed sources confirmed Adelson was a mystery bidder for the Mets. But the Las Vegas Review-Journal interviewed a spokesman for Adelson’s Las Vegas Sands Corp.

“No bid, no interest,” Ron Reese told the RJ.

“Billionaire casino mogul Sheldon Adelson and private equity giant Silver Lake Partners are joining with the group led by Josh Harris and David Blitzer in their pursuit of the Amazins.”

Adelson is worth an estimated $30 billion, according to Forbes. His rumored partner in pursuit of the Mets, Silver Lake Partners, is valued at $43 billion. The MLB franchise is estimated to sell at around $1.8 billion.

Alex Rodriguez and spouse Jennifer Lopez, along with an investment team, have expressed interest in buying the team. A third bidder, investors Josh Harris and David Blitzer, were also in on the bidding.

But there is a fourth mystery bidder that hasn’t been revealed publicly. According to the New York Post‘s sources, that is Sheldon Adelson. But the RJ‘s source tells a different story.

Adelson, whose company owns Venetian-Palazzo casino hotel in Las Vegas, has dipped into professional sports in the past. He initially attempted to help move the Oakland Raiders to Las Vegas, offering up hundreds of millions to help build the stadium, before backing out at the last minute.

The Las Vegas Raiders are set to open their first season in Southern Nevada this fall. That is, of course, assuming there is an NFL season. The coronavirus may have other plans.