In Canada, regulators for the province of Quebec are now disputing a recently passed bill that would block its citizens from accessing unlicensed online gambling websites. Quebec Bill 74 passed back in May, but has yet to be put into action. 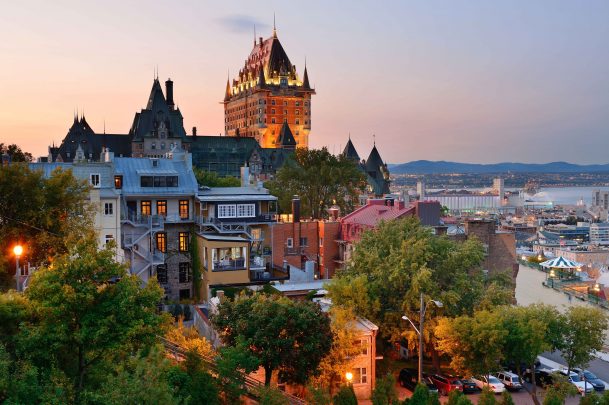 Quebec regulators say a bill, which would ban certain online gambling sites in the province, is unlawful.  Canada’s Supreme Court will consider the matter. (Image: Getty)

If the Canadian Radio-Television and Telecommunication Commission (CRTC) has its way, the bill will be rescinded before it is enforced. The CRTC claims the bill is unlawful, and must be reconsidered immediately.

A positioning letter from the CRTC stated that, “Accordingly, compliance with other legal or juridical requirements – whether municipal, provincial, or foreign – does not in and of itself justify the blocking of specific websites by Canadian carriers, in the absence of Commission approval under the Act.”

The issue of whether or not the CRTC has the jurisdiction to determine the legality of QB 74 is currently being considered by Canada’s Supreme Court. If that court rules that the Commission must first approve the bill’s passage, no such law is expected to be enforced.

QB 74 would, according to some digital law experts, threaten Quebec citizens’ right to a free and open internet. But those in favor of the bill claim it will protect Quebecers from being taken advantage of by illegal gambling sites that aren’t regulated in the same manner as the legal sites that operate in Canada.

If the bill is ever enforced, internet service providers (ISP) will not be allowed to “provide access to an online gambling site whose operation is not authorized under Quebec law.”

Many view this as the government attempting to take away freedoms. In the US, except in three states (New Jersey, Nevada, Delaware), there are no regulated gambling sites, and most global legal gaming websites don’t allow Americans to play on their sites.

In Canada, internet gambling is legal nationwide. Some US poker players have moved north, or frequent the country, so they can play on sites not yet doing business in America.

No timetable has been set on when and if QB 74 will be put into law, or when the Supreme Court will make a ruling. At this time, Quebec residents are still able to access the same online gambling sites as in the past.

The national law is above local. Residents of Quebec have nothing to fear.