The ongoing effort to overhaul UK gambling laws could be delayed even further following the appointment of Liz Truss as Prime Minister. 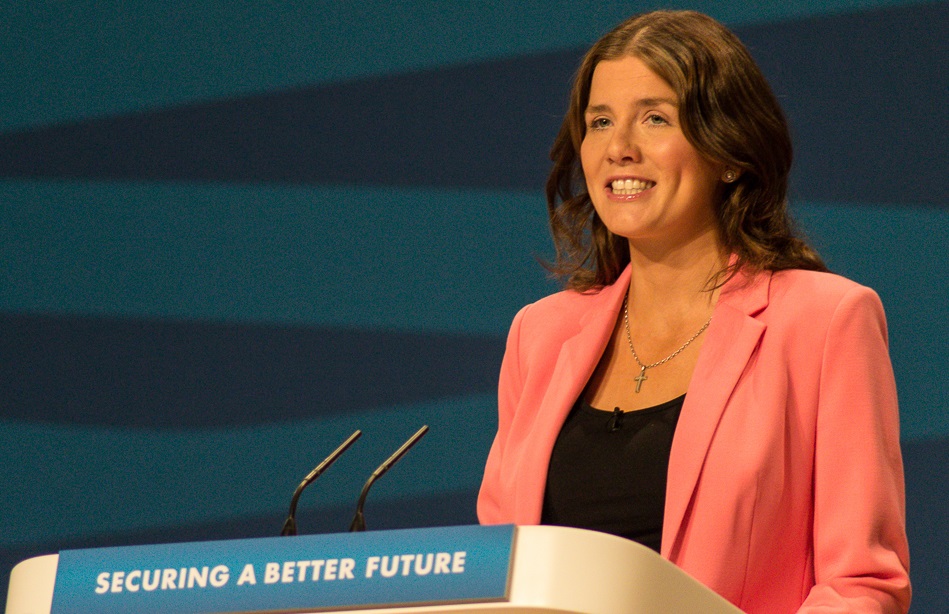 The reforms, which are two years in the making, have been delayed on multiple occasions. The latest snag came in July when a vote of no confidence in former Prime Minister Boris Johnson sent the government into disarray.

The plan prior to that was to publish a white paper this month. That may not happen now as the government has been forced to reorganize itself over the last two months.

The reshuffle concluded on Monday when Truss won a leadership race and became prime minister. She immediately began hiring and firing, a process that brought Michelle Donelan, a supporter of gambling reform, into the frame.

Changes to UK gambling laws may have to wait

Donelan was appointed Secretary of State for Digital, Culture, Media and Sport (DCMS). She succeeds Nadine Dorries who held the position under Johnson. As head of the DMCS, Donelan will oversee the rollout of any new UK gambling laws.

What those laws will be is still unclear. The white paper hasn’t been published and, at the time of writing, it’s still not an official document. That means changes could still be made before it sets out the laws all licensed gambling operators in the UK will have to follow.

Inside sources and rumors previously suggested that betting limits for online casino games will be reduced. Some people in the industry also expect changes to VIP and loyalty schemes. But, as it stands, nobody other than those involved in writing the white paper knows what’s coming.

The question now is whether the appointment of Donelan, a former marketing manager for the WWE, will change anything. Chief executive of the Betting and Gaming Council, Michael Dugher, said the appointment was “well-deserved” and took the opportunity to remind Donelan of the gambling industry’s economic impact.

“On behalf of the 119,000 people whose jobs are supported by our members – from the high street to hospitality, from tourism to tech – I’d like to congratulate Michelle Donelan on her new role as Secretary of State for DCMS,” Dugher said in a press release.

What we know from Donelan’s political past is that she’s been a supporter of gambling reform since 2018. She was one of the MPs who voted to have the maximum stake on Fixed Odds Betting Terminals (FOBTs) reduced to £2.

Her assessment at the time was that gambling had “destroyed far too many lives” and that the “dramatic” increase in advertising was “preying on the vulnerable.” Donelan hasn’t made her current views on gambling public, but she’ll take on her new role knowing reform is on the way and that she has an opportunity to shape UK gambling laws.

To see how UK gambling got to its current state ahead of the new reforms, check out our historical timeline.