Long-awaited UK gambling reforms could be shelved according to rumors circulating among those with links to new prime minister Liz Truss. 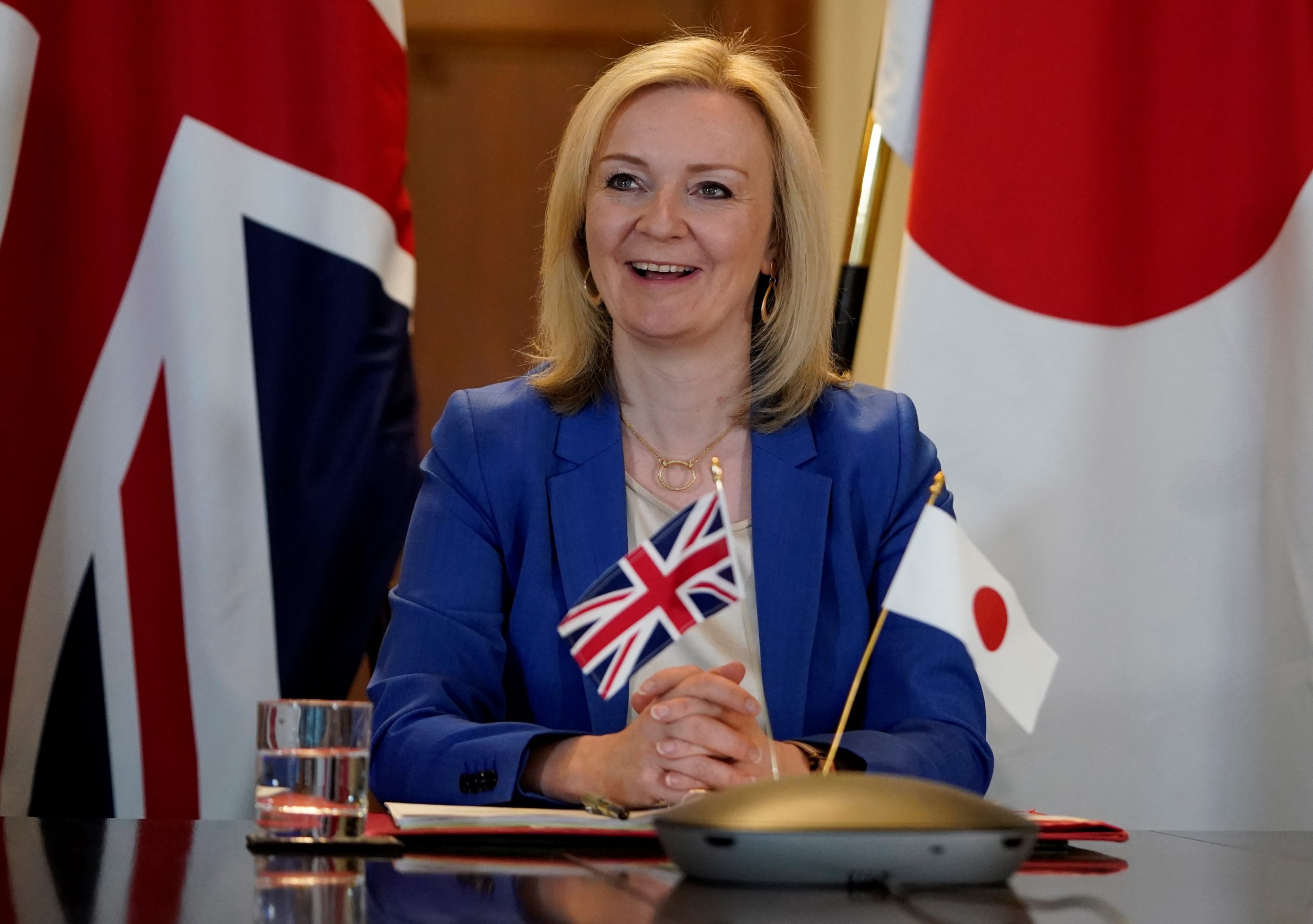 Just days after the appointment of a new Secretary of State for Digital, Culture, Media and Sport (DCMS) threatened to delay the reforms further, reports now suggest they may be scrapped.

Stephen Pollard, editor of the Jewish Chronicle, the world’s oldest Jewish newspaper, was one of the first to make the rumors public. He tweeted on September 15 that the “appalling” UK gambling reforms could be dumped by Truss.

UK gambling reforms could join others on scrap heap

He called it a victory for “personal freedom,” a sentiment that many of his followers agreed with. The Guardian newspaper’s Chief Political Correspondent, Jessica Elgot, added further fuel to the fire by writing that new UK gambling laws were among a “raft of legislation” headed for “the chop.”

The feeling among political insiders is that Truss is going to take a less restrictive stance on a number of industries, including gambling. Less regulation and more growth during times of economic troubles is the mantra of the new prime minister.

Rumours tonight that Truss is dumping the appalling proposed gambling reforms.
Mark that down as a victory for personal freedom.

Truss’s “pro-growth” statements in recent weeks align with comments she made in 2018. When questioned about the role of health interventions by the government, she took aim at “macho” male colleagues meddling in people’s lives.

“Government’s role should not be to tell us what our tastes should be. Too often we’re hearing about not drinking too much, eating too many doughnuts,” Truss told the media in 2018.

These comments are given extra weight by the fact other reforms, such as the national obesity strategy and caps on banker bonuses, are being scrapped. If Truss views the plan to update UK gambling laws in the same light as other reforms, it could also be destined for the scrap heap.

Mark that down as a victory for the gambling industry.

At a time when UK inflation is over 9% and the cost of living is increasing, the government needs to generate as much income as possible. Gambling certainly has the potential to help refill the nation’s coffers.

Gross gambling yield (GGY) between April to September 2020 was £5.9 billion ($6.7 billion). According to data from Statista, that revenue generated betting and gaming tax receipts of £3 billion ($3.4 billion).

These figures could fall if new gambling laws are introduced. Although official changes have been delayed over the last two years, expectations are that new laws would usher in a period of tighter restrictions, particularly with regard to affordability checks.

Changes may still be on the horizon, however. Gambling has long been a major contributor to the economy. Therefore, based on the pro-growth stance Truss has adopted, anything that makes the gambling industry less attractive for operators and consumers could be scrapped.

Click here for a timeline of UK gambling laws and how we got to the current state of play.