A Federal judge ruled the law used to wipe out the unregulated online poker industry in America in 2011 doesn’t apply to online poker. 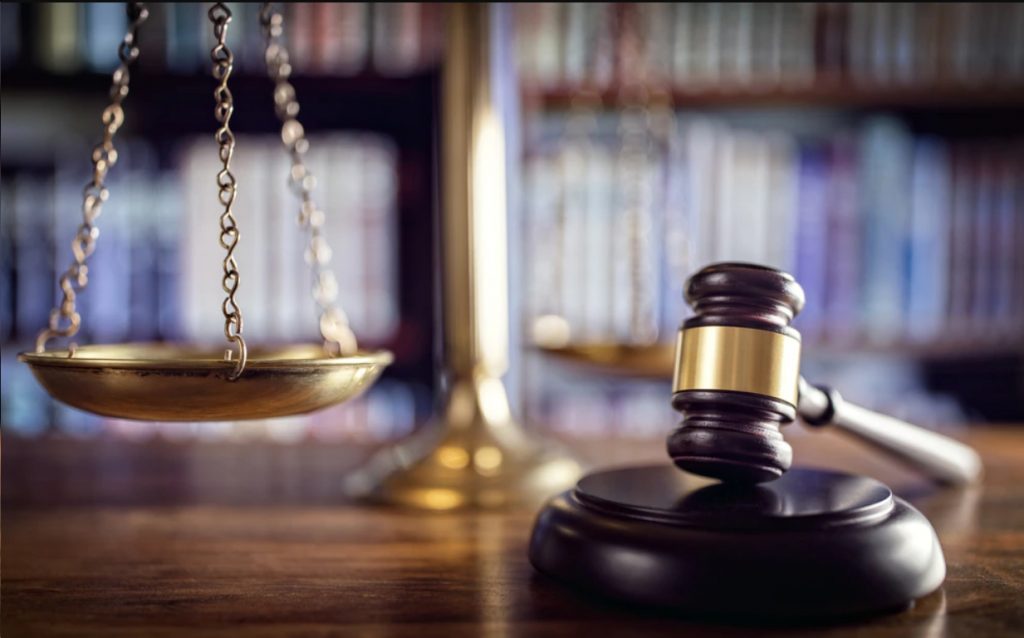 The ruling should be the final say on how the Wire Act can be interpreted by the Department of Justice in current and future administrations when it comes to the online poker and casino industry.

“The fight is pretty much over. Every court that has looked at the Wire Act agrees it only covers sports betting,” I. Nelson Rose, gambling attorney and professor of gambling law, told CardsChat.

The online gambling company IGT filed the lawsuit in US District Court for the District of Rhode Island last year to force the court to declare whether or not the Federal government can use the Wire Act to go after the company.

The Wire Act was passed in 1961 to fight organized crime’s vast network of bookies who used phones to take bets on games.

IGT claimed that clarity was needed in order to protect the company from future lawsuits, and District Court Judge William Smith agreed in the September 15 ruling.

What the ruling means for online poker in America

This means the last bit of gray area concerning the legality of connecting online player pools across state lines is gone.

This was already assumed by the governments of the four states that are part of the Multi-State Internet Gaming Agreement (MSIGA), but now can be taken as rule of law by officials in other states that allow online poker, but who may have been exercising caution with this matter.

It also gives online sites assurance that they won’t face prosecution by future conservative governments unless the laws are changed by Congress.

Rose thinks that’s a long shot. “Even if the Republicans win the presidency, House and Senate in 2024, it is doubtful they will want to expand the Wire Act to cover other forms of online gaming,” he said.

So far, only WSOP.com takes advantage of MSIGA by pooling its players in Nevada, New Jersey, and Delaware. Michigan recently joined MSIGA and WSOP.com will soon add its players to the group.

Only time will tell if the other online poker companies will follow WSOP.com’s lead, though chances are now better that they will. The same goes for states that allow online poker, but which haven’t considered expanding their player pools beyond their borders.

Pennsylvania currently lets players within its state play against one another online, but they cannot compete with others who are located in other jurisdictions.

It’s the decision of Pennsylvania Governor Tom Wolfe, who will soon be leaving office, as to whether to apply to join MSIGA or keep the state’s online poker players sequestered away from the rest of the country. His office told CardsChat that they are looking into it, but have no further comment.

Connecticut and West Virginia have both legalized online poker, but companies have been loathe to offer games in these states because their small populations limit the number of players who can play on the sites. Online poker players in those states must count on their representatives voting to join MSIGA in order for them to have any hope online poker sites will open there. West Virginia is exploring the option.

How we got here

Before 2011, US residents in most states had access to a thriving, global online poker marketplace of unregulated rooms that included some of today’s industry leaders, like partypoker and PokerStars. That was until the Unlawful Internet Gambling Enforcement Act (UIGEA) was slipped in as a late-night addition to the must-pass Safe Port Act in 2006.

The UIGEA claimed the Wire Act could be used to end all forms of online gambling because the sites took bets over state lines.

Fast forward to April 15, 2011. Known as “Black Friday,” the Feds targeted online poker sites and shut down the entire online poker industry in America using the Wire Act. In December of that same year, President Obama’s Department of Justice clarified that the Wire Act only applied to sports betting.

Seven years later in 2018, President Trump’s DOJ changed that clarification, interpreting that the Wire Act does indeed apply to all forms of online gambling, poker included. This prompted New Hampshire’s Lottery Commission to challenge that assertion in Federal court in 2019. The court sided with the NHLC, both in its initial 2011 hearing and in a  2021 appeal.

IGT filed its case late in 2021, and after refusing a DOJ request to dismiss the case, the judge agreed that the Wire Act only applies to sports wagering.

Rose thinks Congress will now solidify the rules in favor of online poker and casino gambling.

“If anything, I expect Congress to amend the Wire Act to expressly allow states to decide for themselves what forms of Internet gambling are legal and to pool players and take bets from other states and even nations so long as all the governments involved agree,” he told CardsChat. “After all, why should Utah have any problem with Nevada and Delaware pooling online poker players?”