A police raid in Japan shut down an underground poker club that authorities believe may have links to the Yakuza. 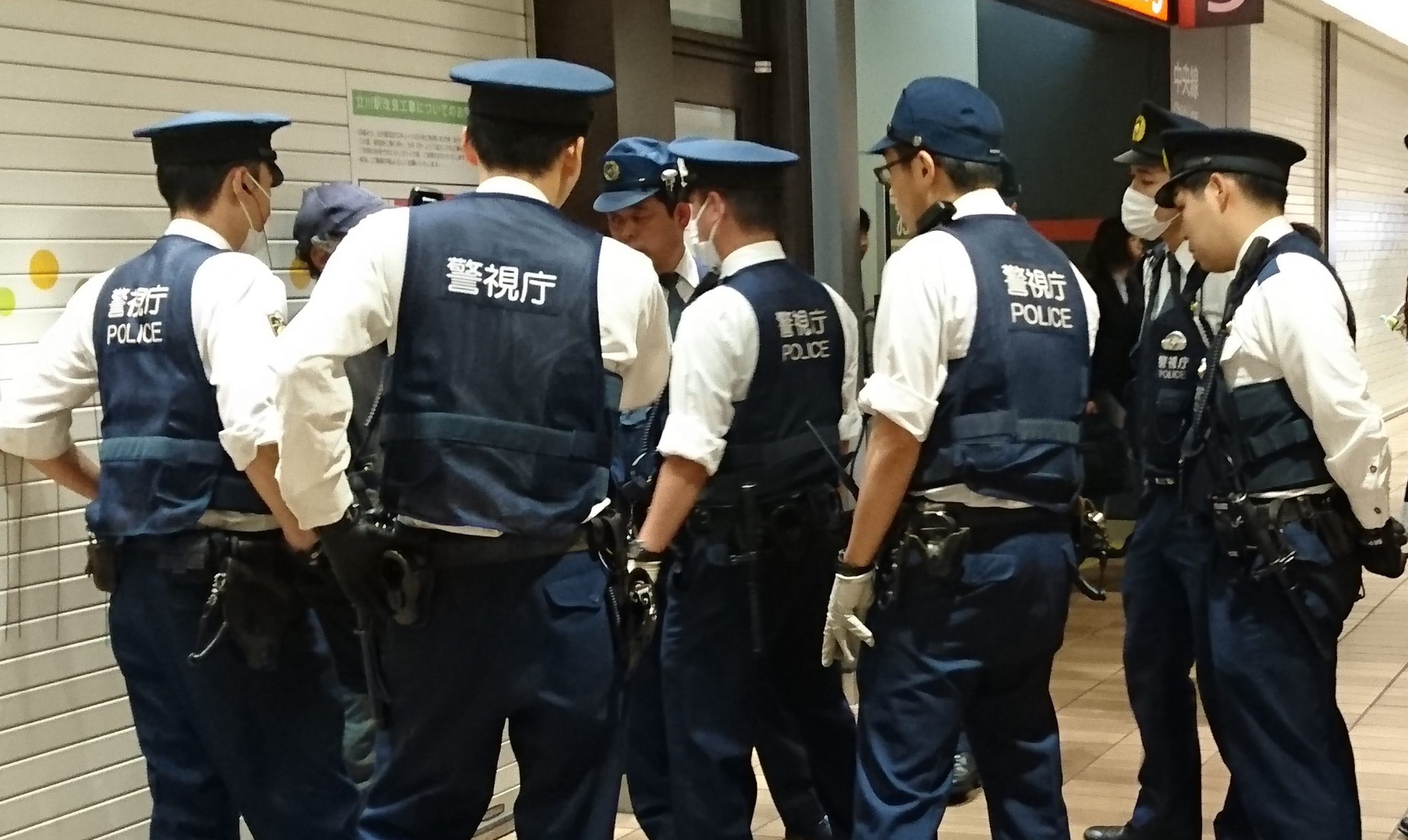 According to a report by local station TV Asahi, Tokyo Metropolitan Police busted the illegal poker room on April 24. The underground casino was located in Tokyo’s Sumida Ward and, according to police, profits from its games were allegedly helping to fund organized crime.

Officers carried out the raid following a series of anonymous tipoffs. Two female dealers, aged 19 and 20, were arrested along with four poker players.

A 43-year-old Korean man, identified as the club’s manager, was also arrested. He was charged with running an illegal gambling club, an allegation he subsequently admitted to.

Two poker tables, chips, and playing cards were also seized during the raid. Police believe that the club generated more than $111,000 in profit since July. A percentage of that money is suspected to have gone to Japan’s largest organized crime syndicate, the Yakuza.

Further details about the club are scarce. The Yakuza has been a controlling influence in Japan for centuries and, during its peak in the 1960s, held a significant stake in the country’s media sector.

As such, reporters are discouraged from giving too much exposure to the organization. Various sources online state that members of the Japanese media are, by request of the police, instructed to call the syndicate bōryokudan (violet groups) instead of by its somewhat glamourized name, Yakuza.

These mandates don’t mean Yakuza crimes aren’t reported by the media. The latest raid is another example of how organized crime has been linked to Japan’s unregulated gaming market.

Japan’s regulatory landscape has been in a state of flux since 2016 when the ruling Liberal Democratic Party (LDP) changed the law. Prior to that time, all forms of casino gaming and poker were illegal in Japan. They remain outlawed at present, but the wheels of change have been in motion for the last five years.

The aim of Japan’s Integrated Resort Development Act was to allow casinos in selected regions ahead of the 2020 Olympics in Tokyo. The postponement of the Olympics due to COVID-19 has slowed progress. However, even before the latest global pandemic struck, illegal gambling and corruption were hampering the implementation process.

The man previously in charge of selection licensees, Tsukasa Akimoto, was arrested in January 2020 following allegations of bribery. The former Vice Minister of Tourism reportedly accepted bribes from a Chinese gambling company in return for helping with its casino license application.

Both incidents proved to be black marks on what’s become a checkered tapestry of gambling activity in Japan.

Although regulation is on the horizon and the WPT is making headway in the Japanese market, the current dynamics are far from stable.

The latest police raid shows that poker remains an underground activity with possible links to one of the most powerful organized crime syndicates in the world. For a country looking to promote itself as a safe gambling haven, this isn’t an ideal look.