Japanese Lawmaker to Be Re-Arrested on Casino Bribery Charges

Japan’s casino resorts could be on the rocks yet again, following allegations of bribery involving Tsukasa Akimoto and a Chinese gaming company. 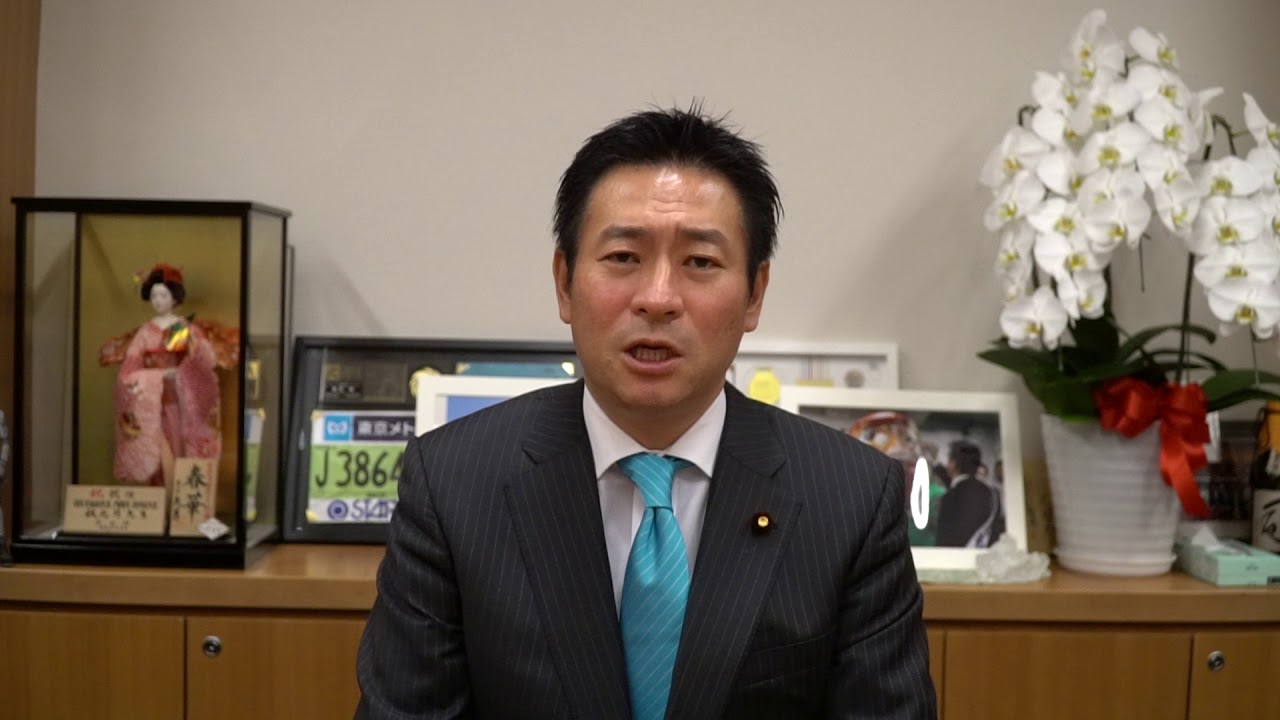 Tsukasa Akimoto, the councillor formerly in charge of Japan’s casino resorts initiative, has been accused of accepting bribes from a Chinese gaming company. (Image: YouTube/Tsukasa Akimoto)

Akimoto, 48, was arrested on Dec. 25, accused of accepting ¥3.7 million/$33,675 from Chinese gaming company 500.com in the form of airline tickets, hotel rooms, and cash. He was set to be released on Tuesday. However, Tokyo prosecutors want to keep him in custody longer, and are prepared to issue a fresh warrant to do so, according to the Japan Times, citing an insider source. Their contention is that authorities have found new evidence of bribery.

The former Vice Minister of Tourism denies the allegations against him. He claims that money he received was all related to travel costs and was handled by his secretary, but otherwise, was not nefarious in nature. He quit his position as a member of Prime Minister Shinzo Abe’s Liberal Democratic Party the day he was arrested.

Akimoto in the Firing Line

The issue at the center of the scandal is Akimoto’s relationship with 500.com, a Chinese sports lottery operator that applied for a casino resort license in Hokkaido.

Investigators contend that, in addition to covering the cost of Akimoto’s 2017 visit to a casino in Macau, 500.com compensated the politician for a trip to the company’s head office in Shenzhen. It’s also alleged that a speaking fee paid to Akimoto by 500.com was increased when it emerged he’d been put in charge of Japan’s casino resorts project.

The 2016 Integrated Resorts Promotion Act (IRPA) sets out provisions for three casino resort licenses, and as many as 11 areas are interested in hosting a resort. As part of the application process, applicants will be screened and their business plans will be assessed. Three gaming companies will then be selected and paired with local governments in three host regions.

With competition among gaming operators fierce, the insinuation is that 500.com paid Akimoto as part of a push to get Japan to expand the number of available licenses to five.

The legal debacle has sent shockwaves through the Asian gaming community. As one of the wealthiest countries in Asia, Japan is set to become one of the region’s biggest gaming hubs. But casino resorts have been a divisive issue ever since Prime Minister Abe signed the IRPA in 2016.

The new bribery allegations are another blow to an unpopular integrated casino resorts initiative, which has stalled under Abe’s leadership. The opposition party announced in December that they would introduce a bill in 2020 that would ban casino development from moving forward.

Critics have raised concerns regarding security and gambling addiction, and the latest accusations against Akimoto haven’t helped the project’s reputation. In a poll conducted by Kyodo News, nearly 71 percent of respondents said the plan for integrated casino resorts should be revisited. In contrast, just 21.2 percent said things should go ahead as planned.

With billions in potential revenue to come from the casino resorts, their fate won’t live and die by the actions of one man. However, as public opinion swings in the wrong direction, the government may have to review how it deals with prospective license applicants.