An early morning police raid on a Tokyo poker club has served as another reminder that the game’s status in Asia is far from secure. 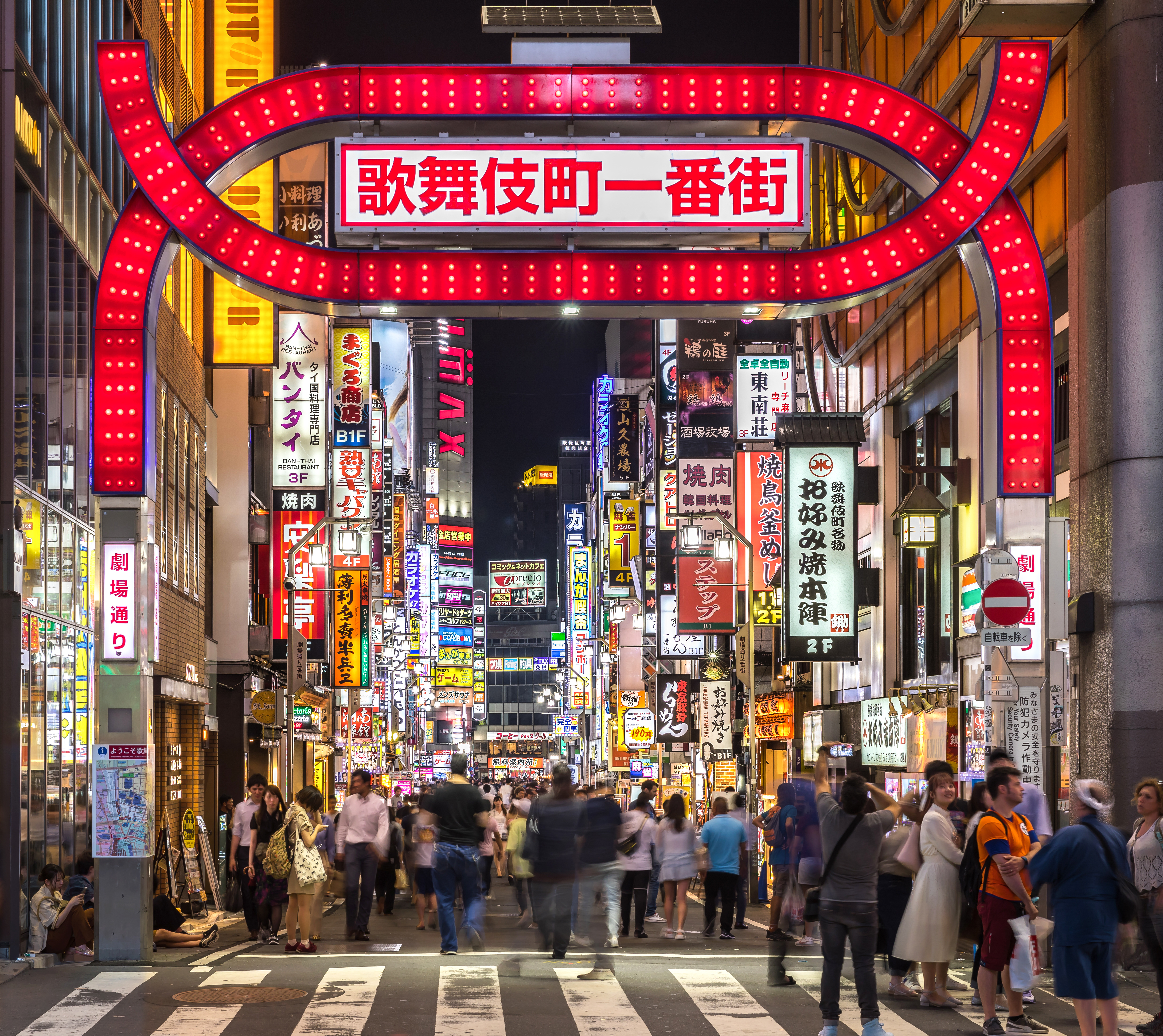 Despite the massive growth of poker in Asia over the last three years, the regulatory landscape is still fractured.

Money Made Poker Club Owner Do It

Among the 21 arrested was Osamu Inoue. As the owner of the poker club, Inoue is facing charges connected to profiting from illegal cash games.

Intelligence gathered ahead of the raid paints the picture of a relatively successful operation. Between September 2019 and March 2020, Tokyo Metropolitan Police believe the Japanese poker club made $432,000.

A police spokesperson provided local reporters with a quote from Inoue who said he knowingly broke the law because he “wanted money.”

Poker isn’t necessarily illegal in Japan. However, playing for real money and charging rake is. New gambling laws were passed in 2016, paving the way for integrated casino resorts in select regions across Japan.

However, the Integrated Resorts Promotion Act (IRPA) has yet to come into effect as no casinos have been built. In practice, this means real-money gambling isn’t legal anywhere in Japan at the present time.

These rules haven’t stopped poker from becoming a popular pastime. In much the same way players in other Asian countries have embraced the game, Japan is slowly becoming a poker nation.

Buoyed by the local interest in poker, tournament operators have made inroads in Japan over the last few years. Alongside the World Poker Tour (WPT), the Asian Poker Tour (APT) has hosted events in Tokyo.

To abide by local laws, operators have had to offer non-cash prizes such as tournament tickets. These innovations have increased the popularity for the game.

Such is poker’s growth in countries like Japan that analysts believe Asia will fuel the next industry boom. Reviewing the state of play at the end of 2019, analysts at Market Research Future highlighted the Asia-Pacific region as one to watch.

But, for all the positive movements, illegal poker games remain an issue in Japan. The latest raid in Tokyo will serve as a warning to those trying to play for real money before the new casino resorts open.

I can not believe that poker is still illegal, regardless of the bets, I do not see anything wrong, everyone does what he wants with his money.