PokerStars is making moves in the US while it continues to take small steps back into Europe’s live tournament arena. With the forthcoming WSOP generating a sense of tournament fever, PokerStars is seizing the initiative with three COOP events. 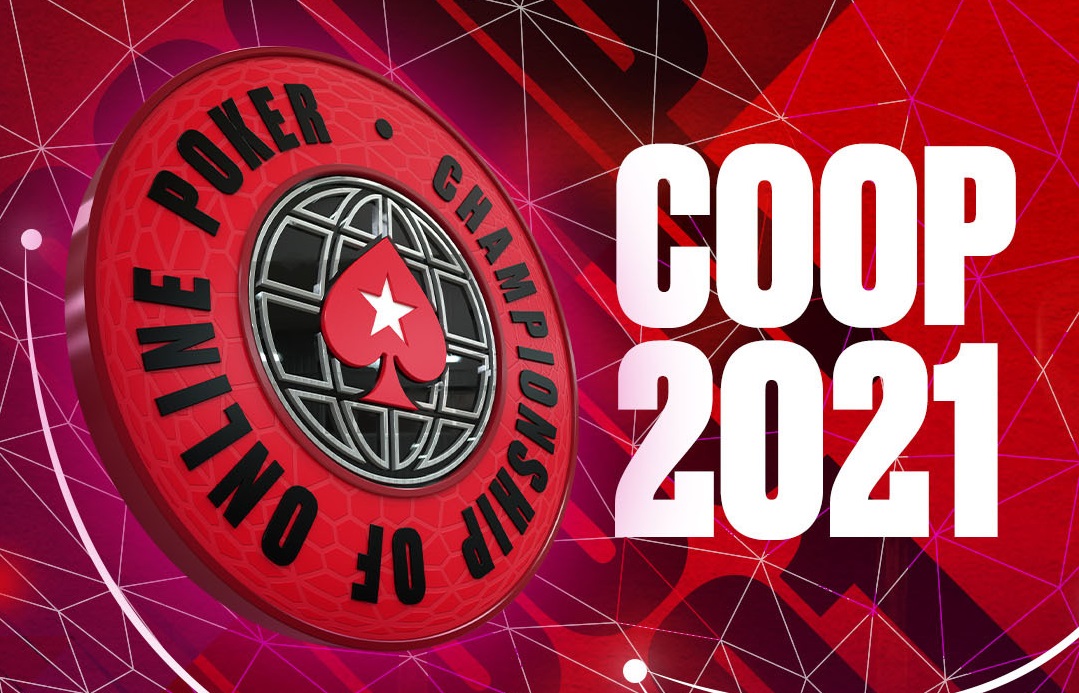 PokerStars is upping the ante in the US by hosting three Championships of Online Poker in Pennsylvania, Michigan, and New Jersey. (Image: PokerStars)

The online events will take a format that’s proved successful internationally and apply it to the state-based dynamics of the US poker market. In practice, this means there will be three Championships of Online Poker in New Jersey, Pennsylvania, and Michigan.

The multi-event series will run simultaneously in each state between Sept. 10 and Sept. 27. Players in Pennsylvania will have access to 65 tournaments offering a combined guarantee of $2 million. PokerStars customers in Michigan can play for $1.5 million in guaranteed prize money, while New Jersey grinders will have access to a $1 million guarantee across 60 events.

The US COOPs will follow the format of the World Championship of Online Poker (WCOOP), which is currently running on PokerStars’ international network. The aim is to offer an equivalent to US players, which is why the champions of seven special events in each state will win COOP trophies in addition to prize money.

Buy-ins for US COOPs start at $10, but PokerStars is running a series of satellites costing less than $1 each, as well as a selection of freerolls.

Like any other tournament series, PokerStars’ COOPs will each culminate in a $300 main event with two starting days.

US online poker laws mean that all three series will run separately from each other, with no shared player pools or prize money between them. While players don’t need to be residents of Pennsylvania, Michigan, or New Jersey to play, they must be located within the borders of each state if they want to ante up when the tournaments begin.


While players in the US prepare for a new selection of COOPs and the WSOP in Las Vegas, players in Europe are looking foward to the return of the European Poker Tour (EPT). The popular series has been in and out of commission since March 2020 due to COVID-19 restrictions.

The EPT made a brief comeback in March when it traveled to Sochi, Russia, where COVID restrictions were less stringent than they were in other parts of Europe at the time. That stop made Artur Martirosyan the first and only EPT champion of 2021 when he took down the $2,300 Main Event at Casino Sochi.

Since then, enhanced COVID restrictions have made it almost impossible for the EPT to host other live events. The good news, however, is that restrictions are loosening once again, allowing the EPT to return to Casino Sochi in October for its second official outing of 2021.

While the EPT’s full return is being eagerly anticipated, it’s not the only game in town. Live events can be found at London’s Hippodrome Casino and at other spots in the UK. There’s even a Super High Roller Bowl currently taking place in Cyprus. So, while things are still far from normal, the outlook for live events in Europe is improving.

Indeed, restrictions in most European countries are now such that live tournaments are possible. The one remaining issue is travel. Although it’s not impossible for players to move from country to country, it’s not easy. Given that EPT events often attract players from a variety of nations, it’s no surprise that PokerStars is taking a tentative route back onto the live circuit.